THE PROMISE is an intense, fast-paced and gripping Scandinavian thriller told in four parts.

Nina’s presence in her sister’s grand villa has a strong impact on the whole family, and Nina and Klara’s bond grows stronger. But the peace doesn’t last long. Suddenly, Nina’s past catches up with her in a dark alley, and she only escapes thanks to her quick reflexes and hard knuckles. Then, she gets a call from the institution where Gabriela is still imprisoned, and it’s not good news ... Steffen Jacobsen’s debut novel The Passenger (Passageren in Danish) came out in 2008, but his big break came in 2013 with Trophy. This was the first in his series of suspense novels about partners Michael Sander and Lene Jensen, the latest of which is Ghostwriter. Jacobsen’s novels have been published throughout Europe, the USA, Japan, China and Taiwan, with foreign reviewers comparing him to John le Carré, Frederick Forsyth, Jo Nesbo and Jussi Alder-Olsen. In addition, film rights to several of his books have also been sold. 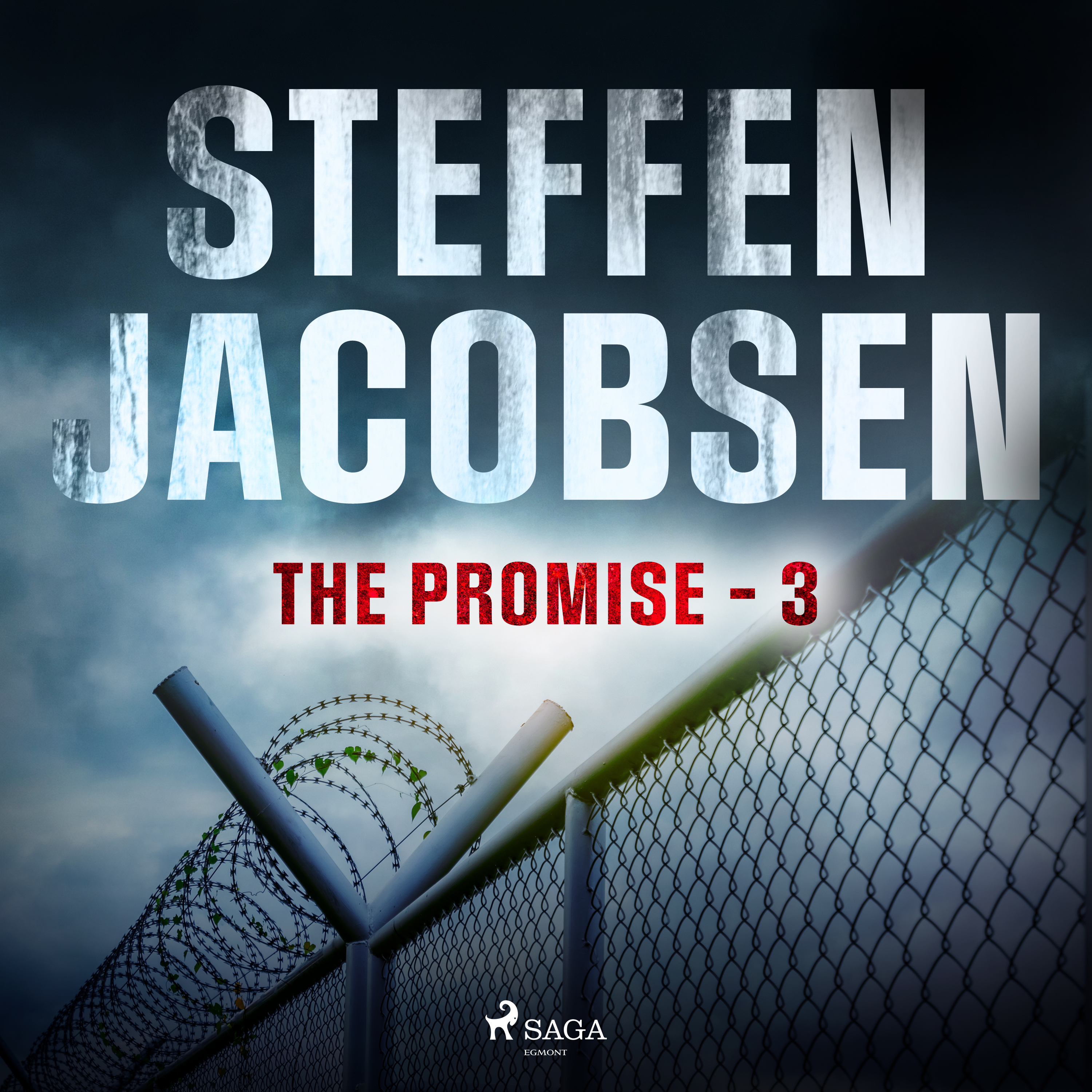