Israel’s next judge, Samuel, is born to Hannah, a previously barren woman. Hannah gives Samuel to Israel’s chief priest, Eli, to be raised as a Nazirite. The priesthood in Israel is in a general state of decline, and Eli’s sons are disobeying God’s laws. God declares that he will choose a new priest for Israel from outside Eli’s family and begins delivering messages to Samuel as a young man. Samuel becomes a recognized prophet throughout Israel, delivering God’s messages to the people. 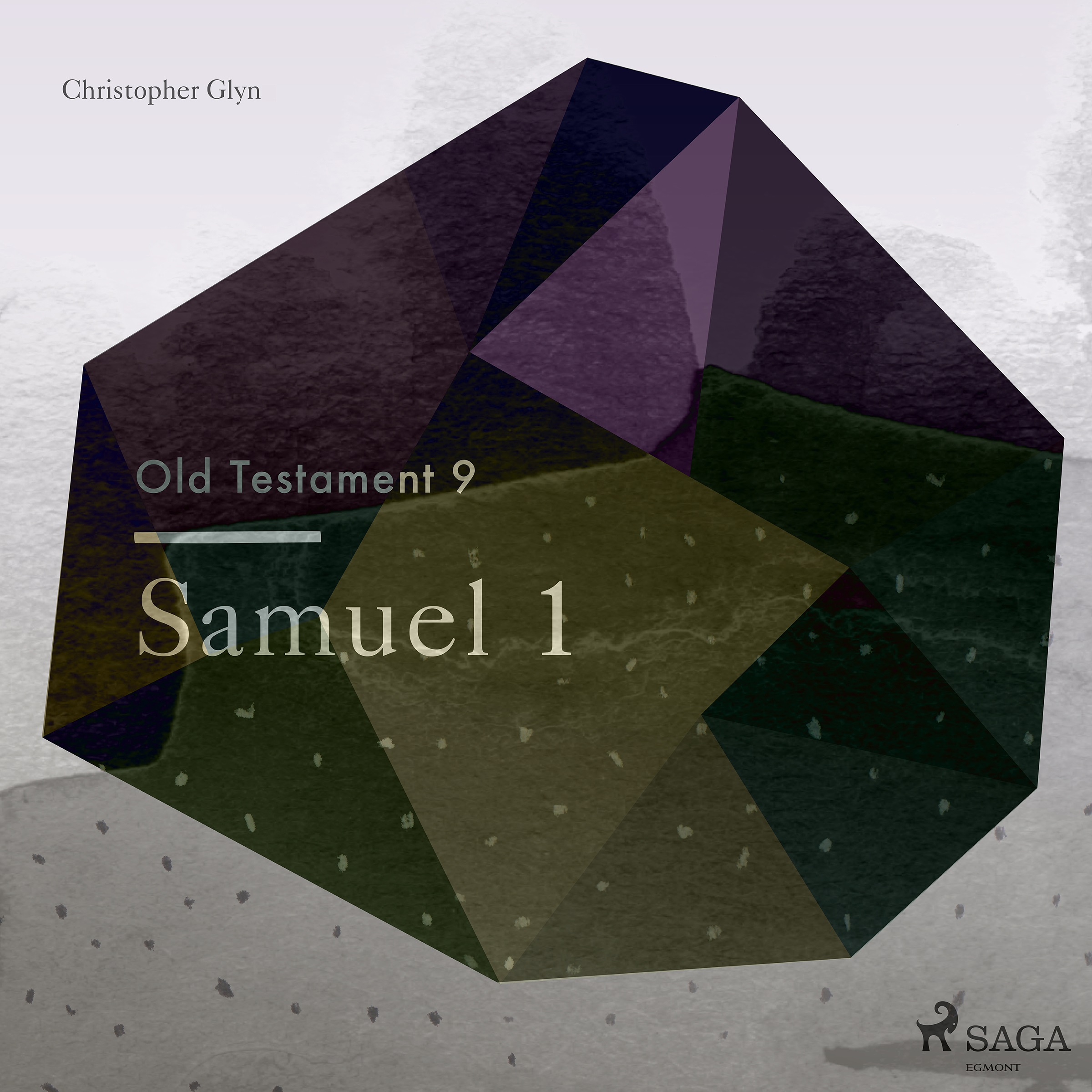