Ezra is a book of Narrative History and Genealogies. It was written by Ezra at approximately 440 B.C. and records events up to 450 B.C. Key personalities include Cyrus, Ezra, Haggai, Zechariah, Darius I, Artaxerxes I, and Zerubbabel.

Ezra’s purpose was to accurately record the events of the return from the Babylonian exile, after a seventy-year period and the events that surround the rebuilding of the temple in Jerusalem. God is faithful in fulfilling His promises and so the Jews return to Jerusalem from their exile in Babylon.

"For Ezra had set his heart to study the law of the LORD and to practice it, and to teach His statutes and ordinances in Israel" (7:10), what a great example to follow! 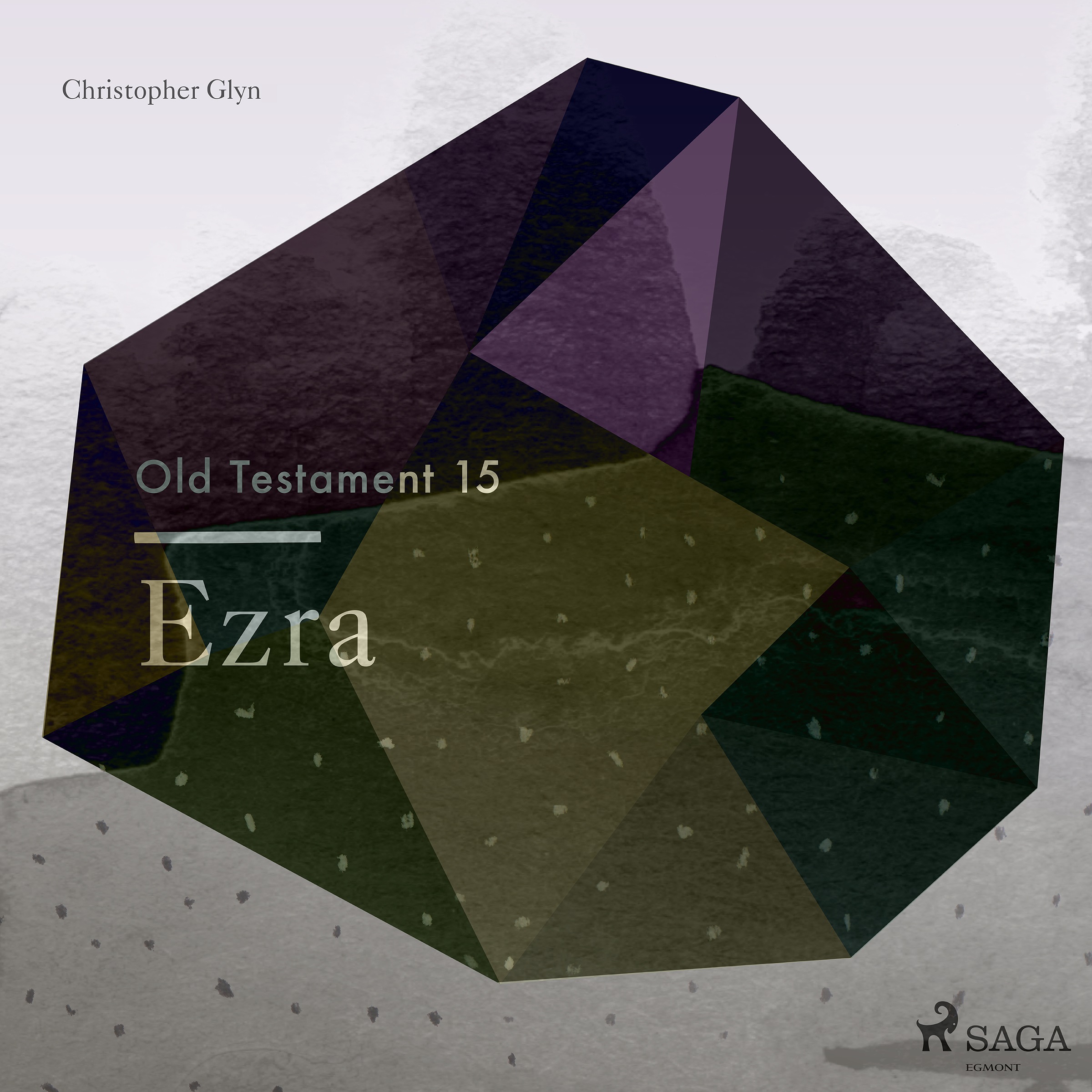