The New Colleague, The Boss, and The Secretary

"When she met her closest superior, she quickly examined that the bulge in his trousers was anything but average." – French Opening by Henriette Falck

"They had sex in the office when two consultants announced their arrival. Should she stop, or carry on?" – An Ordinary Workday? by Marlene
Since 1984, Cupido has been publishing a weekly magazine bursting with sex stories and informative articles on sexuality and pleasure, without judging or shaming its readers. In Cupido’s universe, everyone is welcome and everyone is represented. The short stories in the magazine are written by the readers themselves, and they are guaranteed to make you blush. Sex in an everyday setting becomes anything but ordinary when Cupido’s readers write about it, and the result is sexy stories that breathe joy, playfulness and pleasure. 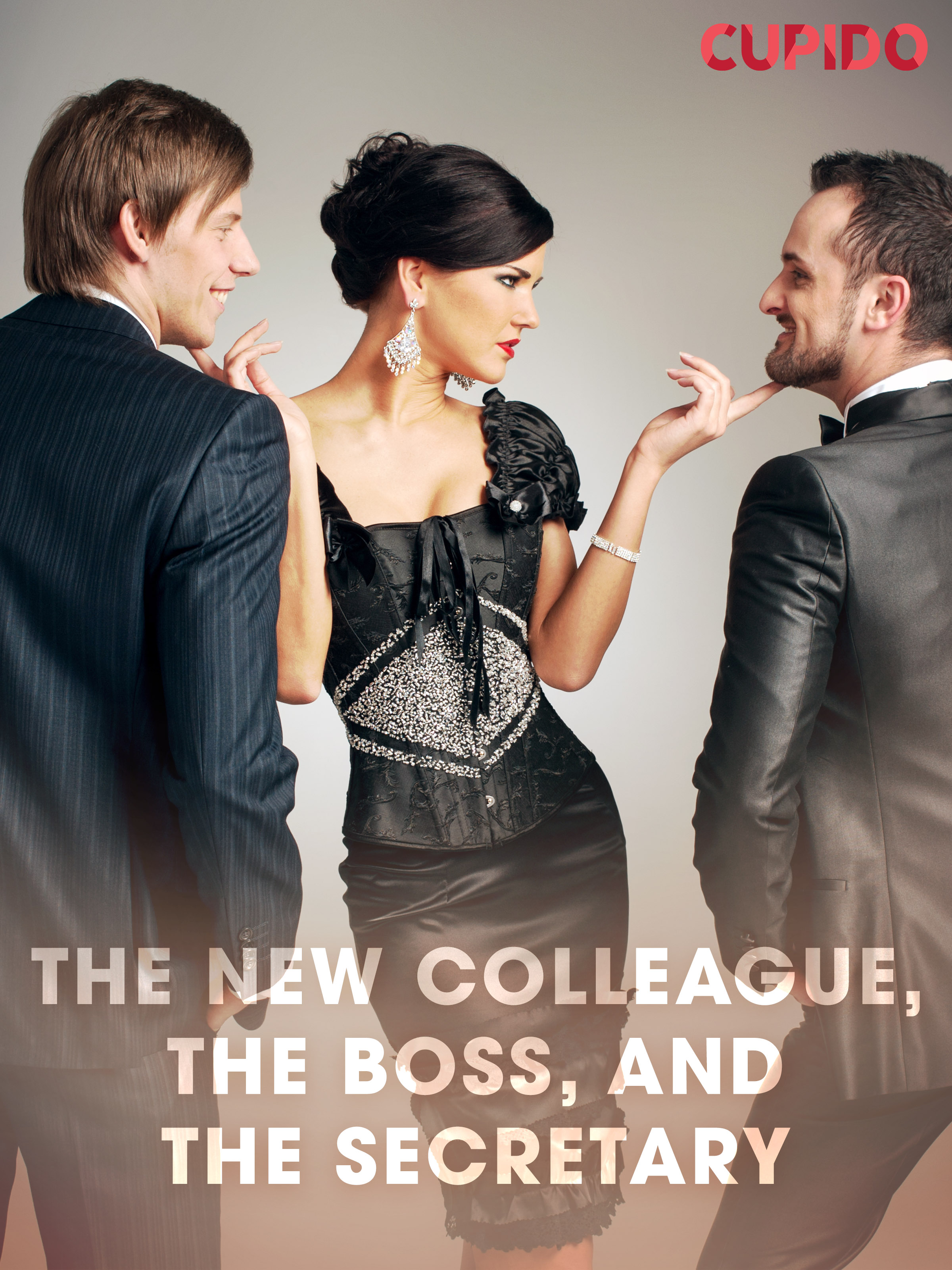