History is always written from the perspective of the ruling or rising elite at the time of writing. Concepts like The Stone Age, The Bronze Age, et cetera, were of course unknown during those periods that used to be called the stone age and the bronze age. They were invented during the 19th century to make sense of a development that seemed to reach its climax with industrialisation and the modern factory.

The Netocrats is a history of the world from the perspective of the netocrats, the rising elite of Informationalism, the emerging society of information networks, shaped by digital interactivity. And it also looks beyond the past and the present, far into the future of all the central aspects of society: politics, culture, economy, consumption, creation of social identity, et cetera. Why do these dramatic changes occur? How do they compare with information-technological revolutions in the past like speech, writing and print? Who will benefit? Which, of course, makes The Netocrats not only the most penetrating but also the most indispensable guide to the digital future. This book is part 1 of 3 in the Futurica Trilogy.

About the triology: The Futurica Trilogy is a work of philosophy, sociology and futurology in three closely related movements. The first volume, The Netocrats, deals with human history from the perspective of the new elite of Informationalism, the emerging society of information networks, shaped by digital interactivity, making prophecies about the digital future of politics, culture, economy, et cetera. The second volume, The Global Empire, explores the near future of political globalisation and the struggle to form new, functioning ideologies for a world where global decision making is a necessity. The third volume, The Body Machines, deals with the sad demise of the Cartesian subject. It discusses the implications of a materialist image of humanity and explains how it relates to the new, emerging hypertechnological paradigm. It explains why we are all nothing but body machines, and why this is actually good news. 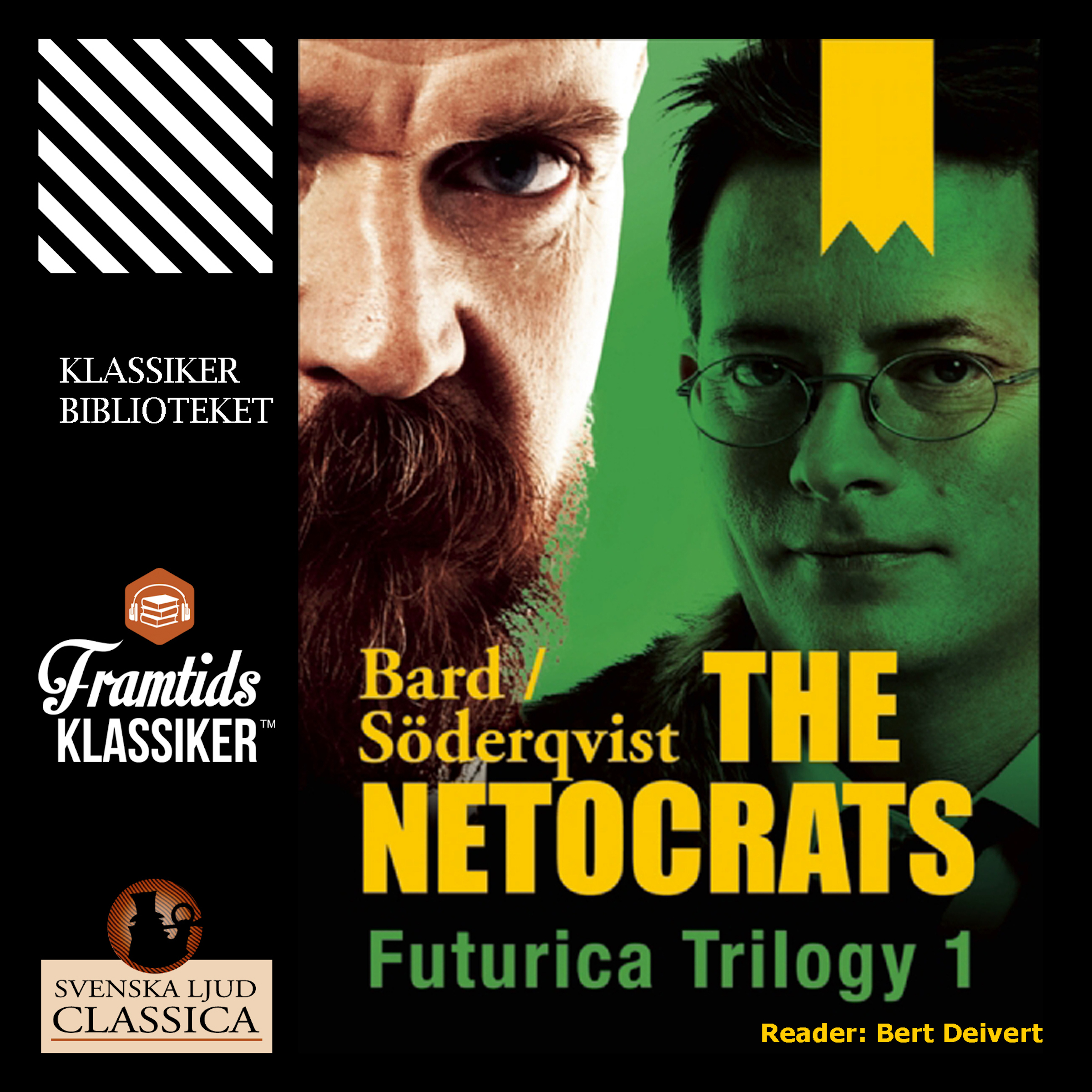