When the Duke of Barningforde was told by his second son, Alastair, that he had married an actress in Paris without his approval, he exiled Alastair from England with only a very small allowance. His wife, Grace, actually came from a good Scottish family and was not an actress, but had a very fine soprano voice and sang with a famous French orchestra. But the Duke would not listen and Alastair and Grace never again set foot in their homeland.
They were blessed with one beautiful daughter, Kayla, who is well educated thanks to Grace’s efforts after Alastair’s untimely death. Then Grace dies and Kayla, now eighteen, is left all alone in the world. At her mother’s suggestion, she returns to England and throws herself on the mercy of her grandfather, the Duke. Grudgingly the Duke takes her in to Forde Hall and is permanently hostile towards her, but at least she has somewhere to live. Then, to score off his neighbour, the Earl of Rothwoode, the Duke arranges for Kayla at a moment’s notice to marry his son, Christopher, the Viscount Roth.
They do not meet until their wedding day and they both hate the marriage forced on them and inevitably dislike each other.
To distance himself from his father, Christopher then sets out for Nepal with his new bride.
How in that beautiful country, called ‘the roof of the world’, Kayla and Christopher find the key to everything they are both seeking in life is told in this unusual romance by BARBARA CARTLAND. Barbara Cartland was the world’s most prolific novelist who wrote an amazing 723 books in her lifetime, of which no less than 644 were romantic novels with worldwide sales of over 1 billion copies and her books were translated into 36 different languages. As well as romantic novels, she wrote historical biographies, 6 autobiographies, theatrical plays and books of advice on life, love, vitamins and cookery. She wrote her first book at the age of 21 and it was called Jigsaw. It became an immediate bestseller and sold 100,000 copies in hardback in England and all over Europe in translation. Between the ages of 77 and 97 she increased her output and wrote an incredible 400 romances as the demand for her romances was so strong all over the world. She wrote her last book at the age of 97 and it was entitled perhaps prophetically The Way to Heaven. Her books have always been immensely popular in the United States where in 1976 her current books were at numbers 1 & 2 in the B. Dalton bestsellers list, a feat never achieved before or since by any author. Barbara Cartland became a legend in her own lifetime and will be best remembered for her wonderful romantic novels so loved by her millions of readers throughout the world, who have always collected her books to read again and again, especially when they feel miserable or depressed. Her books will always be treasured for their moral message, her pure and innocent heroines, her handsome and dashing heroes, her blissful happy endings and above all for her belief that the power of love is more important than anything else in everyone’s life." 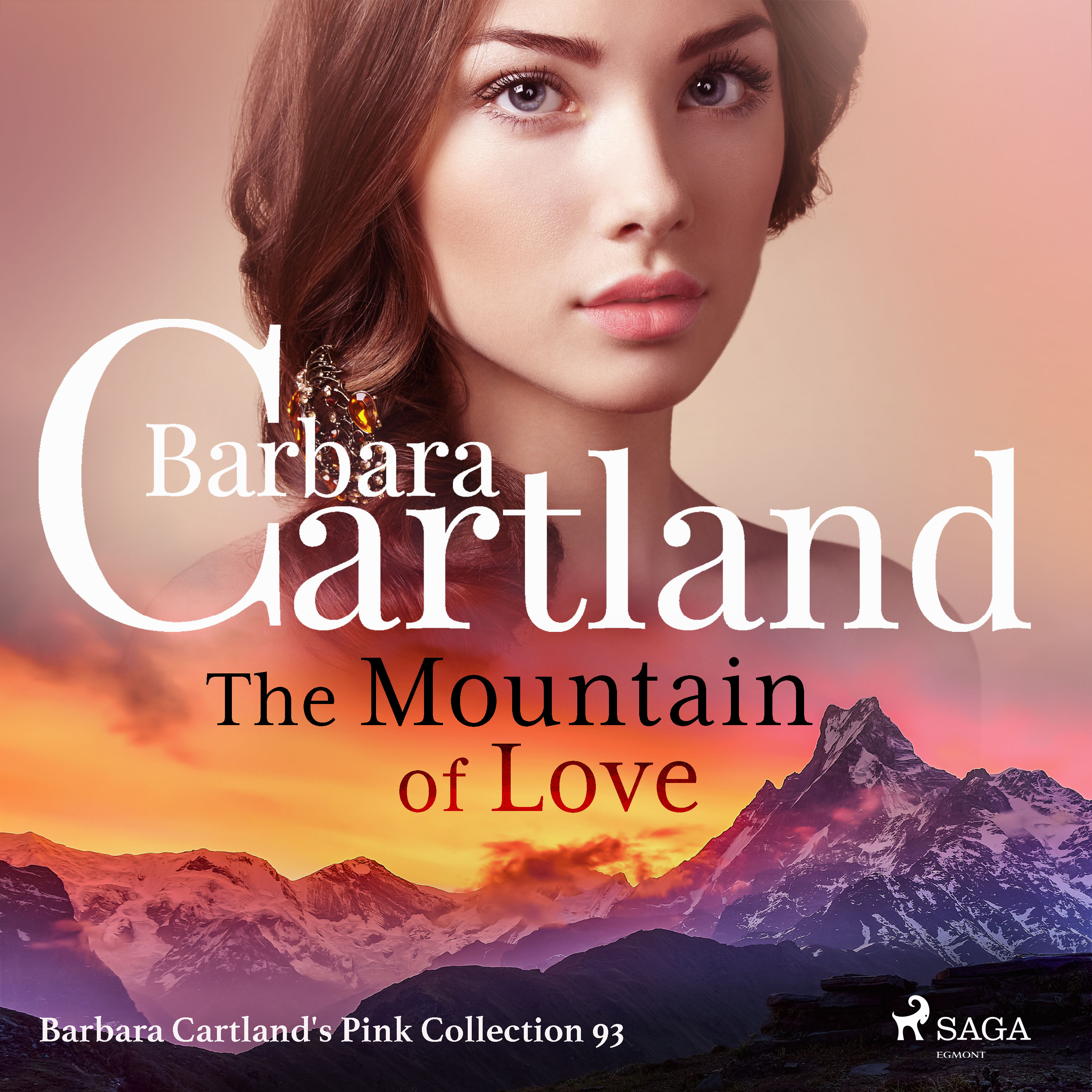