The Marvelous Land of Oz

Whatever happened in the lands of Oz after Dorothy left? In this sequel to the ‘The Wonderful Wizard of Oz’, we meet a young boy named Tip, who, unlike Dorothy, has grown up in this magical place. He is under the care (though that is a relative term) of the witch Mombi, but escapes her evil clutches just in time before she turns him in to a statue. Traveling through Oz, Tip meets a bunch of whimsical creatures (some of whom we know already) who join him on an adventurous journey that will conclude in satisfying ways no one will see coming. Loved even more, by many, than its predecessor, ‘The Marvelous Land of Oz’ (1904) has been adapted into a stage play and in comic book form by Marvel several times.
L. Frank Baum (1956-1919) was an American author, actor, and filmmaker best known for his children’s books, particularly ‘The Wonderful Wizard of Oz’ (1900) and its thirteen sequels. He started writing young and created a journal with his brother, which they handed out for free. 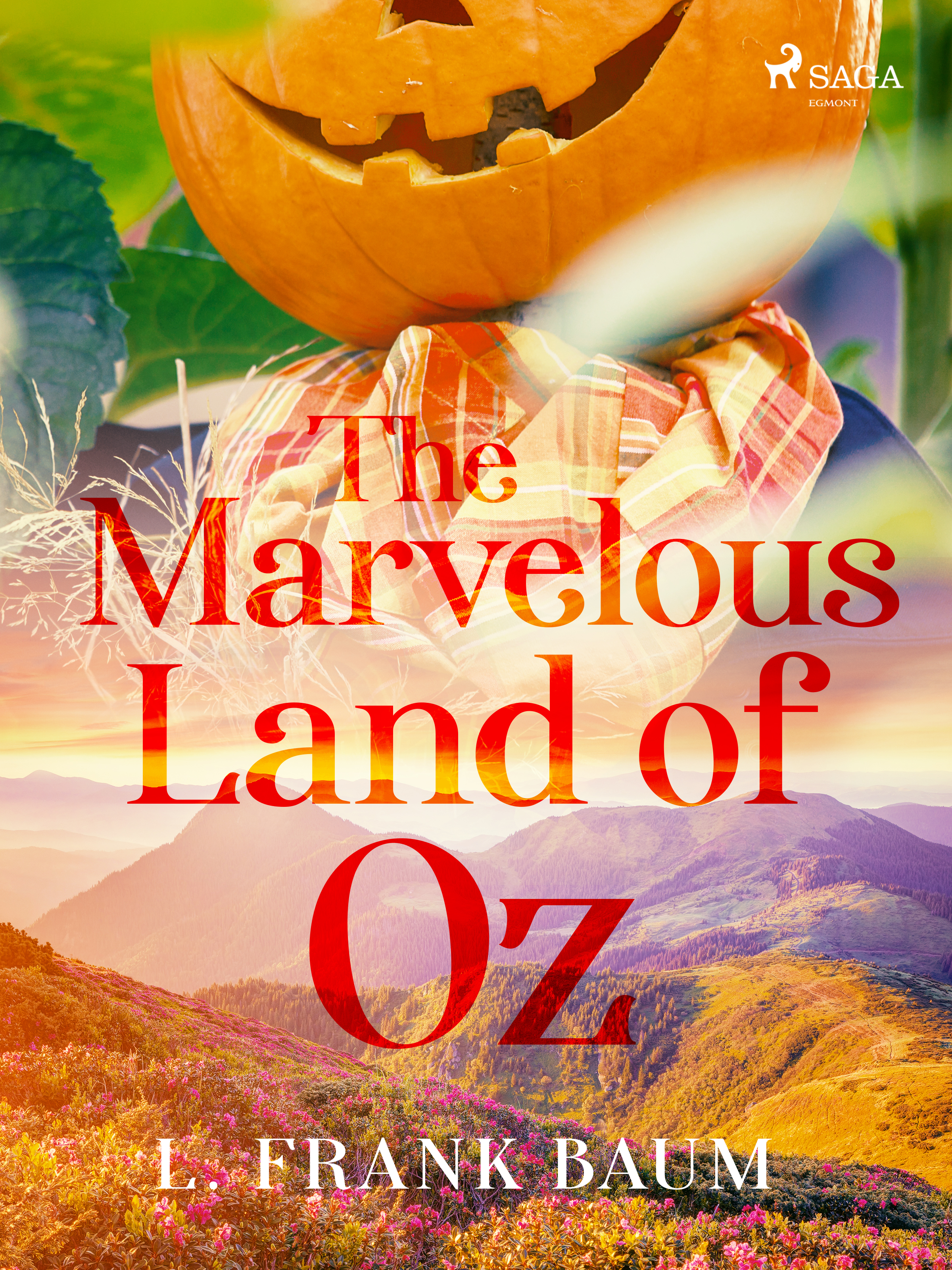