The King without a Heart

When Lord Rupert Brooke and his wife are killed in an accident, their only child, Titania, was forced to live with her uncle, the Duke of Starbrooke, who had never approved of her father‘s marriage and did not consider her grand enough to be a member of the Starbrooke family.

Titania is forced to serve her cousin Sophie as no more than a lady‘s maid.

Sophie is to marry Prince Frederick of Velidos, a small country in the Balkans and Titania is taken with her to pander to her every whim.

Titania is broken-hearted leaving behind her horse which she adores and her Nanny who is the only person who really loves her.

When she reaches Velidos, the King, who is the half-brother of Prince Frederick, finds her in tears and does his best to comfort her.

Secretly Titania rides with the King early in the morning before her cousin is awake and discovers that he prides himself on having no heart.

How she gains the King‘s confidence, how she manages to save the King from being murdered and how she eventually finds her own happiness, is all told in this unusual and exciting story by BARBARA CARTLAND. 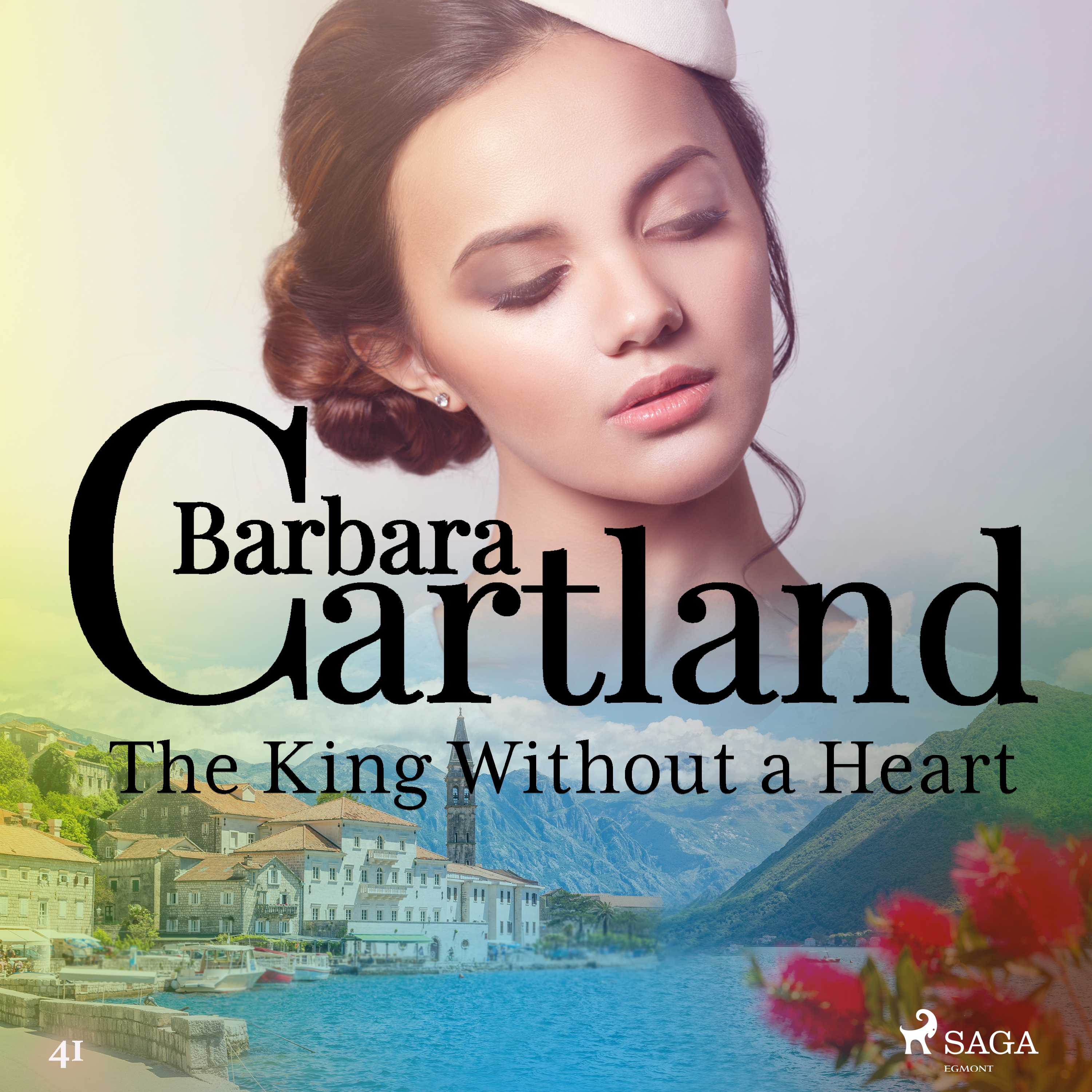