Shanghai 1932: Inspector Danilov hasn't recovered from the death of his child... but across a Shanghai riven with communal tensions, children are going missing.

Missing, and then murdered. Who is responsible? Why have the children's bodies been exhibited for all to see?

Just as Danilov thinks the stakes couldn't be higher, there is a new dimension, Japan, a rising power flexing its muscles. In fractious Shanghai, an explosion is long overdue. With the clock ticking can Danilov and his assistant Strachan solve the case? The fate of Shanghai may be at stake. So is Danilov’s job... And his sanity.

The latest instalment of the Inspector Danilov mysteries will leave you breathless. Perfect for fans of Philip Kerr or Rory Clements.
M J Lee has spent most of his adult life writing. As a university researcher in history, as a social worker with Vietnamese refugees, as the creative director of an advertising agency. He has lived in London, Hong Kong, Taipei, Singapore, Bangkok and Shanghai. While working in Shanghai, he loved walking through the old quarters of that amazing city, developing the idea behind a series of crime novels featuring Inspector Pyotr Danilov, set in the 1920s. 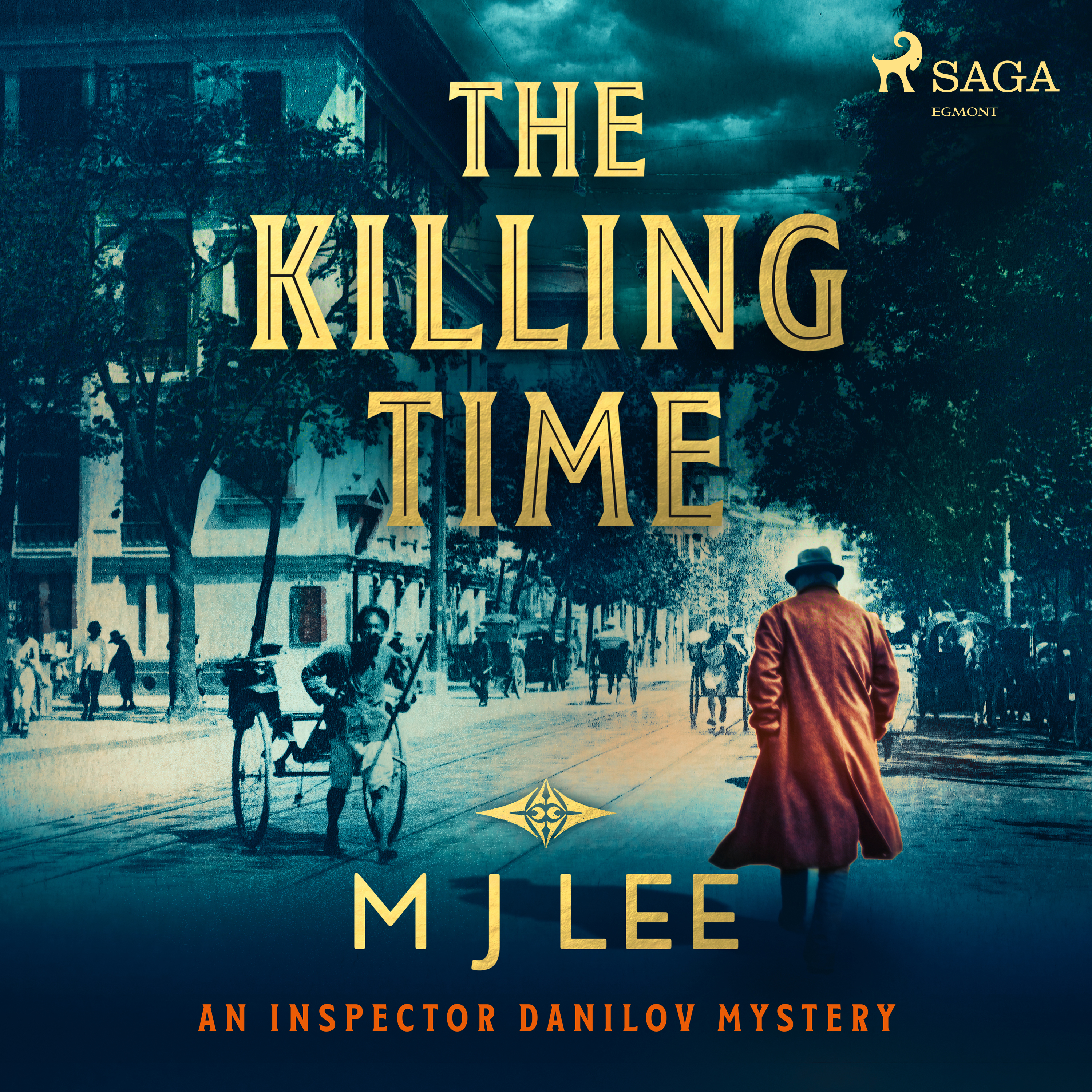