The Importance of Love- The Pink Collection 38

"Get away from me. As far as I am concerned, David, you are dead to me and this entire family!"

The handsome Viscount Kennington has never enjoyed a good relationship with his father, the Earl, but he loves his grandparents and theylove him.

But when a family scandal is aired after the sudden death of the Viscount’s grandfather, the Marquis, the family feud grows worse.

The Viscount retreats to the huge mysterious house in Devon left to him by his grandfather.

At the same time the lovely orphan, Luella Ridgeway, has been travelling through France with her aunt, but now finds herself on the Viscount’s doorstep.

She is being relentlessly pursued by Frank Connolly, the youngest son of a minor Irish Lord. He is obsessed with her and tries to blackmail her by threatening to reveal a dark secret in Luella’s past that she fears will prevent any decent man considering her a suitable match.

But the Viscount soon becomes smitten with Luella and when Frank Connolly puts her life in danger, can he save her and convince her that he loves her in spite of her past?

And will he ever be reconciled with his father?

Find out how love wins through in the end in this exciting and dramatic story by BARBARA CARTLAND. 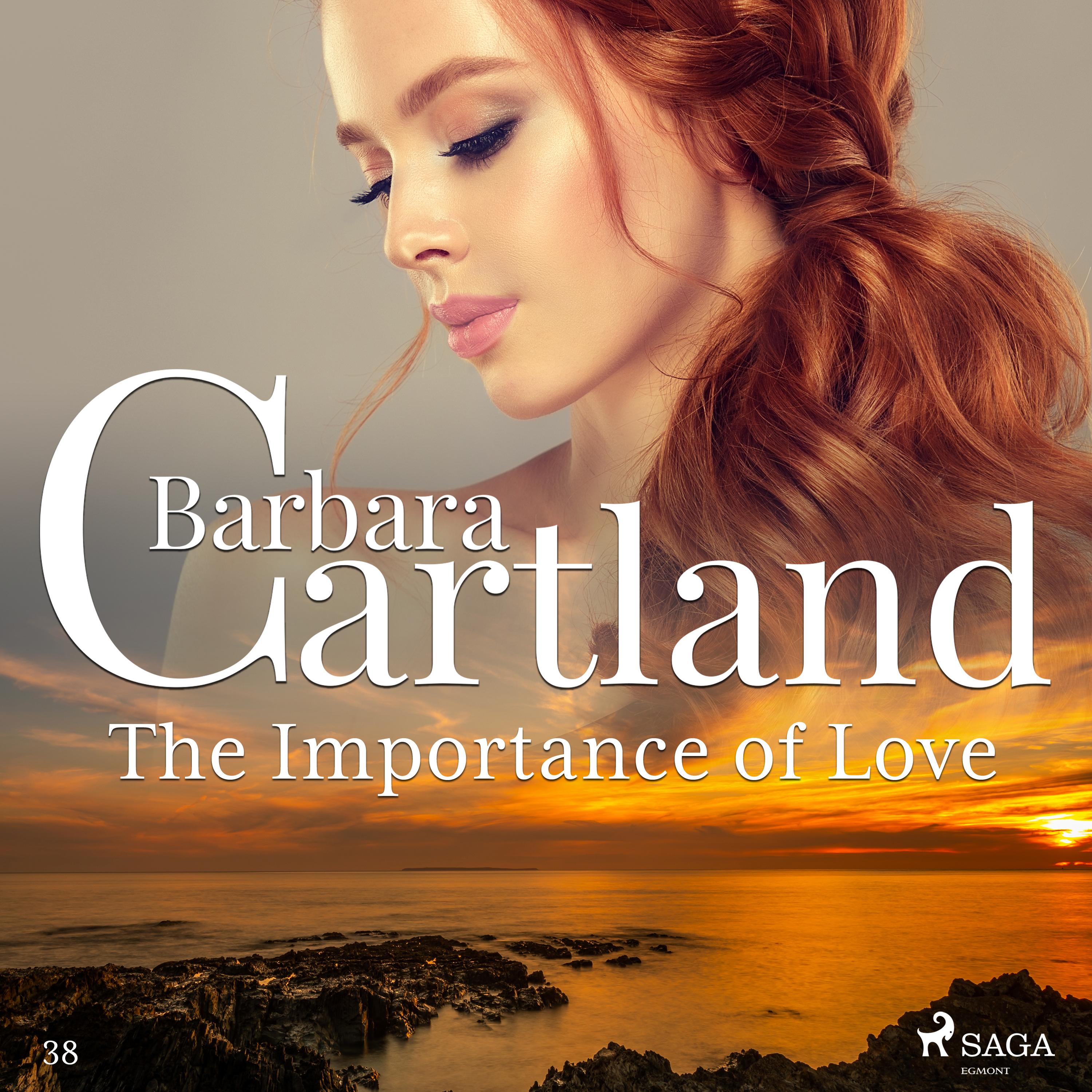