Woman on woman. Man - Man. Bisexuality. Flexible. Queer. Some have never questioned their homosexuality. Others are in a straight marriage with kids when suddenly their best friend makes their nipples erect, or a touch from their best mate makes their cock hard.

"His greatest concern was that he could have an erection. Therefore, he cried to his cousin that he did not feel like going swimming."- The cabin trip by Christian W.

"The handyman closed his fingers around the screwdriver as if it were a hard-on. But would he come out of the closet?" The handyman by Jeppe Berg

"The dresser stood between their beds. They couldn’t see each other’s faces. Let’s leave the rest unsaid!"- What we men have in common by Peter Stavanger 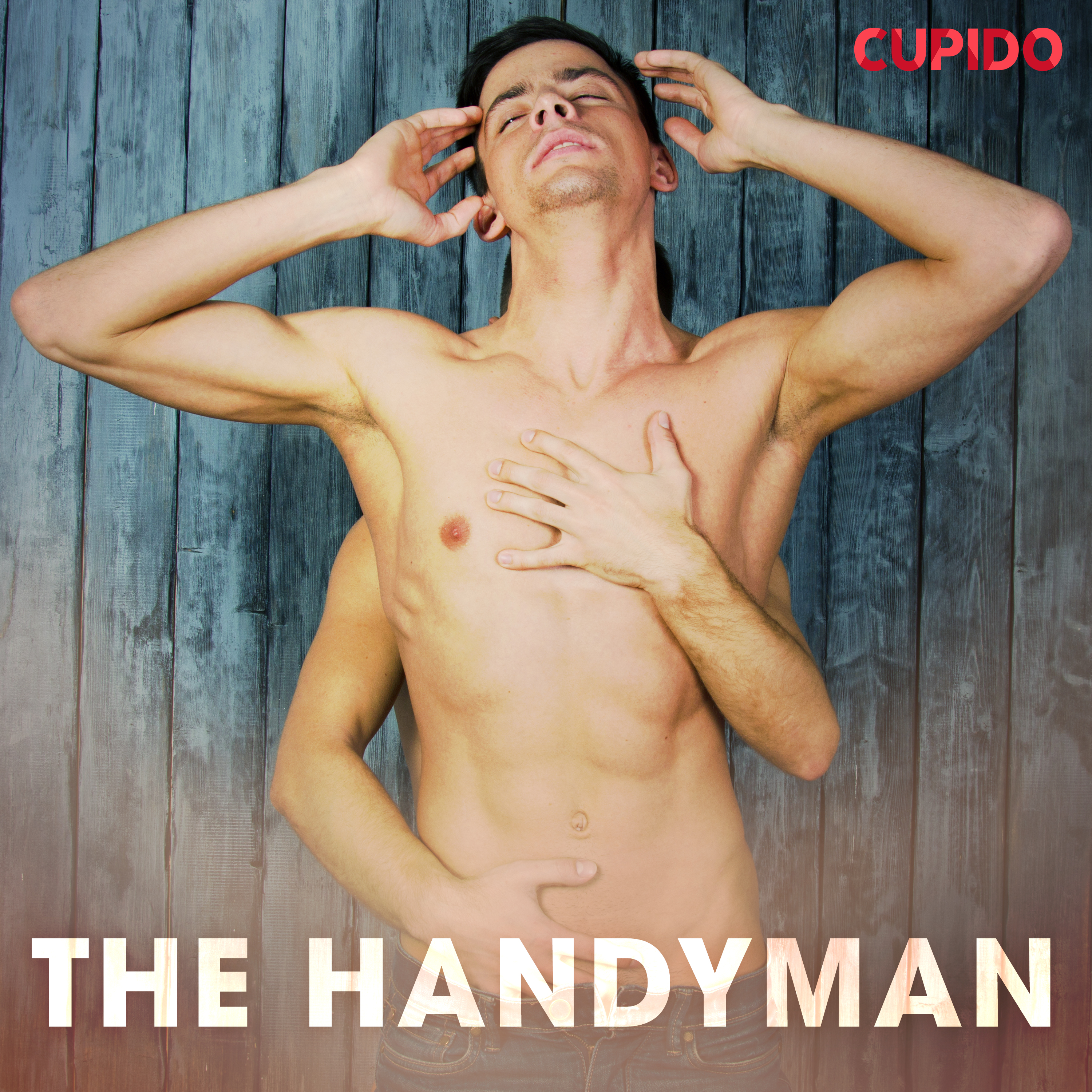