Anna, a German mill-owner’s daughter, marries a French aristocrat and moves to France. She discovers that her husband killed his previous wife and that he is trying to kill her as well. Quick, intriguing, and with an extremely interesting plot, ‘The Grey Woman’ (1861) is a short story by Elizabeth Gaskell for anyone who enjoys a good gothic shudder. Incredibly progressive for its time, it is about the survival of the ill-treated woman who has decided that enough is enough.
Elizabeth Cleghorn Gaskell (1810-1865) was an English novelist, short story writer, and biographer, best known for her novels ‘North and South’ and ‘Wives and Daughters’ as well as her biography of Charlotte Brontë. Gaskell was viewed as a minor author until the 1950s where it became evident that her depiction of industrial environments and social problems was brilliant and poignant. 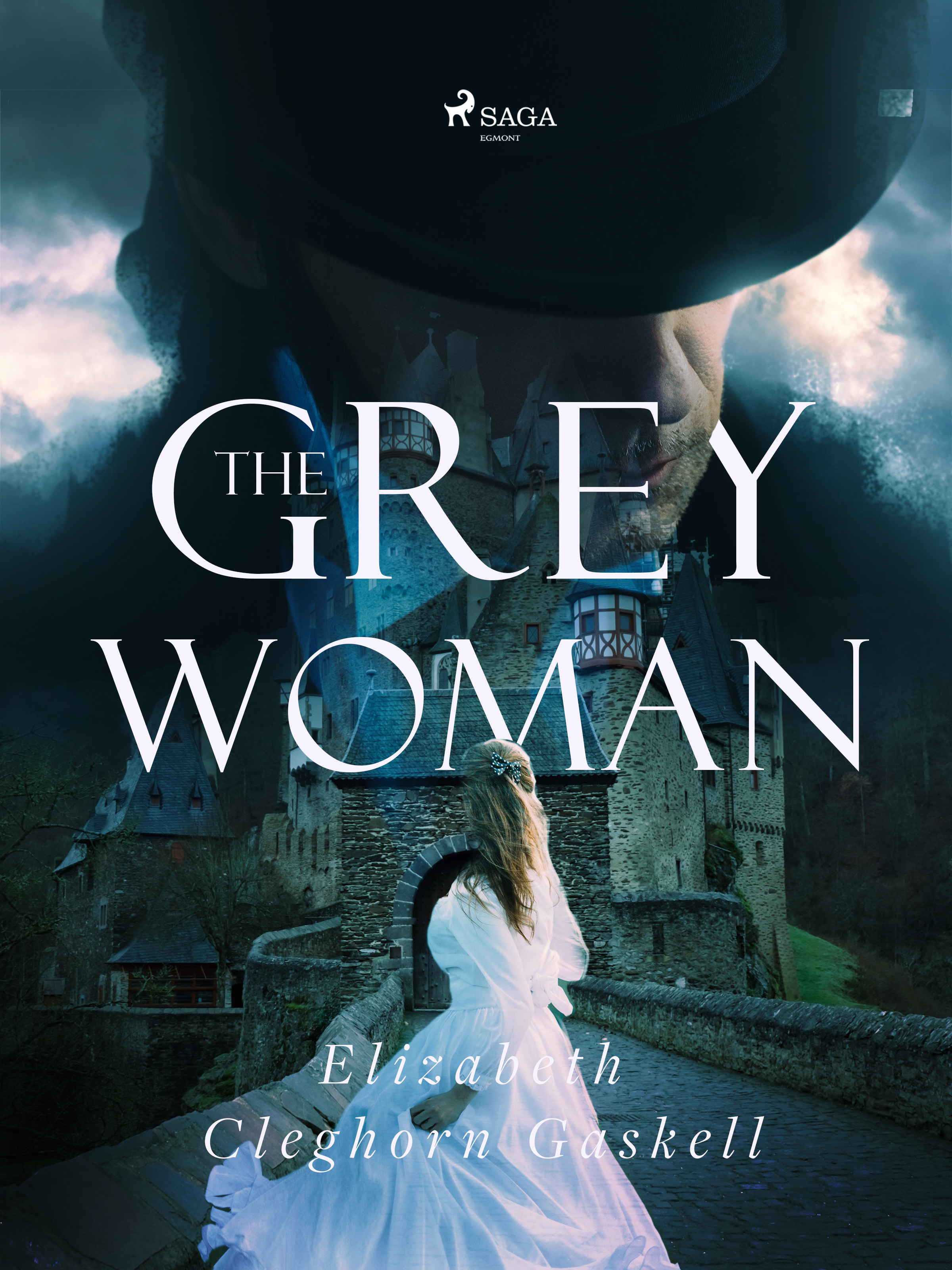