The Global Empire has correctly been described as Bard & Söderqvist’s philosophically most profound work. In this book, they explore what a world view is, how it is constructed, how it is defended under pressure from surrounding technological change, and how it finally implodes and must be replaced at the tipping point that is called a paradigm shift. The authors then move ahead and construct a new credible world view for the internet age where they replace the God of feudalism and the Individual from capitalism with The Net itself as the metaphysical centre of the digital age. The placing of The Net over The Earth is the starting point from which humans can identify themselves as dividuals rather than individuals, living inside subcultures rather than nation-states.

The Global Empire is then filled with early examples of this metaphysics already being subconsciously implemented, and the book discusses how almost all ideological constructions are dramatically affected by this necessary change of focus. Everything is from now on a result of network dynamics in a world where everything affects everything else, including itself. It is consequently The Net itself that creates the entity which carries the title of the book, namely the global empire. This book is part 1 of 3 in the Futurica Trilogy. About the triology: The Futurica Trilogy is a work of philosophy, sociology and futurology in three closely related movements. The first volume, The Netocrats, deals with human history from the perspective of the new elite of Informationalism, the emerging society of information networks, shaped by digital interactivity, making prophecies about the digital future of politics, culture, economy, et cetera. The second volume, The Global Empire, explores the near future of political globalisation and the struggle to form new, functioning ideologies for a world where global decision making is a necessity.

The third volume, The Body Machines, deals with the sad demise of the Cartesian subject. It discusses the implications of a materialist image of humanity and explains how it relates to the new, emerging hypertechnological paradigm. It explains why we are all nothing but body machines, and why this is actually good news. 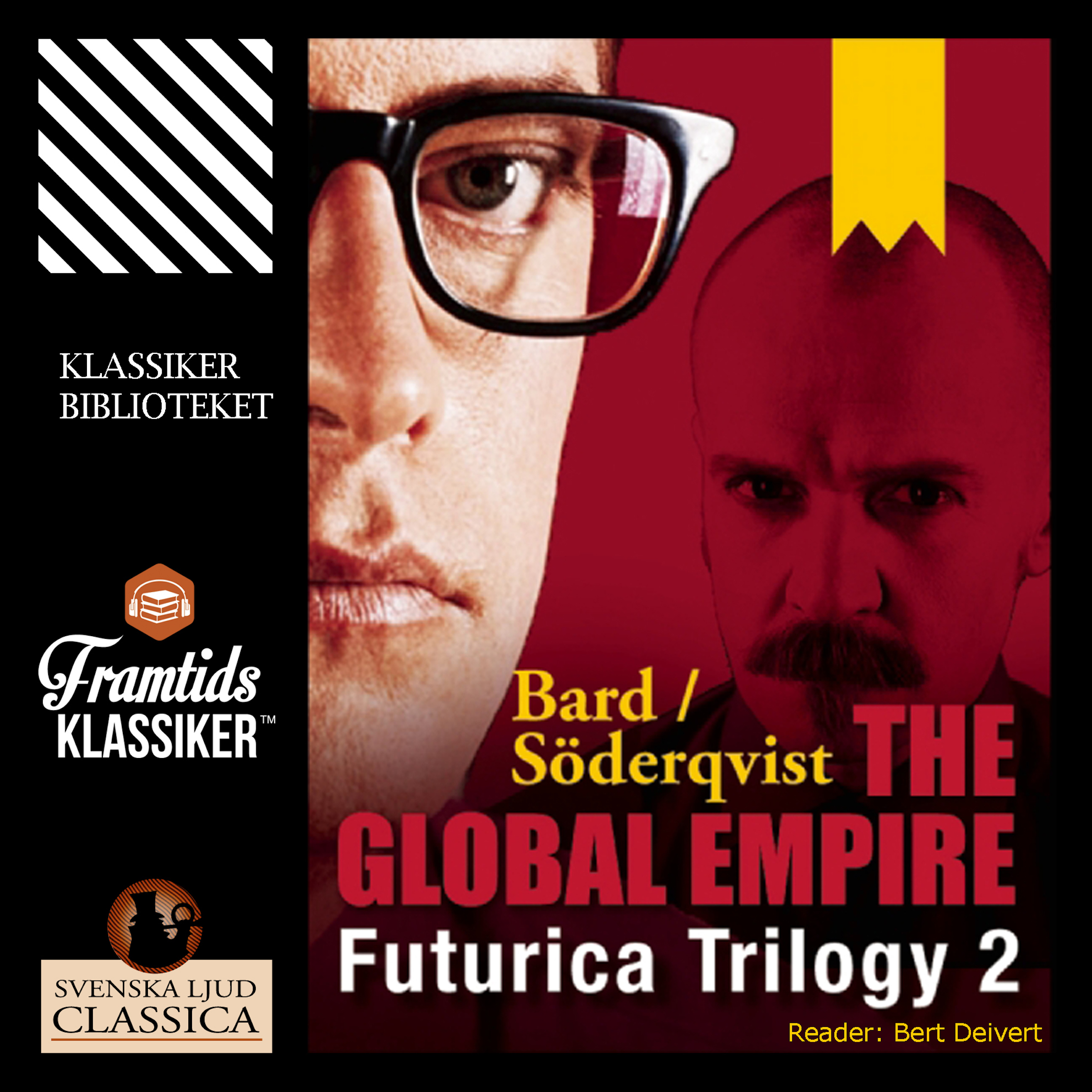