Woman on woman. Man - Man. Bisexuality. Flexible. Queer. Some have never questioned their homosexuality. Others are in a straight marriage with kids when suddenly their best friend makes their nipples erect, or a touch from their best mate makes their cock hard.

"She was so happy, she stroked her hair and kissed her with an earnestness she didn’t think she had in her." — Just needed to cry it out by Charity Olivander

"She’s only seen her in pictures so far. Now they are about to meet at a café." —The girly blind date by Vesterålsjente

"She herself claimed she was straight, but her best friend had her doubts about it." — Hot summer 2 by Donna, Oslo 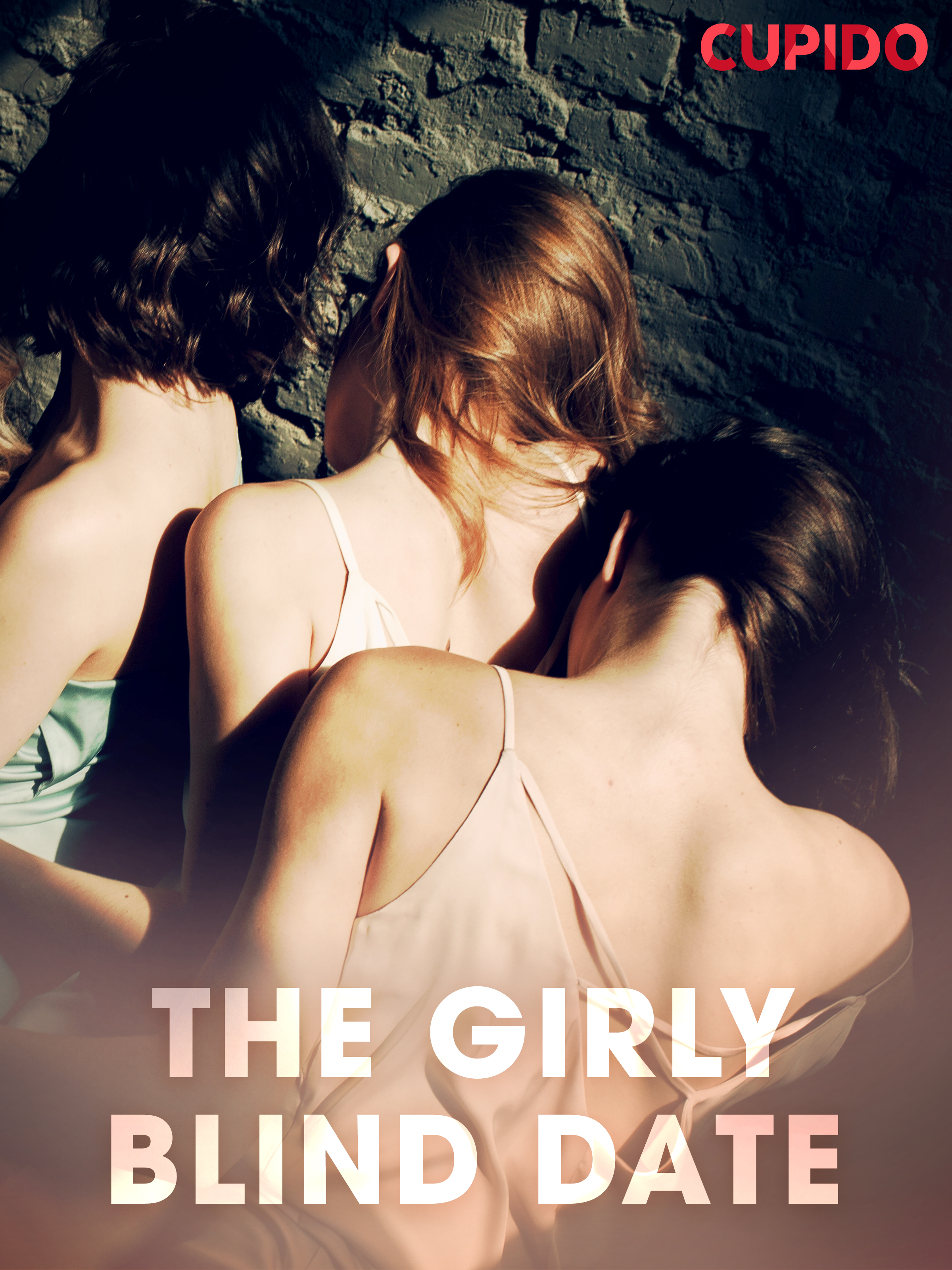