Woman - Woman. Man - Man. Bisexuality. Flexible. Queer. Some have never questioned their homosexuality. Others are in a straight marriage with kids when suddenly their best friend makes their nipples erect, or a touch from their best mate makes their cock hard.

"He gets guided out on a fantasy trip where his senses and partner’s play makes him want to take off and fly – even though he’s tied down to the ground." - In-Flight Movie by Manu Seppänen

"A police officer pulls him over because he’s been speeding. But what the officer does next takes crime and punishment to a whole new level." This Isn’t an Egg Shell by Fanny Breathless"

The guy next to him on the bus sets his crotch on fire. Thankfully, he’s a fireman, or is he?" - Burning, Burned, Burnt by Manu Seppënen Since 1984, Cupido has been publishing a weekly magazine bursting with sex stories and informative articles on sexuality and pleasure, without judging or shaming its readers. In Cupido’s universe, everyone is welcome and everyone is represented. The short stories in the magazine are written by the readers themselves, and they are guaranteed to make you blush. Sex in an everyday setting becomes anything but ordinary when Cupido’s readers write about it, and the result is sexy stories that breathe joy, playfulness and pleasure. 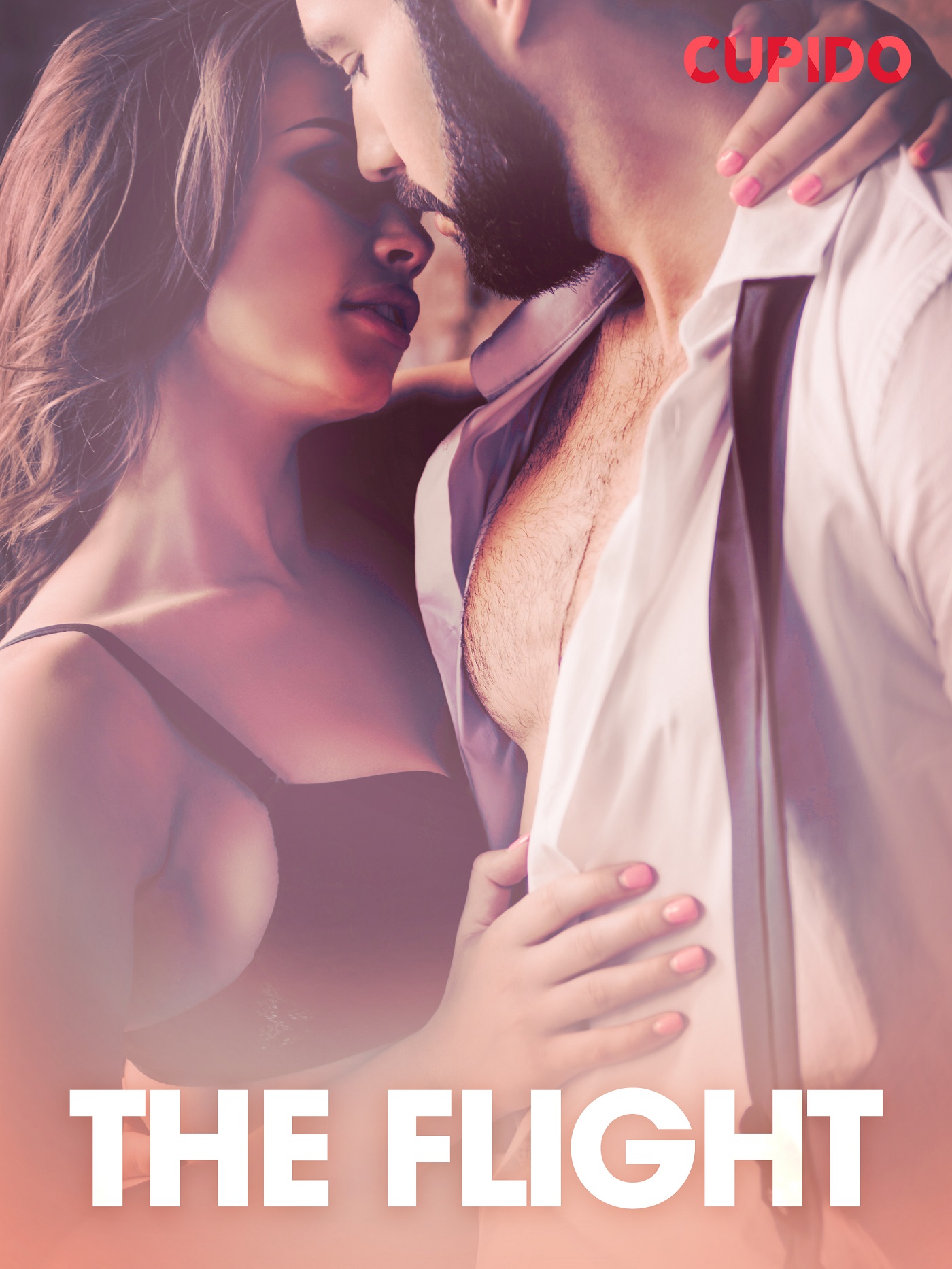