The Fate of the Elves 3: The Forgotten Tombs

In the mighty war against Vainglorious, the enemy king, the elves has to resort to all their cunning, courage, bravery, and hope. Our heroes learn of a legendary weapon that can bring destruction to the enemy and restore the elves’ peaceful life again. But it is hidden quite well and it seems that no one can help them. But Bramble and Daisy never surrender. Being the penultimate part from the series, "The Forgotten Tombs" is a journey through dark caves and dangerous pitfalls that threaten to sabotage the mission. But hope, bravery, and friendship always win. "The Fate of the Elves" is another action-ridden fantasy series by Peter Gotthardt, focusing on his beloved theme – the world of the elves and their adventures. This time, the scope of the story is larger than the one in "The Adventures of the Elves", making the elves fight across the entire land, not just the king’s court and its vicinities. There are more characters, enemies, and relationships involved, making it a perfect addition to Gotthardt’s elven world. Peter Gotthardt (b. 1946) is a Danish writer of children’s books, mainly in the genre of fantasy. Until 2006 he worked as a public librarian, but then moved to writing books instead of lending and watching over them. His first book came in 1984, and since then has written more than 60 books. Gotthardt’s fiction is characterized by fantasy and mystical adventures, earning him a lot of literary trophies. His best known works are "The Adventures of the Elves", "The Enchanted Castle", and "The Magical Falcon". 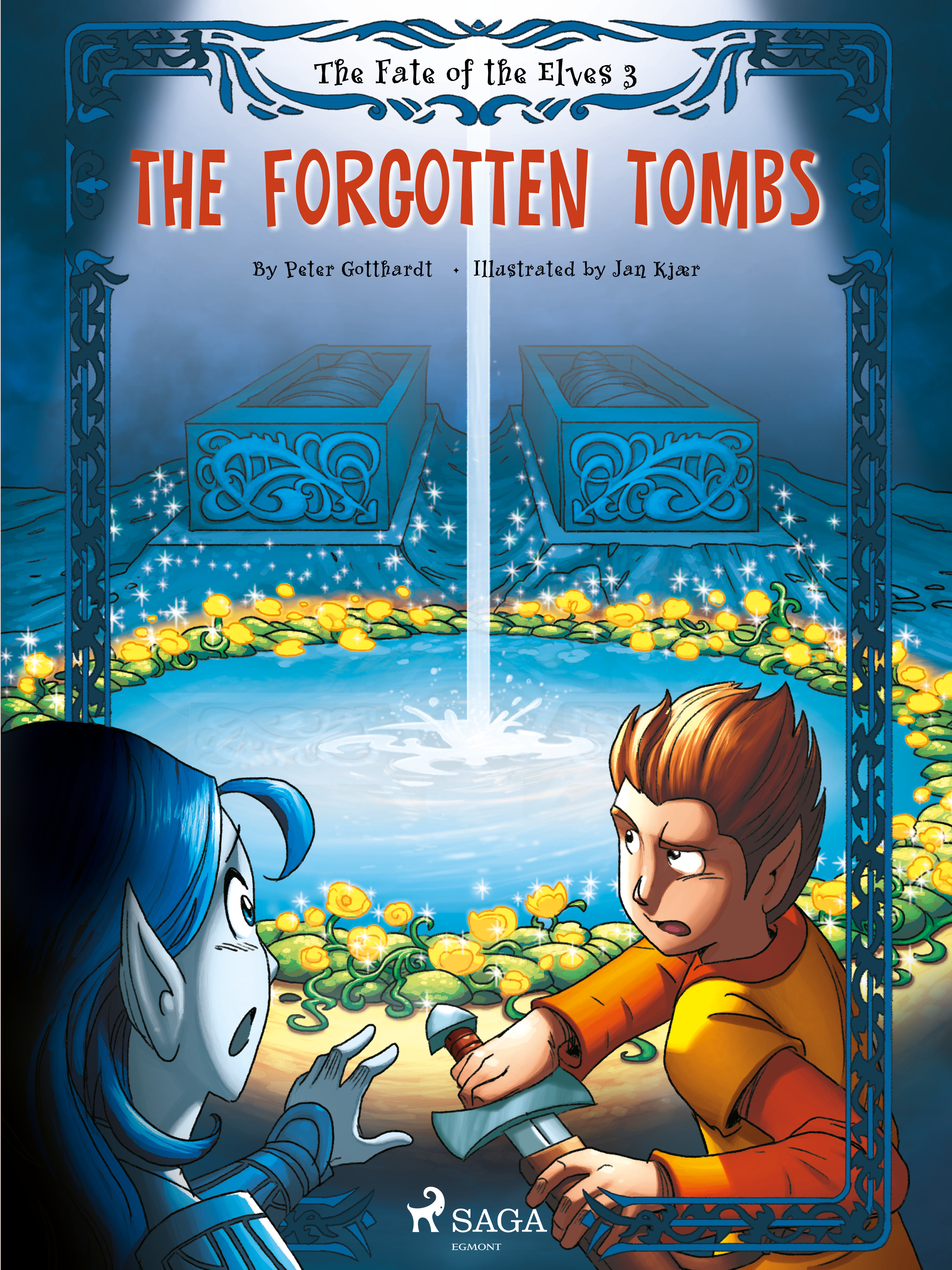