The Farmhand Next Door

Woman on woman. Man on man. Bisexuality. Flexible. Queer. Some people have never questioned whether or not they’re gay. Others are in a straight marriage with kids when suddenly the mere thought of their best friend makes their nipples erect, or a touch from their best mate makes their cock hard.

"The whisky sharpened his senses. He heard the phases of the moon and the gravitational pull of the Earth as Even observed him." - Balance by Dante. 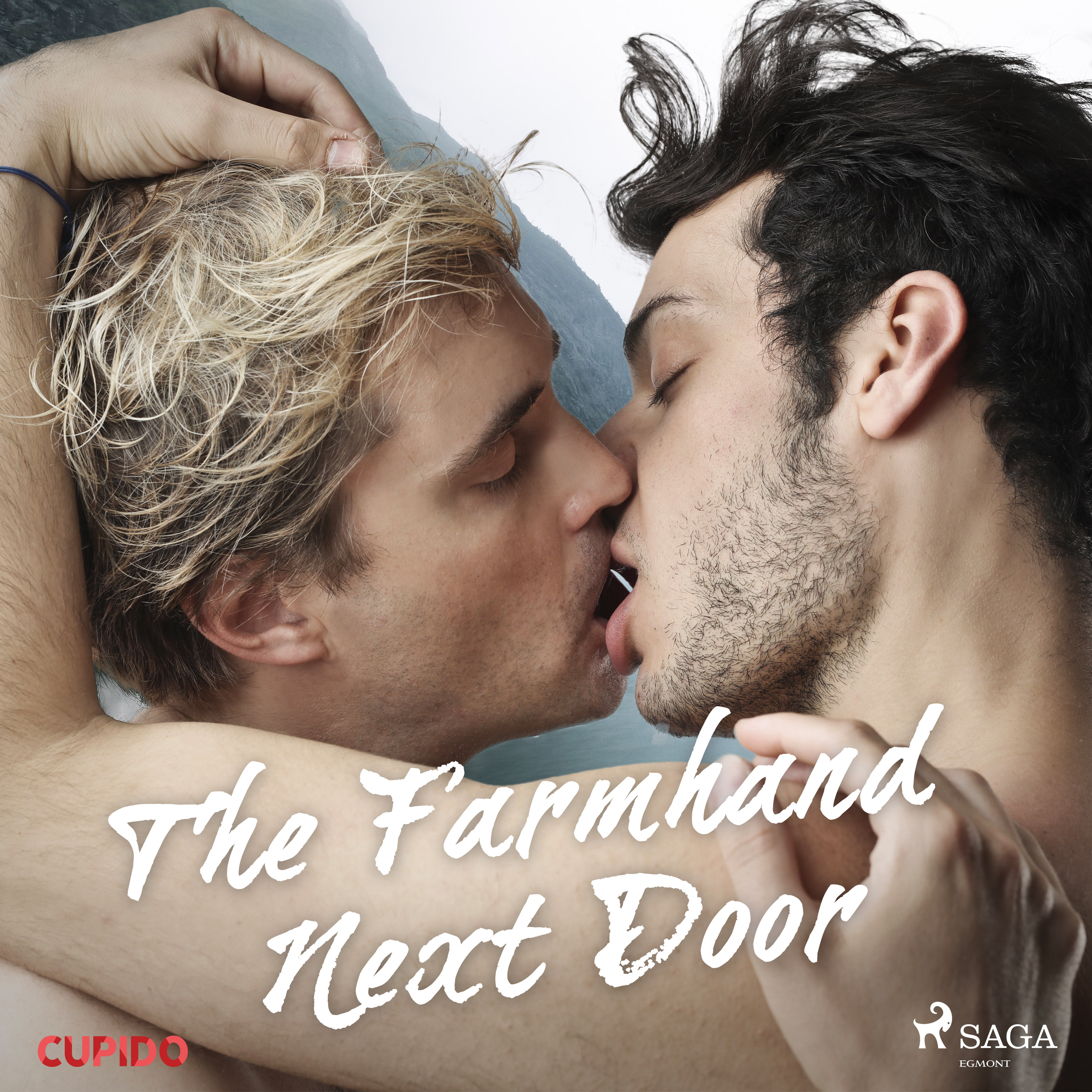