Connor Fitzgerald is the CIA’s most deadly assassin. On the brink of his retirement, he is sent to Russia for one last hit. Except this isn’t just another job. After a fall out between the CIA and the White House over the assassination of a prominent Colombian politician, his boss is now using the Russian Mafia to cover her tracks.

Fitzgerald is not going to St Petersburg to kill, he’s going to die.

A page-turning, political thriller about espionage and betrayal by the acclaimed British writer, Jeffrey Archer.


The Eleventh Commandment is narrated by Michael Brandon, most famous for playing James Dempsey in the 1980’s television crime drama, "Dempsey and Makepeace". His extensive theatre career spans Broadway and the West End, where he played Jerry Springer in \"Jerry Springer: the Opera\" for the National Theatre. Jeffrey Archer is a bestselling British author and former politician. He was educated at Oxford and went on to become a Member of Parliament, the deputy chair of the Conservative Party as well as sitting in the House of Lords. His political career ended in scandal and he turned to writing, where he has been published in over 250 countries. He is perhaps most famous for the "Clifton Chronicles" and his blockbuster "Kane and Abel" which was number one on the New York Time’s Bestseller list and inspired a popular miniseries starring Peter Strauss and Sam Neill. After he was imprisoned for perjury in 2001, he wrote his highly acclaimed non-fiction series, Prison Diaries – "Hell", "Purgatory" and "Heaven" – which were inspired by his experiences and loosely structured around Dante’s Inferno. 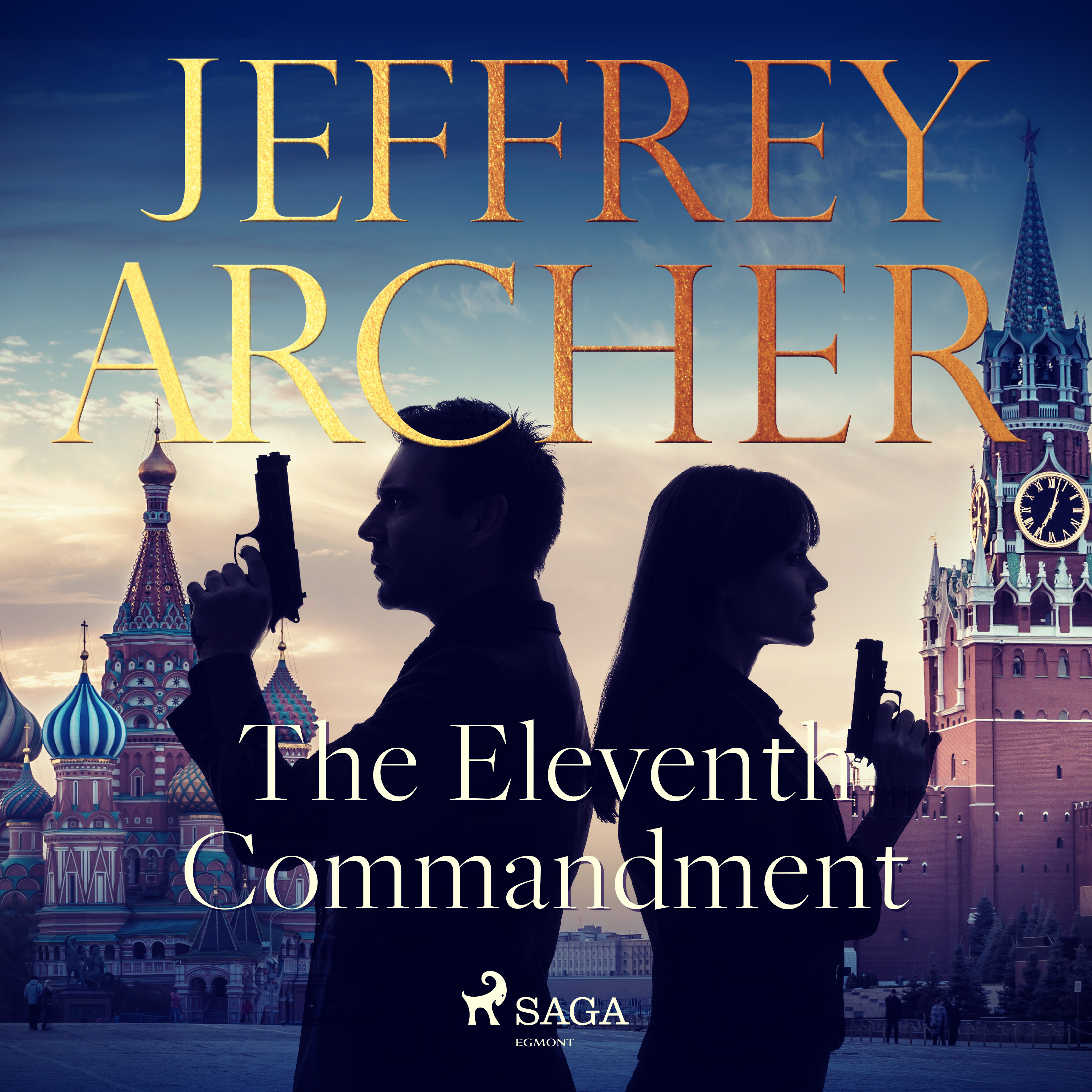