"Her fingers itch, and she can't wait any longer, she traces the contour of her vagina. In a circular movement, she lets her hands get closer and closer to her core. Lets her fingers wander over her labia. Light as a feather, she strokes herself as her labia grows bigger and bigger and spreads wider and wider. Then she pulls back her clitoral hood and exposes her clitoris. It is still too sensitive for her to touch, but not for her to look at." 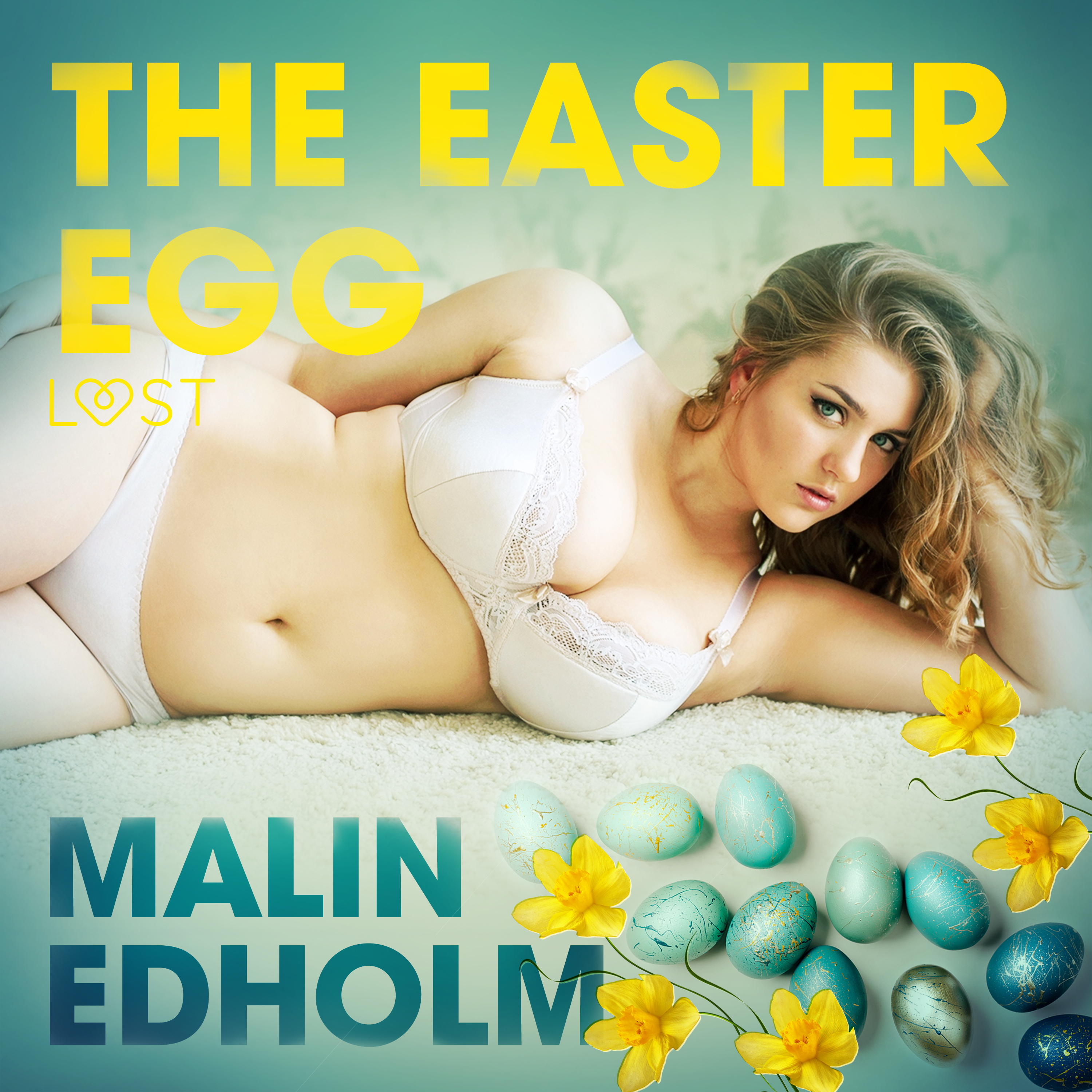