The Dream About Lena

Woman on woman. Man on man. Bisexuality. Queer. Some people have never questioned whether they’re gay or not. Others are in a straight marriage with kids when suddenly their best friend makes their nipples harden or their cock erect.

"An innocent bumping together in the swimming pool caused her to blush. The beautiful woman with goggles on exchanged a warm smile. Then she followed her into the sauna..." – One Morning in the Swimmingpool by Ella Grande

"The summer had arrived, and a new neighbour moved into the floor upstairs. She desperately wanted to invite her in for a glass of wine." The Dream About Lena by Kristin, Møre

"Her big sister suggested they should go to the lake for an afternoon swim. Sandra, with her peachy, beautiful skin, decided to come with them." Peachy Skin by Gunfire 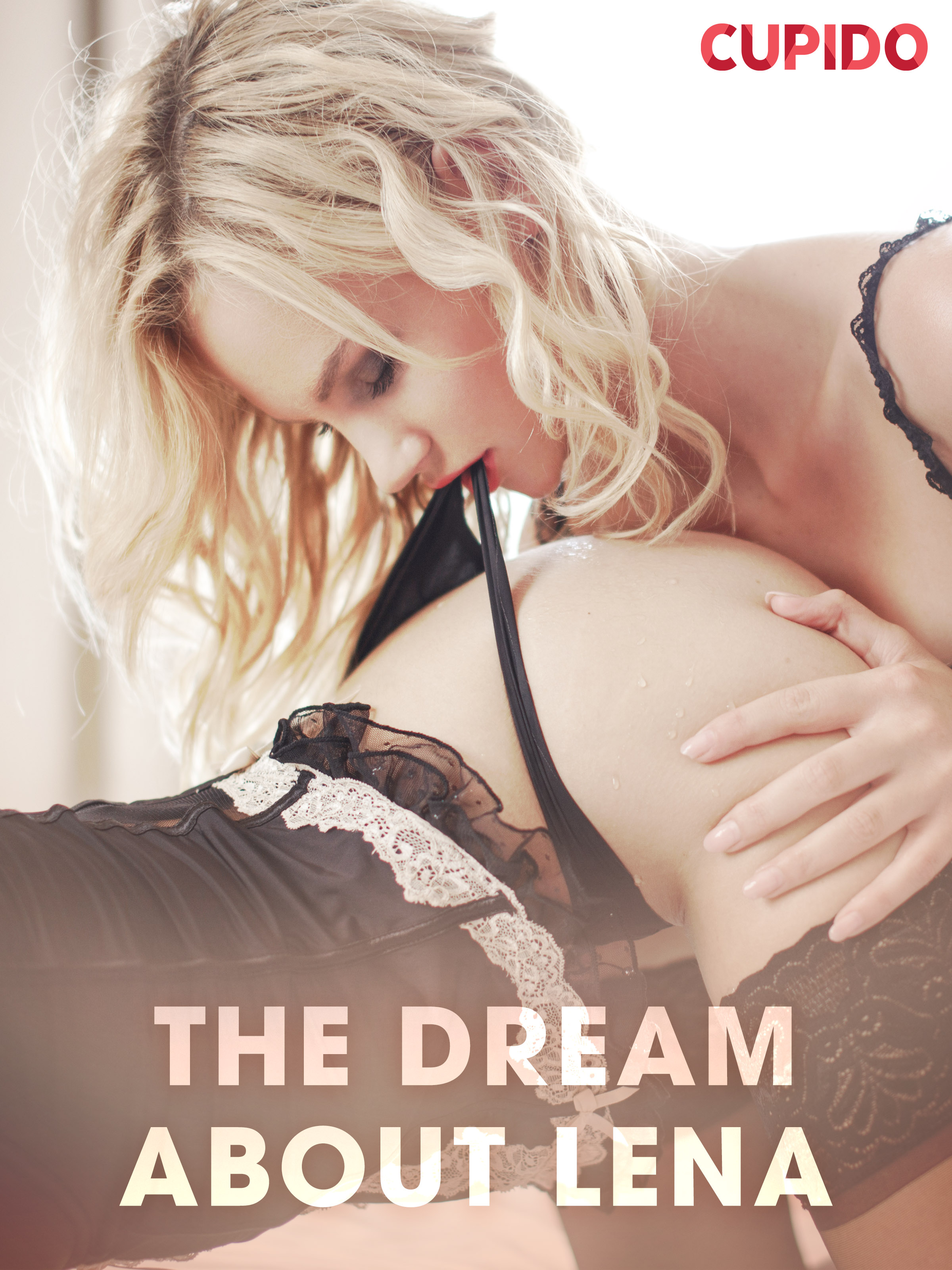