The Death of Ivan Ilyitch

The Death of Ivan Ilyich, first published in 1886, is a novella by Leo Tolstoy, one of the masterpieces of his late fiction, written shortly after his religious conversion of the late 1870s. The novel tells the story of the death, at age 45, of a high court judge in 19th century Russia. Living what seems to be a good life, his dreadful relationship with his wife notwithstanding, Ivan Ilyich Golovin bangs his side while putting up curtains in a new apartment intended to reflect his family's superior status in society. Within weeks, he has developed a strange taste in his mouth and a pain that will not go away. Several expensive doctors are consulted, but beyond muttering about blind gut and floating kidneys, they can neither explain nor treat his condition, and it soon becomes clear that Ivan Ilyich is dying... 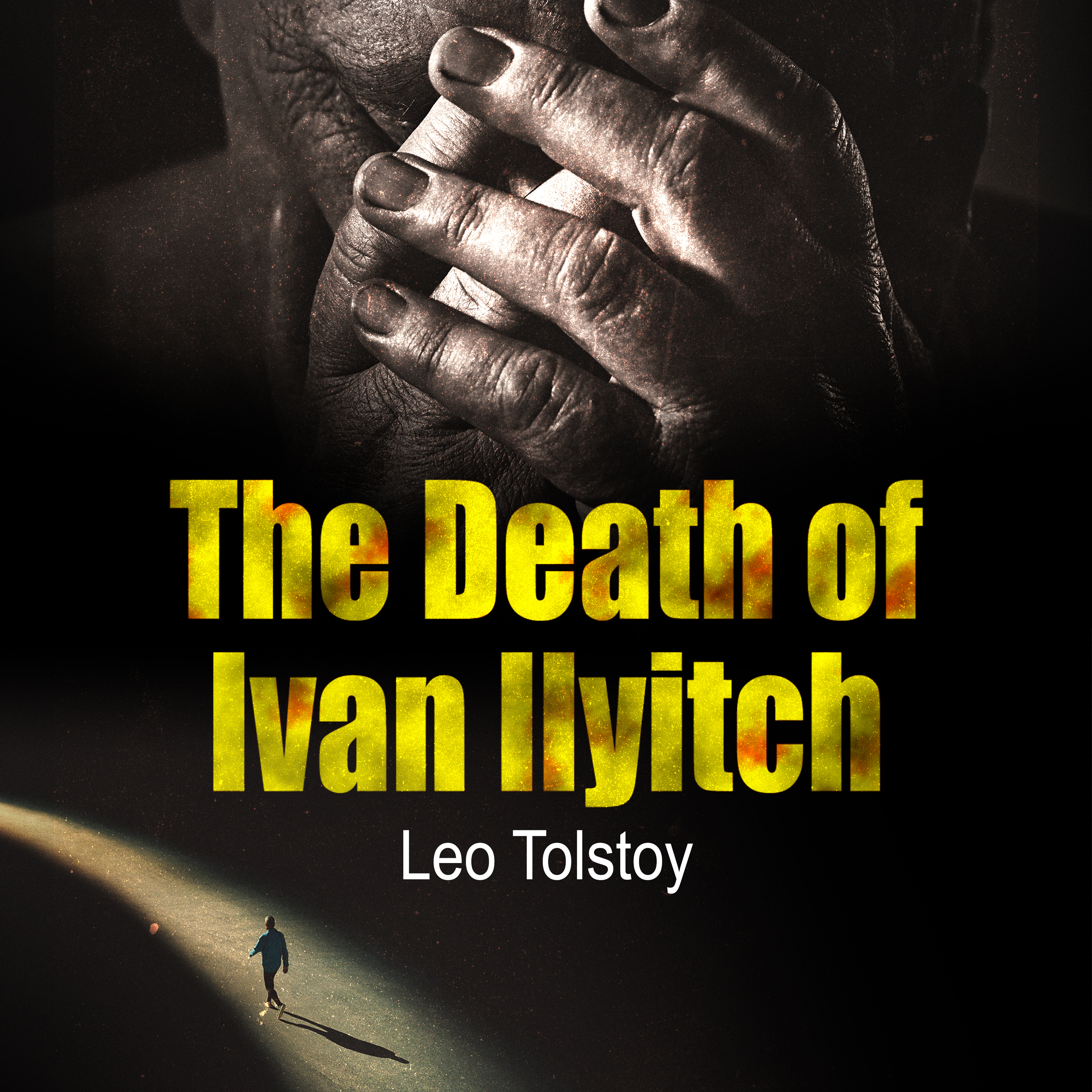