When Rena's father dies she is alone in the world, forced out of the vicarage that has been her home, with nowhere to go and no money. She seeks help at the large wooden cross standing in the nearby grounds of The Grange.
And there in the earth she finds three golden coins, which she hands over to the new young Earl of Lansdale. They form a friendship, the sweetest one of her life.
But her new happiness is threatened by Mr. Wyngate, a wealthy man determined to force the Earl to marry his daughter. There is something sinister about Mr. Wyngate, also another man who looks mysteriously like him, and seems to come and go without warning.
In the end, one man lies dead and another's heart is broken before Rena's faith and courage triumph.
If you enjoy Downton Abbey you will love Barbara Cartland. 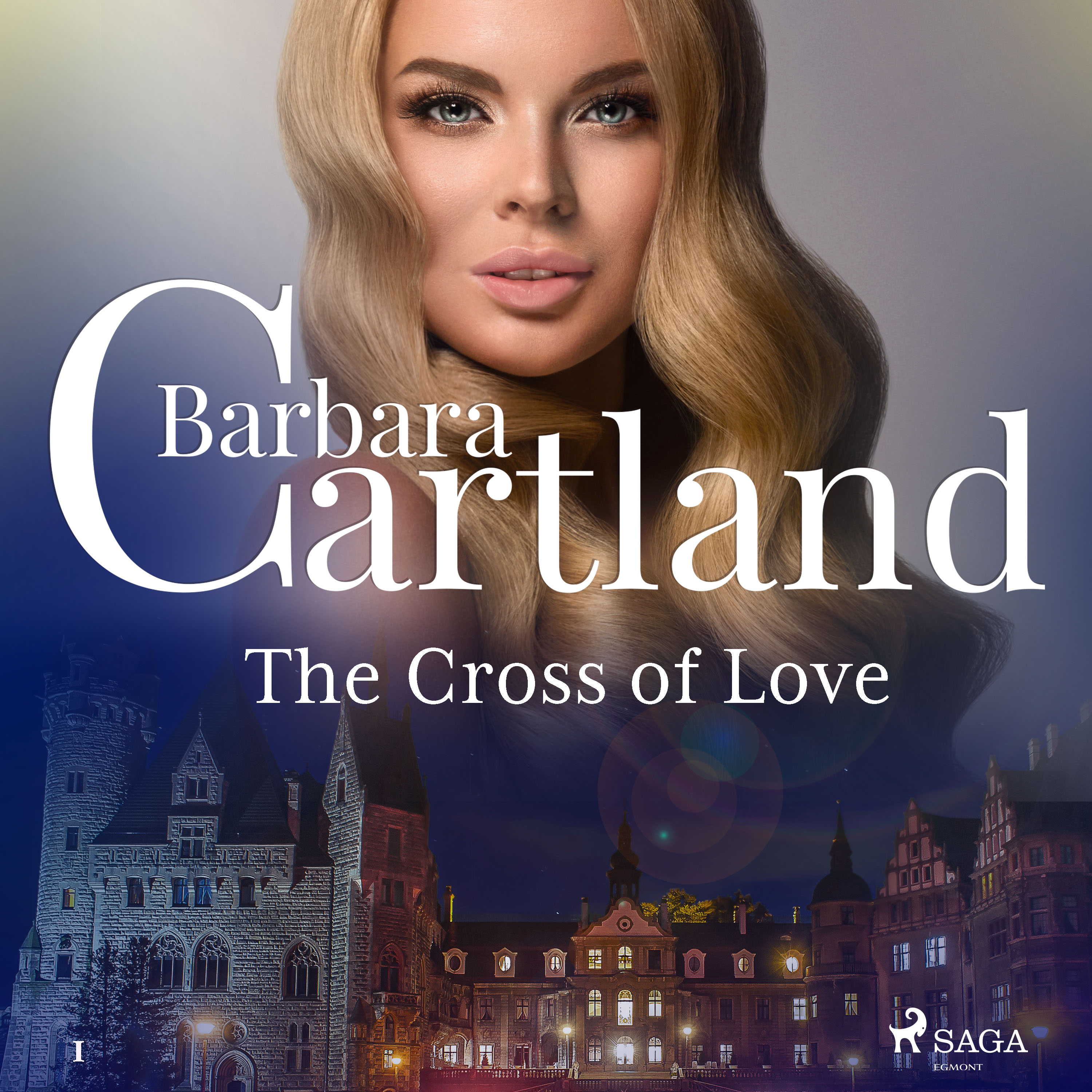