This this story, a little boy named William has a castle so large that it takes up a whole table top! The castle is painted so that it seemed to be built out of red brick and it has towers and a drawbridge... William opens the castle gate to peep into the spacious reception hall, where all the face cards from a pack - Hearts, Diamonds, Clubs and Spades - hang in frames upon the wall, like portraits in a real reception hall... Hans Christian Andersen (1805-1875) was a Danish author, poet and artist. Celebrated for children’s literature, his most cherished fairy tales include "The Emperor's New Clothes", "The Little Mermaid", "The Nightingale", "The Steadfast Tin Soldier", "The Snow Queen", "The Ugly Duckling" and "The Little Match Girl". His books have been translated into every living language, and today there is no child or adult that has not met Andersen's whimsical characters. His fairy tales have been adapted to stage and screen countless times, most notably by Disney with the animated films "The Little Mermaid" in 1989 and "Frozen", which is loosely based on "The Snow Queen", in 2013. Thanks to Andersen's contribution to children's literature, his birth date, April 2, is celebrated as International Children's Book Day. 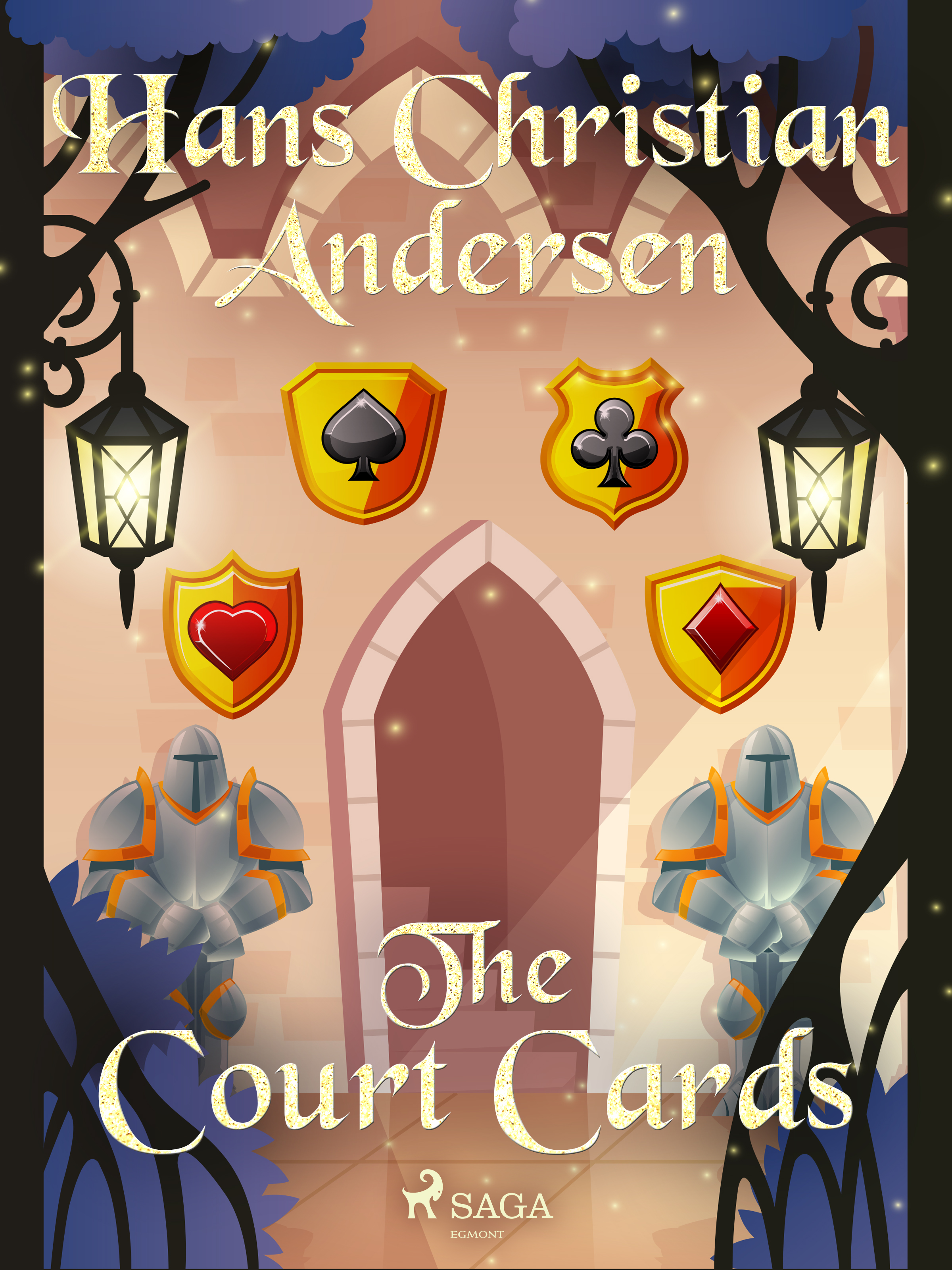