The Cleaner 5: You re Next

Anne Larsen shows Roland a picture of Uwe Finch, and Roland recognises some of his features. Something about the eyes being so close together. But surely it cannot be the man it resembles, as he died years ago in a hotel fire. When a fingerprint determines that it is indeed the man he feared it might be, Roland becomes interested in finding out why he has returned with a new identity, and why he might be in Aarhus. Bertram‘s mum has found the stolen leather jacket in his room, and wants to return it to her boyfriend. Once again, Bertram attempts to get through to her and make her understand that her life is in danger, but she is angry and refuses to listen to him. She claims that he is being jealous, and accuses him of being the one who really murdered his infant sister. Bertram is furious, smokes a joint, and falls asleep with the TV still on. In his intoxicated state, he suddenly realises the horrible truth. When the night is over, and Bertram awakens from his daze, he finds out that his mum has not come home.

The Cleaner is a crime drama in six episodes. 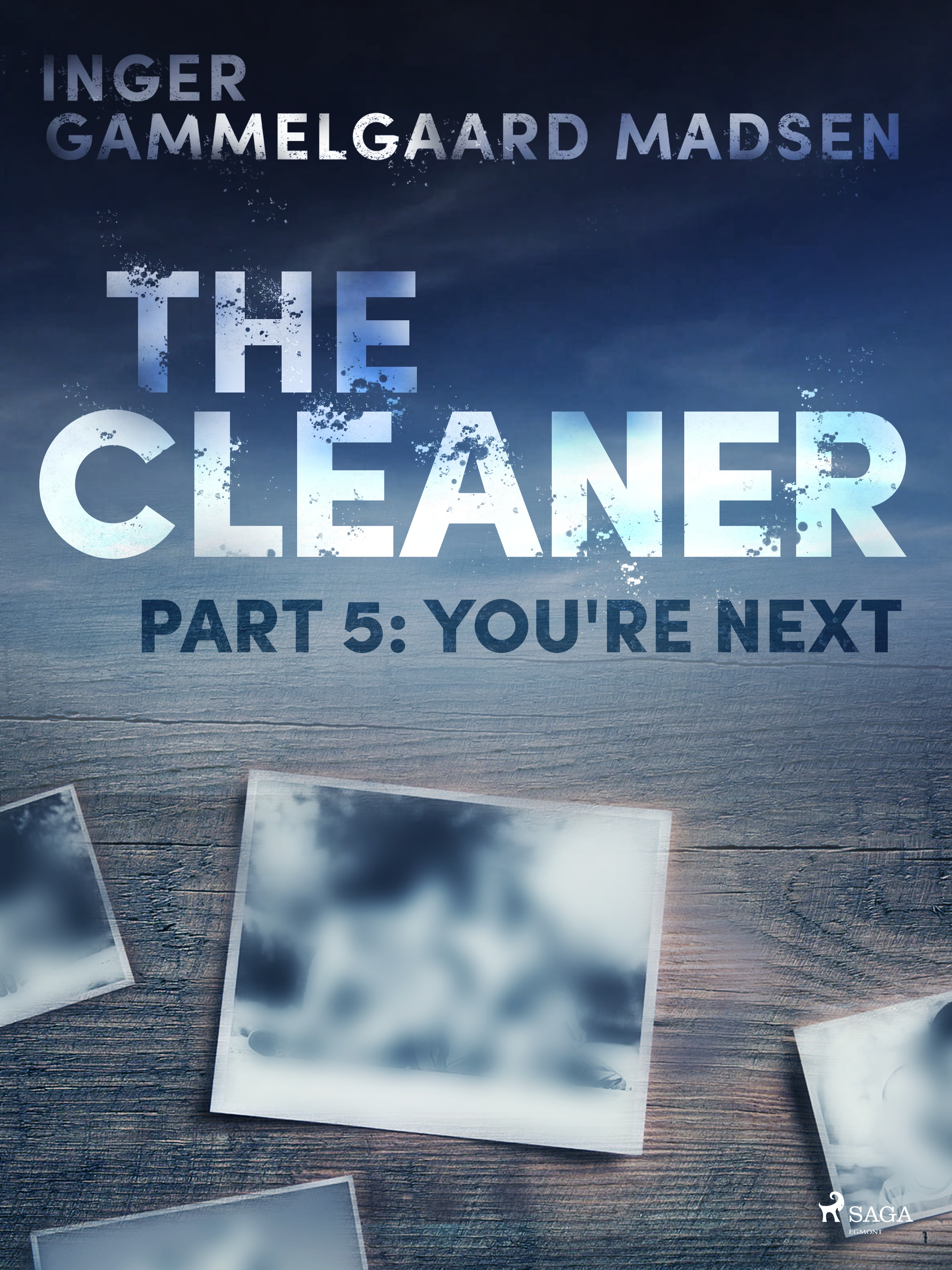