The Cleaner 3: The Jacket

Bertram is afraid to go to the police and tell them what he found in the stolen jacket, as he is a wanted criminal and does not want anything to do with law enforcement. He tries calling anonymously one evening, while drunk and after smoking a couple of joints, but the police refuse to believe him. When Bertram later discovers that his mum is in danger for her life, he tries to warn her, but she does not believe him either. He begins following her, and finds out that she is meeting with a man he does not recognise.

When Bertram asks her who he is, she finally admits that he is her boyfriend, and that they are planning on moving away from the neighbourhood and starting a new life together. Bertram decides to find out where he lives, and breaks in to find out what he can about him. As he goes through the man‘s belongings, he finds a collection of fake passports, and a photograph of the man wearing the stolen leather jacket.

The Cleaner is a crime drama in six episodes. Inger Gammelgaard Madsen (b. 1960) is a Danish writer. Inger Gammelgaard Madsen has a background as a graphical designer. She debuted with the crime "Dukkebarnet" in 2008. Later she has written several books in the crime genre. Amongst others "Drab efter begæring" (2009), "Slangers gift" (2014), "Dommer og bøddel" (2015) and "Blodregn" (2016). 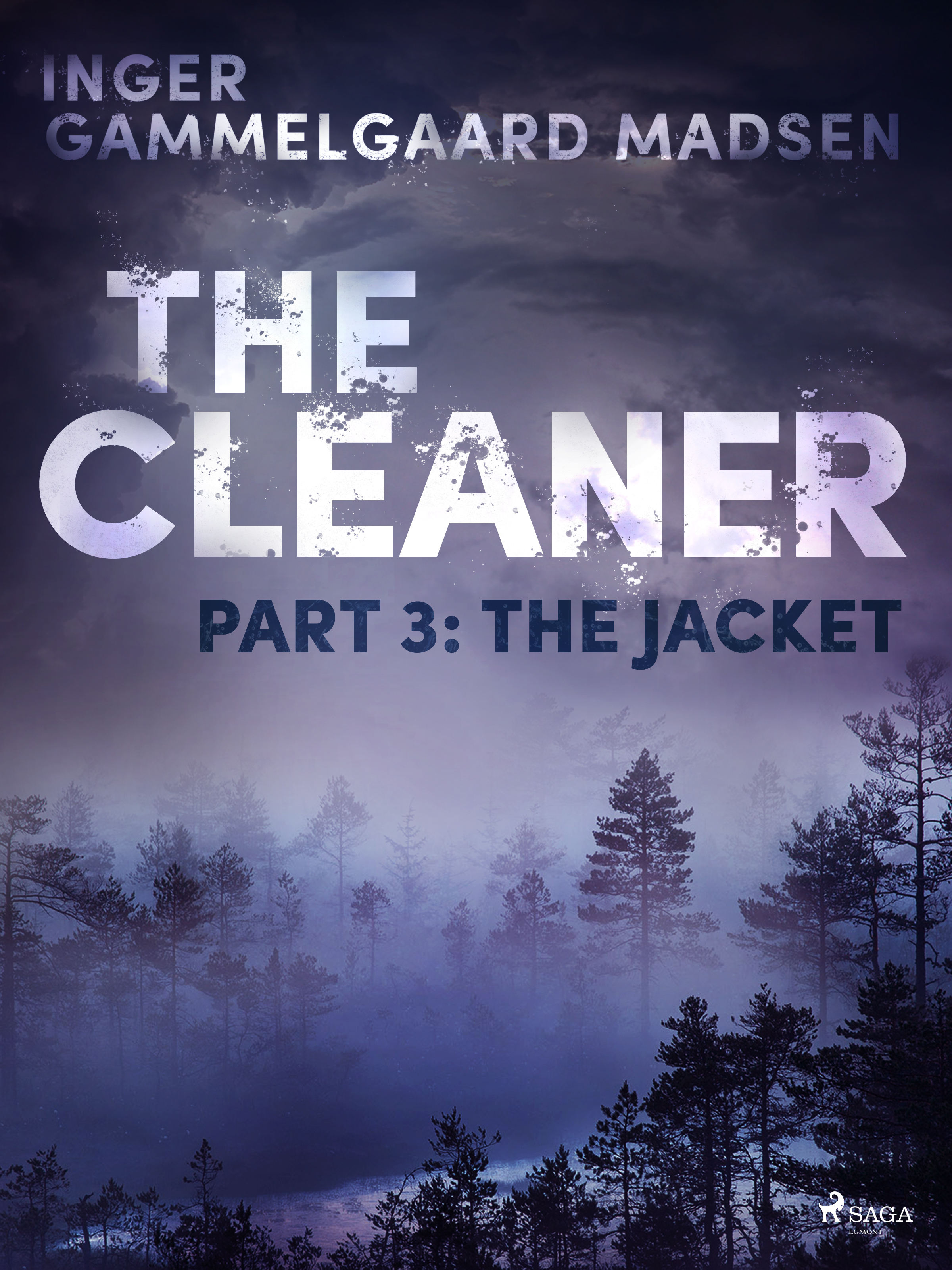