"They visited the new couple for the very first time. The hosts decided the rules of the game." – The Four of Them by Romeo, Denmark

"Finally, there was a reply to their classified ad. Their pulse increased. It got them hot and hard" – Couple Seeks Something New by Ananda, Agder

"They invited another couple over for drinks and a bite to eat. And it just happened! Just by itself!" – Come away with me by a Norah Jones fan

"A couple give some massage oil to another couple as a present, who coyly ask how to use it." – The Anniversary by Jan 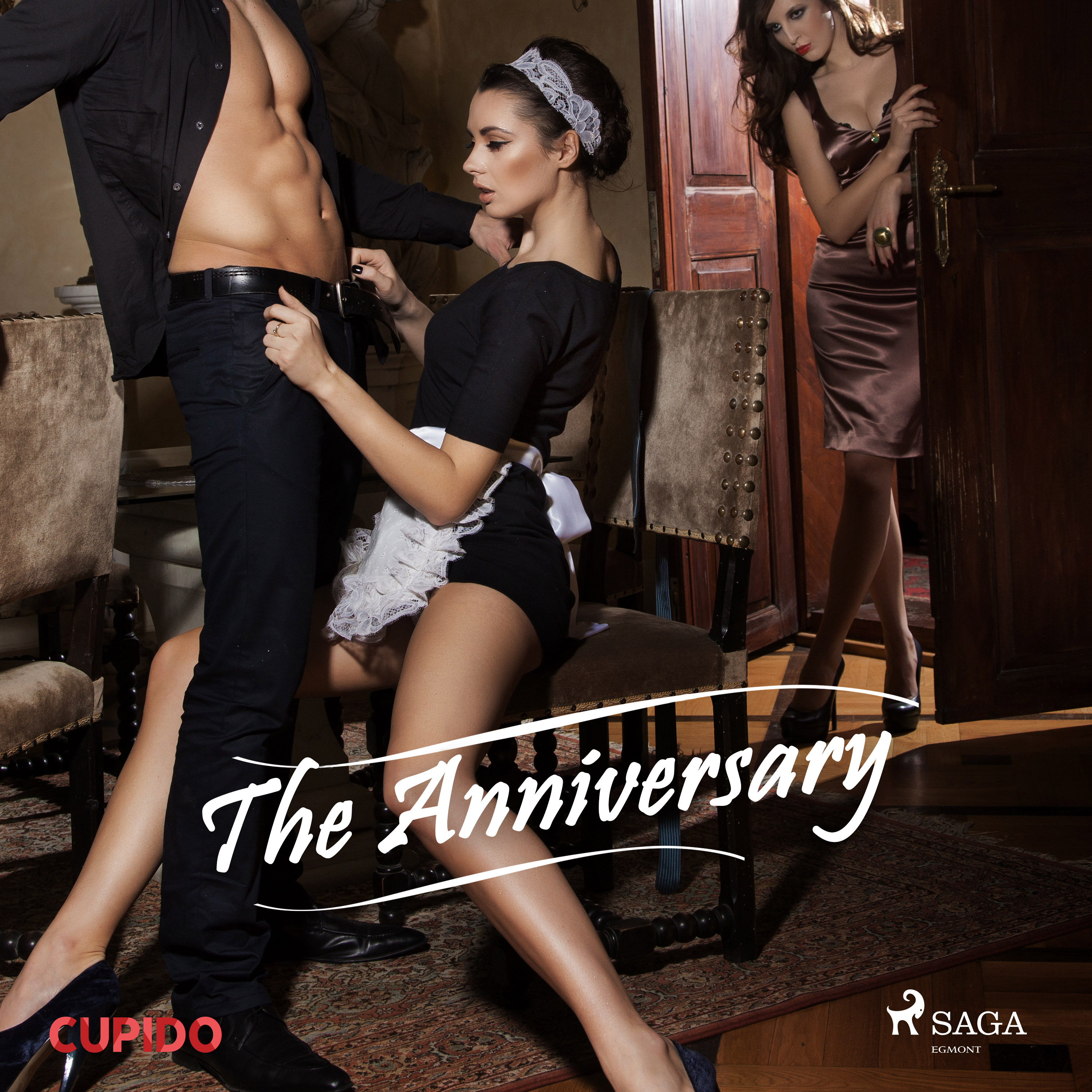