The Age of Innocence

Winner of the 1921 Nobel Prize for Literature and Pulitzer Prize for Fiction, "The Age of Innocence" is Edith Wharton’s masterful portrait of desire and betrayal during the splendid Golden Age of Old New York. Everything in Newland Archer’s easy life seems to be perfectly on track; he has a comfortable position in society, a high-powered job and a beautiful and well-bred fiancée, May Welland. But when May's mysterious cousin Countess Ellen Olenska returns to New York after leaving a terrible marriage, Newland soon falls deeply in love with her. Torn between duty and passion, expectation and scandal, Newland struggles to make an impossible decision. Against a backdrop of a New York on the cusp of modernization, Wharton’s classic skewers the orchestrated customs and inflexible mores of the 1870s high society. Among the novel’s many film adaptations, Martin Scorsese’s 1993 film stands out, starring Daniel Day-Lewis, Michelle Pfeiffer, Winona Ryder and Richard E. Grant. Edith Wharton (1862-1937) was an American author, best known for her sharp stories about the upper-class society into which she was born. Her major works include "The Age of Innocence" (1920), "Ethan Frome" (1911), and "The House of Mirth" (1905). She wrote over 40 books, which beyond novels included authoritative works on architecture, gardens, interior design, and travel. She was the first woman awarded the Nobel Prize for Literature for "The Age of Innocence" in 1921. 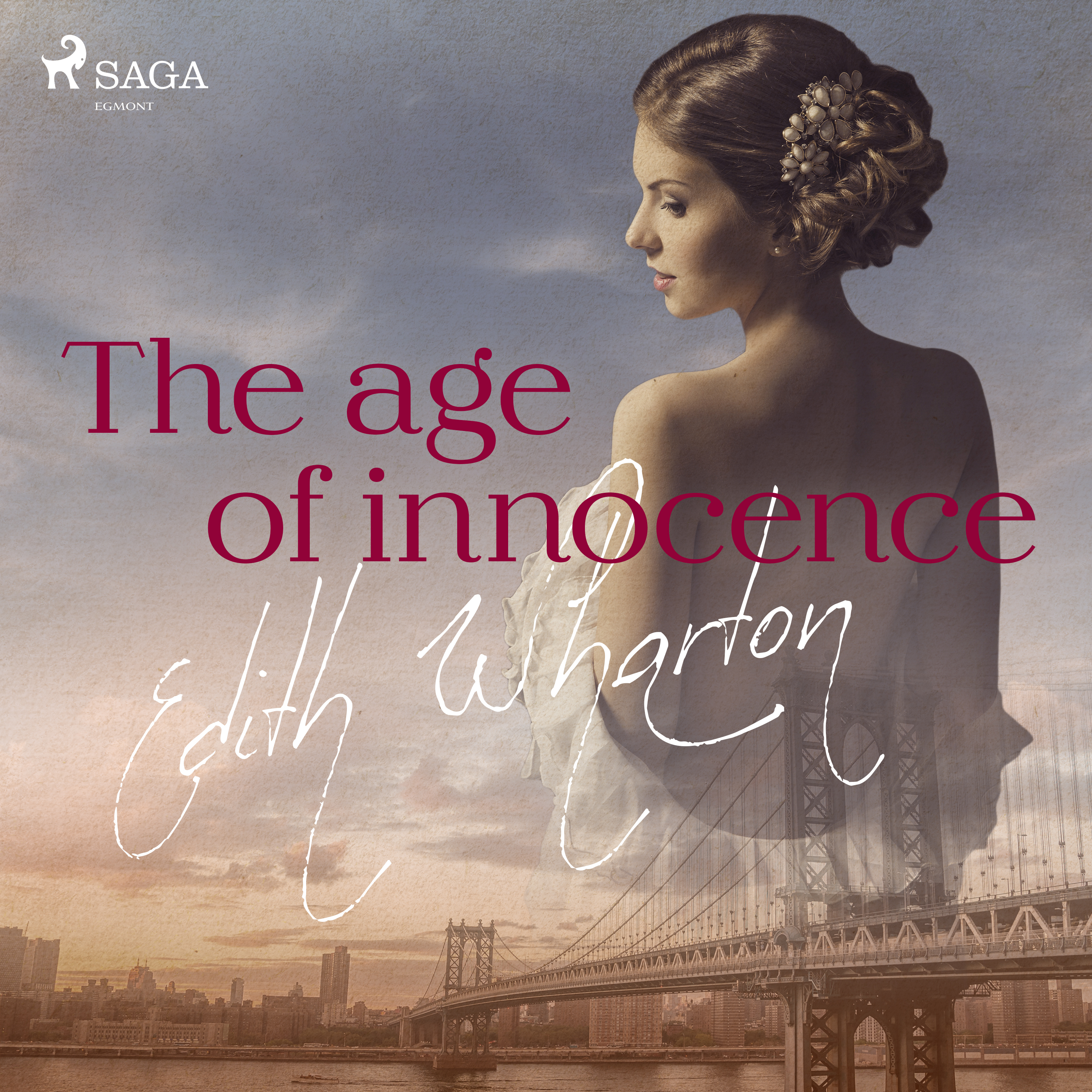