The Adventures of Huckleberry Finn

When Huckleberry Finn (Huck) runs away from his abusive father with his companion, the runaway slave Jim, he begins a long and frequently interrupted expedition down the Mississippi River on a raft. During the journey Huck encounters a variety of characters through whom the book outstandingly portrays almost every social class living on or along the river. As a result of these experiences, Huck overcomes conventional racial prejudices and learns to respect and love Jim. The book is dotted throughout with idyllic descriptions of the river and the surrounding forests, and Huck’s good nature and unconscious humour shines through the pages. Through adventure after adventure runs a thread of human cruelty, which shows itself both in the acts of individuals and in their unthinking acceptance of such institutions as slavery. The natural goodness of Huck is continually contrasted with the effects of a corrupt society.

Mark Twain was greatly inspired by Sir Arthur Conan Doyle's writings and Tom and Huck's relationship is by many compared to that of Sherlock Holmes and Dr. Watson. 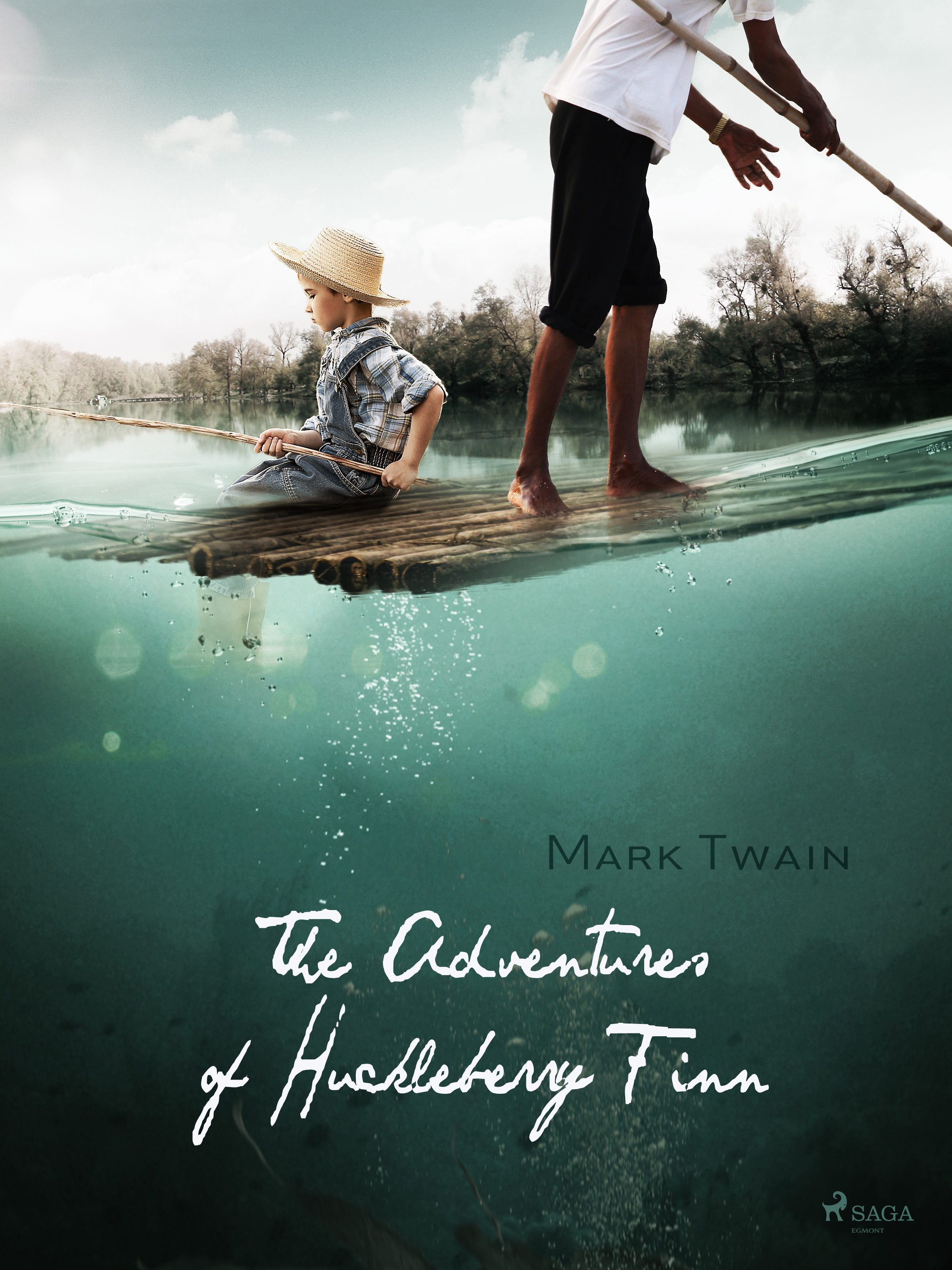