Summer in the Kayak

There’s nothing like the fresh mountain air, waves crashing against the beach, the wind caressing your breast, the feeling of water against your sex...

"It was so liberating to be able to play on a mountain plateau after a tough walk. He asks her if she wants to play some more." - The Mountain Trip by Cinderella 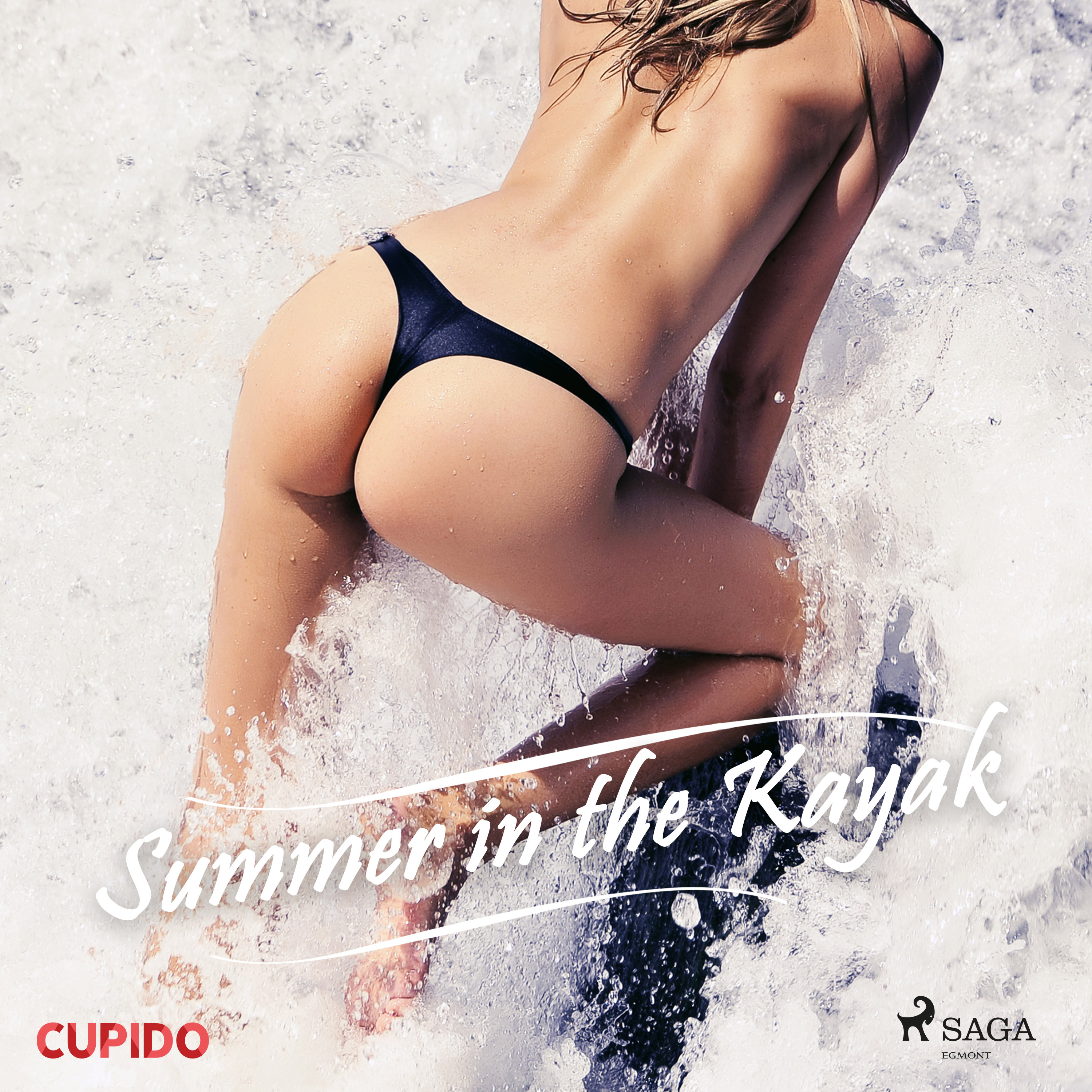