The young couple. The first time. Daring flirtations. The secret, forbidden meeting. The young student and the teacher. The older gentleman and the innocent virgin. You, me and a friend.

"Their windows were less than ten metres apart. They soon stopped closing the curtains when it got dark." - Shadow Play by Vibeke, Klampenborg

"It annoyed her that the neighbour’s window wasn’t clean. A layer of stubborn dirt left from the winter prevented her from having a clear view." - The Neighbour by M. Nygaard

"He casually lifted his head and looked out the window. In the neighbouring cabin, he saw a woman take off her blouse." - Spectators and Actors by I.S., Oslo
Since 1984, Cupido has been publishing a weekly magazine bursting with sex stories and informative articles on sexuality and pleasure, without judging or shaming its readers. In Cupido’s universe, everyone is welcome and everyone is represented. The short stories in the magazine are written by the readers themselves, and they are guaranteed to make you blush. Sex in an everyday setting becomes anything but ordinary when Cupido’s readers write about it, and the result is sexy stories that breathe joy, playfulness and pleasure. 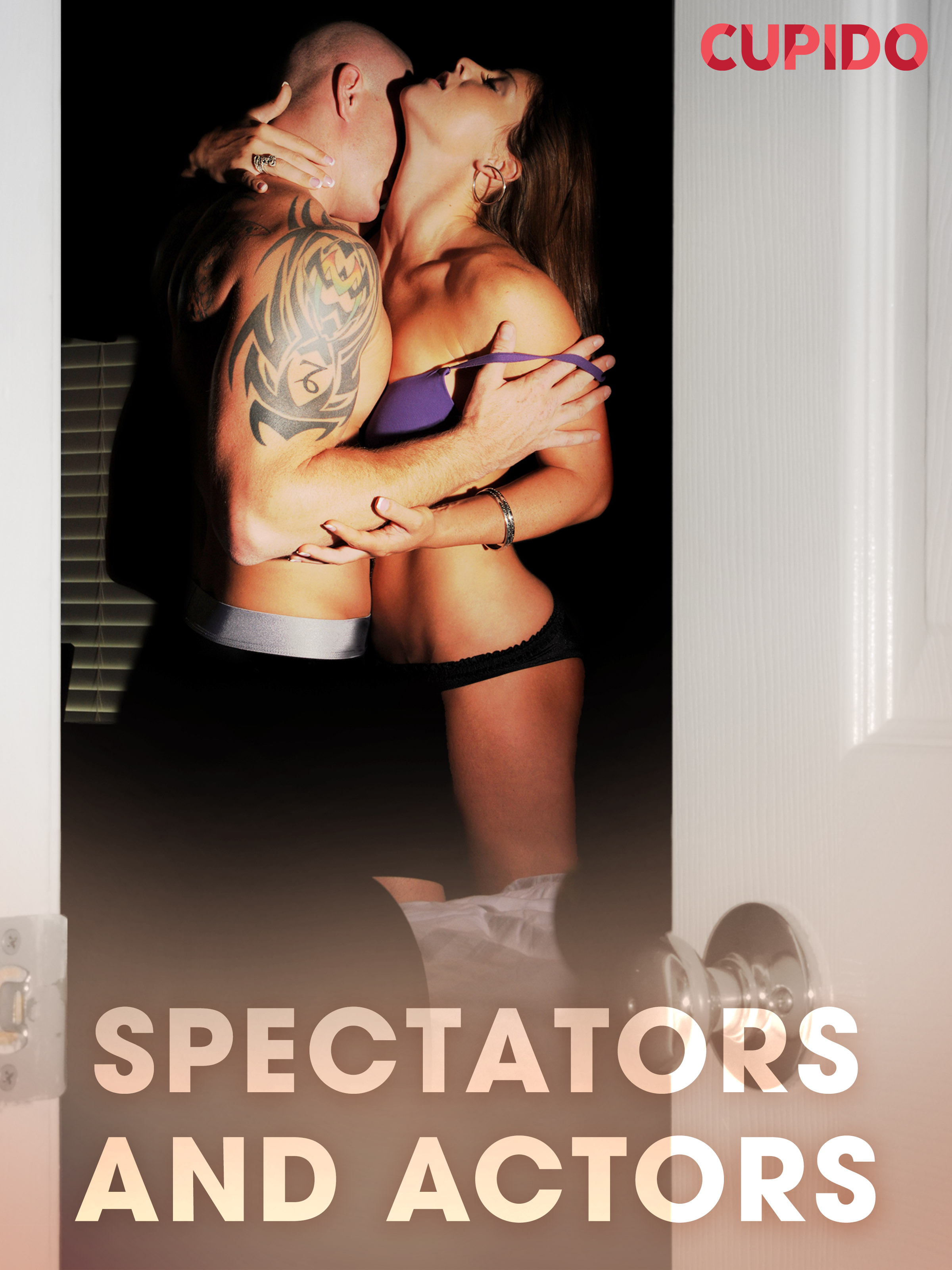