Everybody dreams, but there are few who place any importance to the phenomena of sleep. Before we can begin to comprehend or even analyze dreams, whether our dreams are symbolic or otherwise, we must first divert from our mind our materialistic conceptions of what the individual called man really is. The external or physical man, is no more the man than the coat he wears. The physical man is only an instrument of which the real inner man or soul expresses itself in the physical universe. Various materialistic theories have been given in the past, trying to explain the mighty phenomena of dreams, but these theories have always been more or less unsatisfactory. Why? Because the materialist tries to explain the riddle of human existence without an individual human spirit his explanation will always be unsatisfactory. Dreams afford a separation of soul and body. As soon as the senses become torpid, the inner man withdraws from the outer. There are three different ways which afford this separation. First, natural sleep. Second, induced sleep, such as hypnotism, mesmerism or trance. Third, death. In the above two cases the man has only left his physical body temporarily, whereas in death he has left it forever. In the case of death, the link which unites soul and body, as seen by clairvoyant vision, is broken, but in trance or sleep it is released. The real man is then in the astral world. He now functions in his astral body, which becomes a vehicle for expressing consciousness, just as the physical body is an instrument for expressing consciousness in the waking state. Consciousness is not annihilated when the man is in the Astral world, it is only temporarily suspended. Just the same as in the case of death. The man is fully conscious in the astral regions clothed in the body of the Astral matter. This Astral body is in the physical and extends little beyond it. The Astral world is here and now, interpenetrating the physical, and not in some remote region above the clouds as so many imagine. 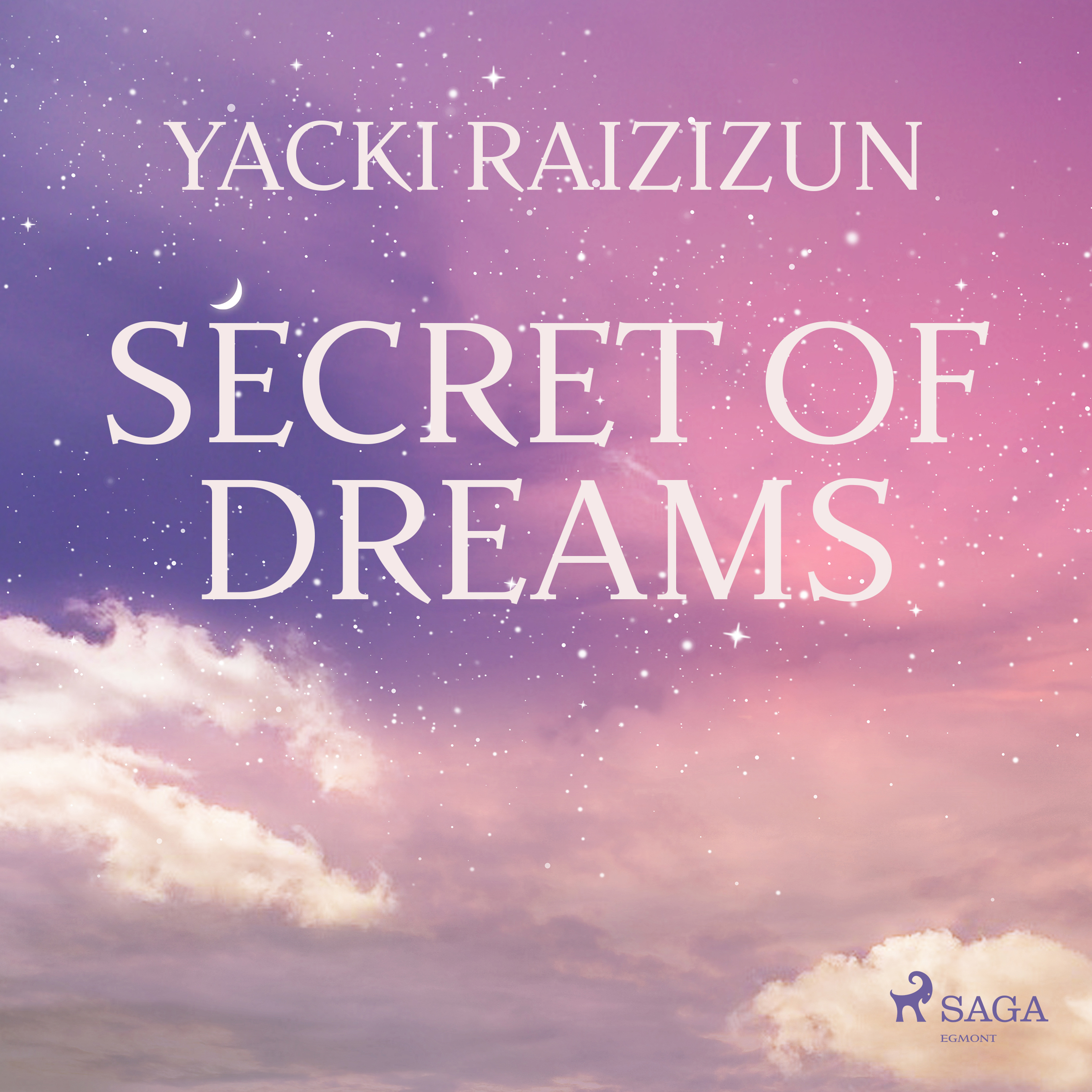