Perfect for fans of the Netflix adaptation of Bridgerton by Julia Quinn.

The Duke of Rockcliffe returns home to England from the British Army of Occupation which after the defeat of Napoleon in 1815 is located at Cambrai. He had left England seven years ago when he was merely a young Lieutenant who intended to spend his life in the Army. Owing to the death of several Heir Presumptives to the Dukedom, he finds himself unexpectedly the new Duke. He also discovers that he has also inherited a Ward called Nelita, the daughter of his Commander, General Sir Edward Sheldon who was killed by a stray cannon ball at the Battle of Waterloo.

General Sheldon made the Duke Nelita’s Guardian because she has inherited her mother’s enormous fortune and he was afraid of fortune-hunters.

The Duke first heard about the stunningly beautiful and lively Nelita when he read in The Morning Post a description of how, in answer to a challenge, she walked along the parapet of a house in Belgrave Square and was watched by a large crowd who were encouraging her. Determined that this sort of behaviour should not continue he sets out to find Nelita and learns that she has been staying with a fast member of Society called Lady Marshbanks, who is not considered to be a suitable chaperone for Nelita in the slightest!

Nelita's next escapade is to show the Duke that she is not a dull and conventional debutante. She dresses up, painted and disguised, as a Society beauty and is clever enough to deceive two of the Duke’s friends who are dining with him. He takes her to the Ascot races where they have luncheon with the Prince Regent and the Duke guesses that she has another prank in her mind that he is resolved to stop before it goes too far.

Nelita, however, finds that a particularly unpleasant fortune-hunter, Sir James Jensen, is trying to blackmail her best friend in London. She manages to outwit Sir James, but he plans a terrible revenge for Nelita. She is terrified at his dastardly plot and has no idea how she can escape from him.

How eventually she is saved by the Duke and how she finds serene happiness is told in this exciting and unusual story by BARBARA CARTLAND. Barbara Cartland was the world’s most prolific novelist who wrote an amazing 723 books in her lifetime, of which no less than 644 were romantic novels with worldwide sales of over 1 billion copies and her books were translated into 36 different languages. As well as romantic novels, she wrote historical biographies, 6 autobiographies, theatrical plays and books of advice on life, love, vitamins and cookery. She wrote her first book at the age of 21 and it was called Jigsaw. It became an immediate bestseller and sold 100,000 copies in hardback in England and all over Europe in translation. Between the ages of 77 and 97 she increased her output and wrote an incredible 400 romances as the demand for her romances was so strong all over the world. She wrote her last book at the age of 97 and it was entitled perhaps prophetically The Way to Heaven. Her books have always been immensely popular in the United States where in 1976 her current books were at numbers 1 & 2 in the B. Dalton bestsellers list, a feat never achieved before or since by any author. Barbara Cartland became a legend in her own lifetime and will be best remembered for her wonderful romantic novels so loved by her millions of readers throughout the world, who have always collected her books to read again and again, especially when they feel miserable or depressed. Her books will always be treasured for their moral message, her pure and innocent heroines, her handsome and dashing heroes, her blissful happy endings and above all for her belief that the power of love is more important than anything else in everyone’s life. 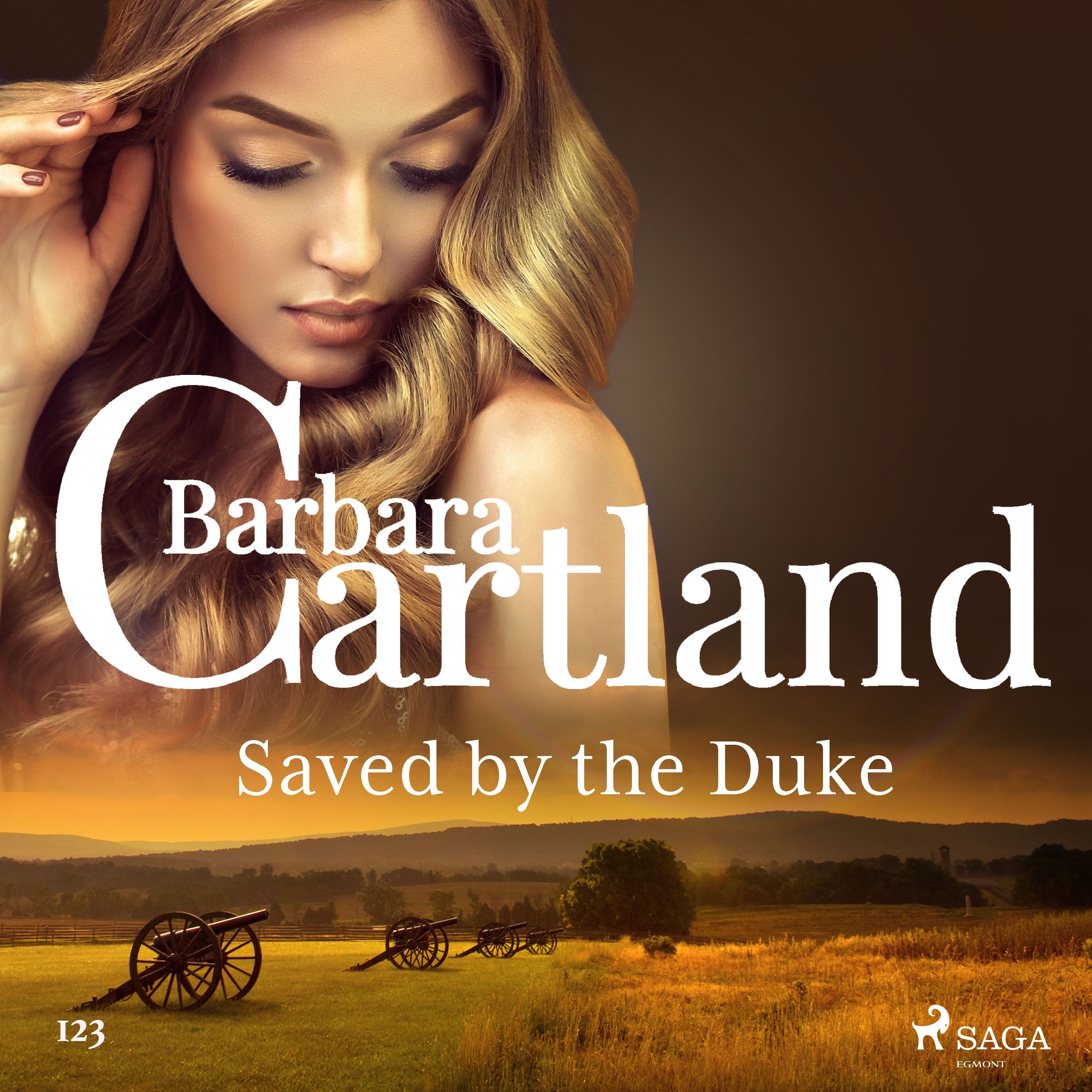