The Marquis and Marquise de Castillon together with their young son, Jean-Pierre, were forced to flee France for England when the French Revolution broke out in 1789.

Jean-Pierre was educated at Eton and only returned to Paris when Napoleon came to power. It was not long before he joined Napoleon’s Army, survived the Retreat from Moscow and was badly wounded at the Battle of Waterloo.

Whilst in hospital he became friends with Colonel Hubert Dawlish who was in the next bed. Before they both underwent life threatening operations, they made joint wills leaving everything to the other.

Jean-Pierre, now the Marquis, survived the operation and returned to his ancestral Chateau to find it looted and in a terrible state of repair. Another blow awaited him when the late Colonel Dawlish’s three children arrived as he was now their Guardian. He felt too ill and depressed even to want to see them.

The eldest, the beautiful Marietta, was gifted with the powers of healing and herbs and she enthusiastically set about not only bringing the Marquis back to health, but to restoring the Chateau to its former glory.

She persuaded some soldiers to help her with the Chateau and through her prayers made a stunning discovery that changed the Marquis’s fortunes.

How she found love where she least expected it and showed the Marquis that love and prayer can heal any wounds and overcome all obstacles is told in this exciting and unusual book by BARBARA CARTLAND. 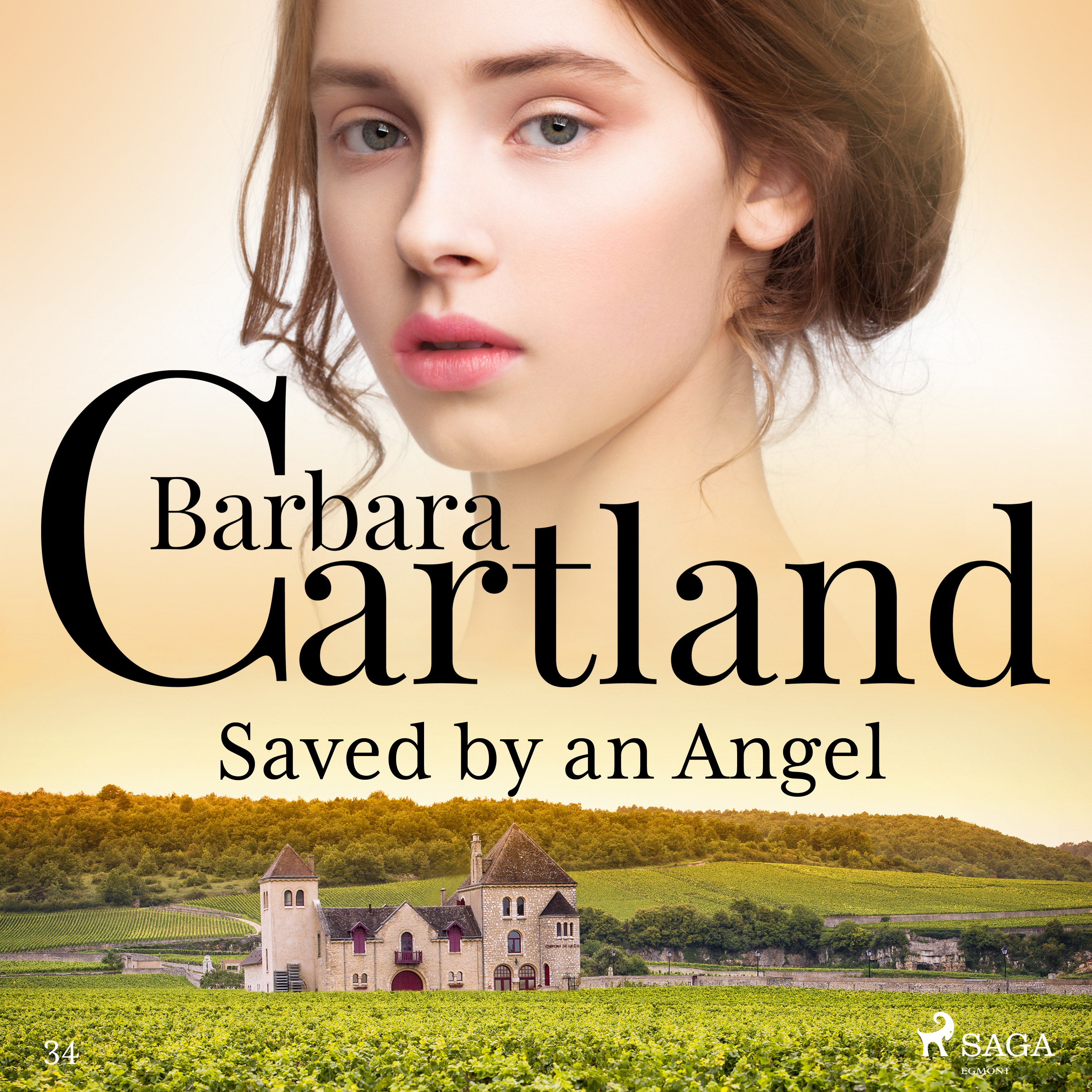