Hadn't Kazimiera heard that it was dangerous to give away your name to unfamiliar and undressed women? On her way through the forest, Kazimiera comes upon a clearing. A beautiful woman, wearing nothing other than the flaming waves of her hair, brushing against her naked skin, is floating in a stream. Kazimiera is drawn to her, but her village’s many stories about strange, dangerous beings enticing lonely wanderers with their wet hair and moist lips, keep nagging at her. Who is the woman, and what is she going to do to Kazimiera? Marie Metso has a Masters in Literary Composition from the School of Authors at Lund University, and teaches creative writing at the Open University. Marie Metso has contributed short stories and poems to a number of anthologies and periodicals. 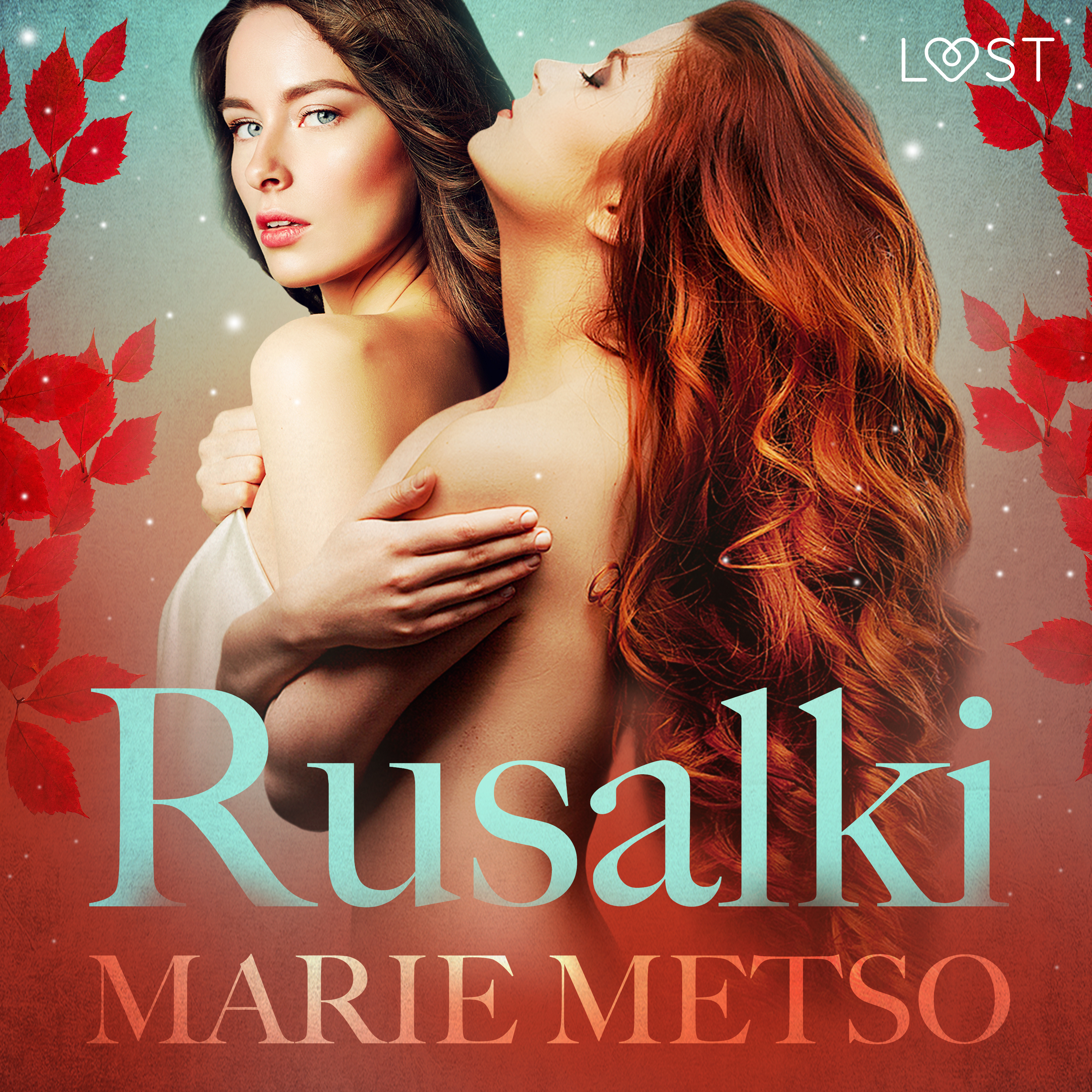