Originally published in 1875 as a serial in The Atlantic Monthly, Roderick Hudson is a One has the money but not the talent. One has the talent but not the money. It would seem that Rowland Mallet and Roderick Hudson were meant to meet. A rich and sensible man, Rowland is ecstatic when Roderick, a beautiful but somewhat selfish sculptor, accepts his offer of joining him in Rome for two years to develop his artistic talents. To complicate matters, however, Rowland has fallen in love for the first time right before their departure and did not get a chance to express his feelings. But, as it turns out, he may never get to, because Roderick has just asked the same woman to marry him. Influenced, as he was, by Nathaniel Hawthorne in this early period, Henry James’ wrote ‘Roderick Hudson’ (1879) in a much more accessible way than his later novels. In fact, this is perfect for the contemporary literature fan with an interest in good love stories and clever character development.
that traces the development of the title character, a sculptor. Roderick Hudson is James's first important novel. The theme of Americans in Europe, so important in much of James's work, is already central to the story. Hudson is a young law student in Northampton, Massachusetts, who shows such surprising ability as a sculptor that the rich Rowland Mallett, visiting a cousin in Northampton, decides to stake him to several years of study in Rome, then a center of expatriate American society. The story has to do not only with Roderick's growth as an artist and the problems it brings, but also as a man susceptible to his new environment, and indeed his occasional rivalries with his American friend and patron. Henry James (1843-1916) was an American author who already by his mid-20s was regarded as one of the most skilful short story writers of his time. Later he would write several classic novels including ‘Daisy Miller’ (1878) and ‘The Portrait of a Lady’ (1881). He spent much of his life in Europe and became and British citizen shortly before his death. 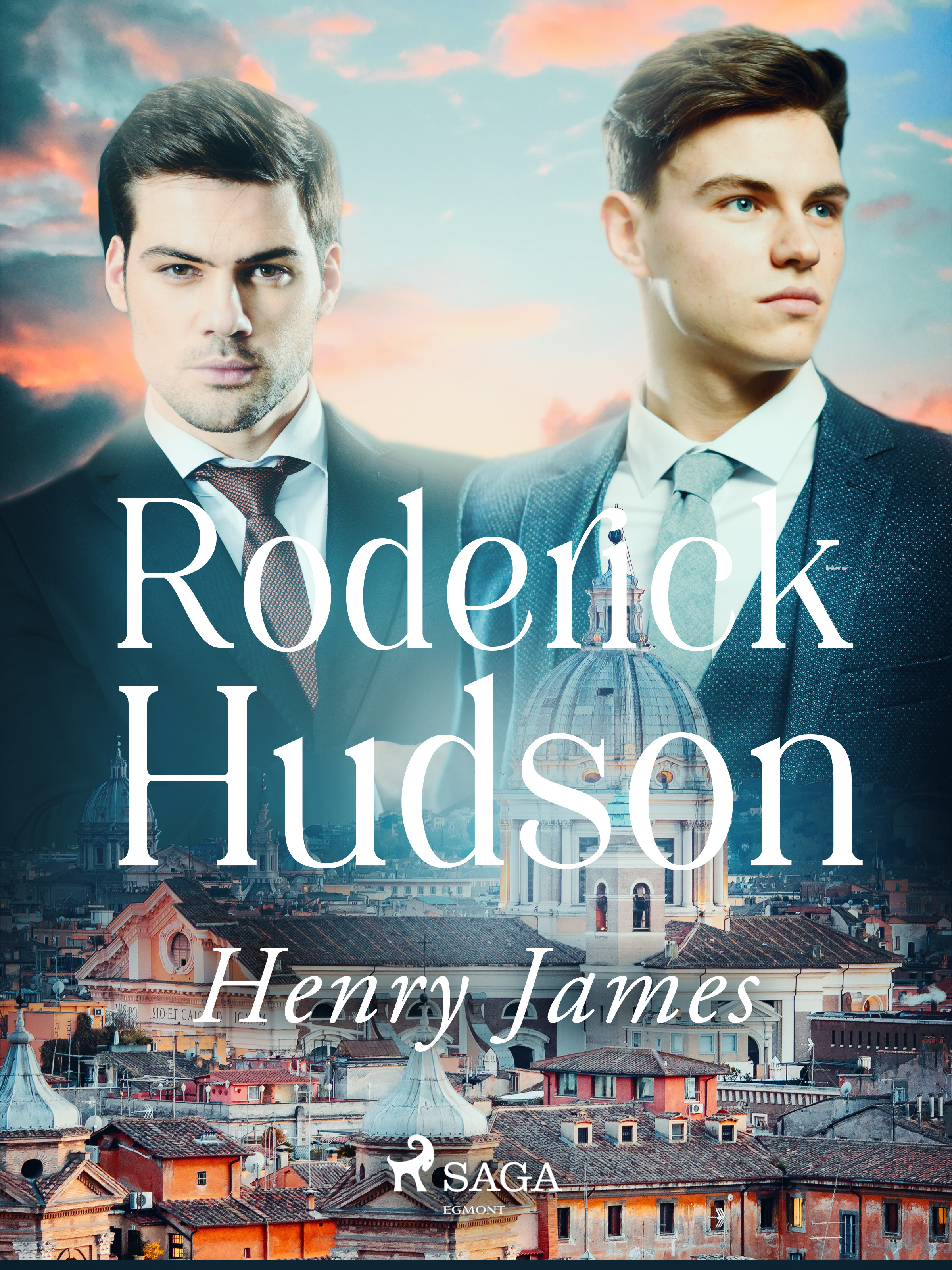