Queen of the Kitchen

The young couple. The first time. Daring flirtation. The secret, forbidden meeting. The young student and the teacher. The older gentleman and the innocent virgin. You, me and a friend.

"She’s always had a special relationship with food. Now she also experiences the connection between food and sex." – Sweet Temptations by Eva Adamsen

"He decorates her breasts with strawberries, grapes and pineapple. Creates a strip down to her waistband." – Summer Dream 2 by H., Harstad

"He took an olive between his fingers. Slowly, he reached across the table and let it touch her lips. The olive was salty and strong, just the way she liked them." Greek Salad by Libra, Greece

"They locked the door and had sex on the job. She had a pan full of fresh chocolate sauce." – Queen of the Kitchen by Gunn

"She remembers the summer of ‘97 very fondly. That was the summer Kim rubbed suntan oil into her." - Oily Fingers by Tuva
Since 1984, Cupido has been publishing a weekly magazine bursting with sex stories and informative articles on sexuality and pleasure, without judging or shaming its readers. In Cupido’s universe, everyone is welcome and everyone is represented. The short stories in the magazine are written by the readers themselves, and they are guaranteed to make you blush. Sex in an everyday setting becomes anything but ordinary when Cupido’s readers write about it, and the result is sexy stories that breathe joy, playfulness and pleasure. 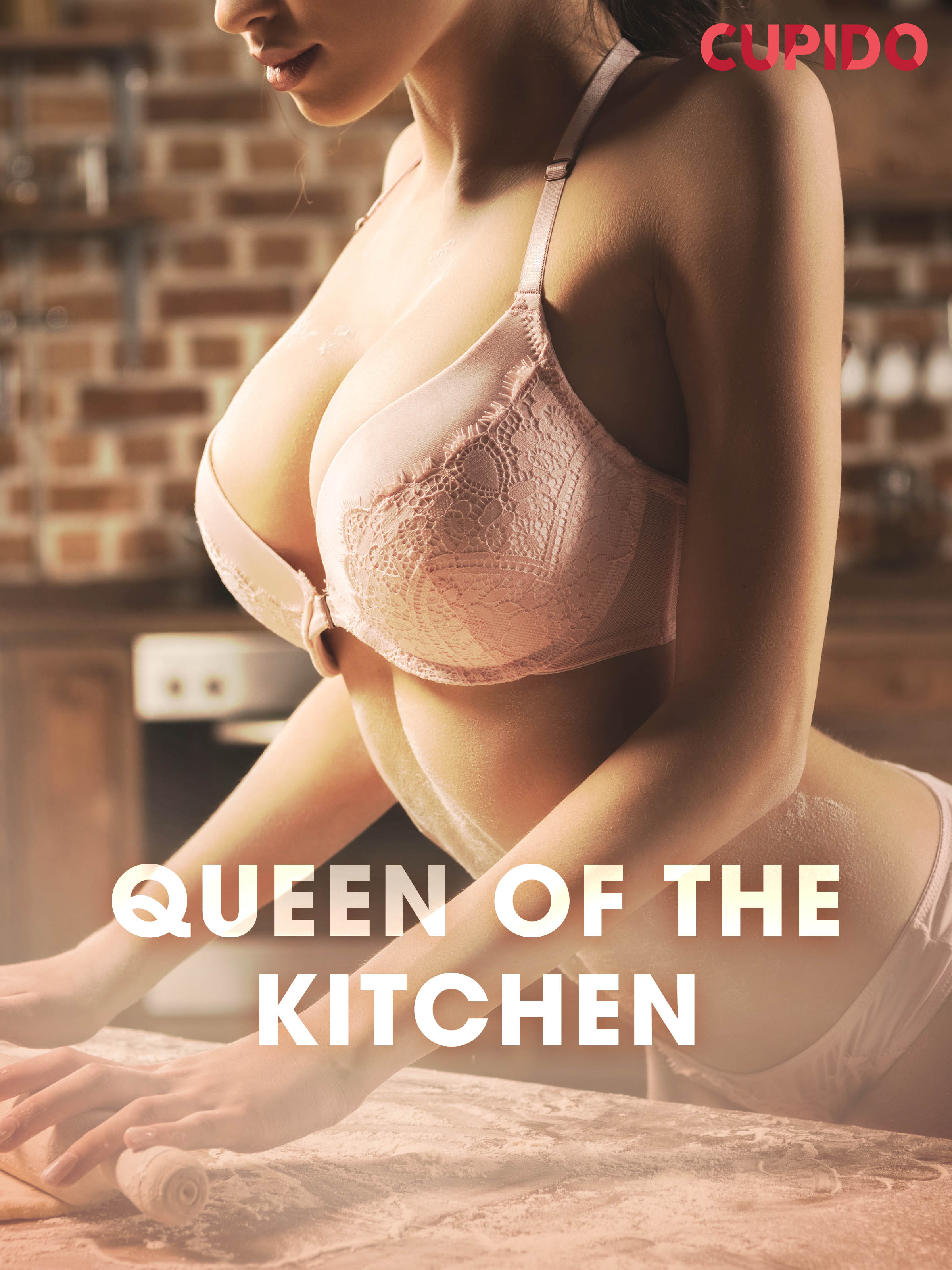