It is a truth universally acknowledged, that a single man in possession of a good fortune must be in want of a wife.` So opens Jane Austens second novel Pride and Prejudice, which was first published in 1813. It follows the story of Mr and Mrs Bennet and their five single daughters. The whole town is set aflutter by the arrival of prosperous Mr Bingley and his friend Mr Darcy, and as the prejudice of the latter hurts the pride of headstrong Elizabeth Bennet, friendship, love, and strife enfold. Perhaps the most beloved of all of Austens work, Pride and Prejudice has been adapted numerous times, including in the 1995 BBC mini-series featuring Colin Firth as Mr Darcy, and the 2005 movie adaption by Joe Wright with Keira Knightley in the role of Elizabeth Bennet. Jane Austen (1775-1817) is one of the most beloved British writers of all time. During her short life she published six novels: Sense and Sensibility, Pride and Prejudice, Mansfield Park, Emma, Northanger Abbey and Persuasion, that are all considered as literary classics today. Her writing is full of sharp observations on the society in which she evolved, as well as ripe with timeless irony, and a solid dose of humour. She has created immortal characters that have inspired countless authors, novels, and movies such as Bridget Jones and Clueless. 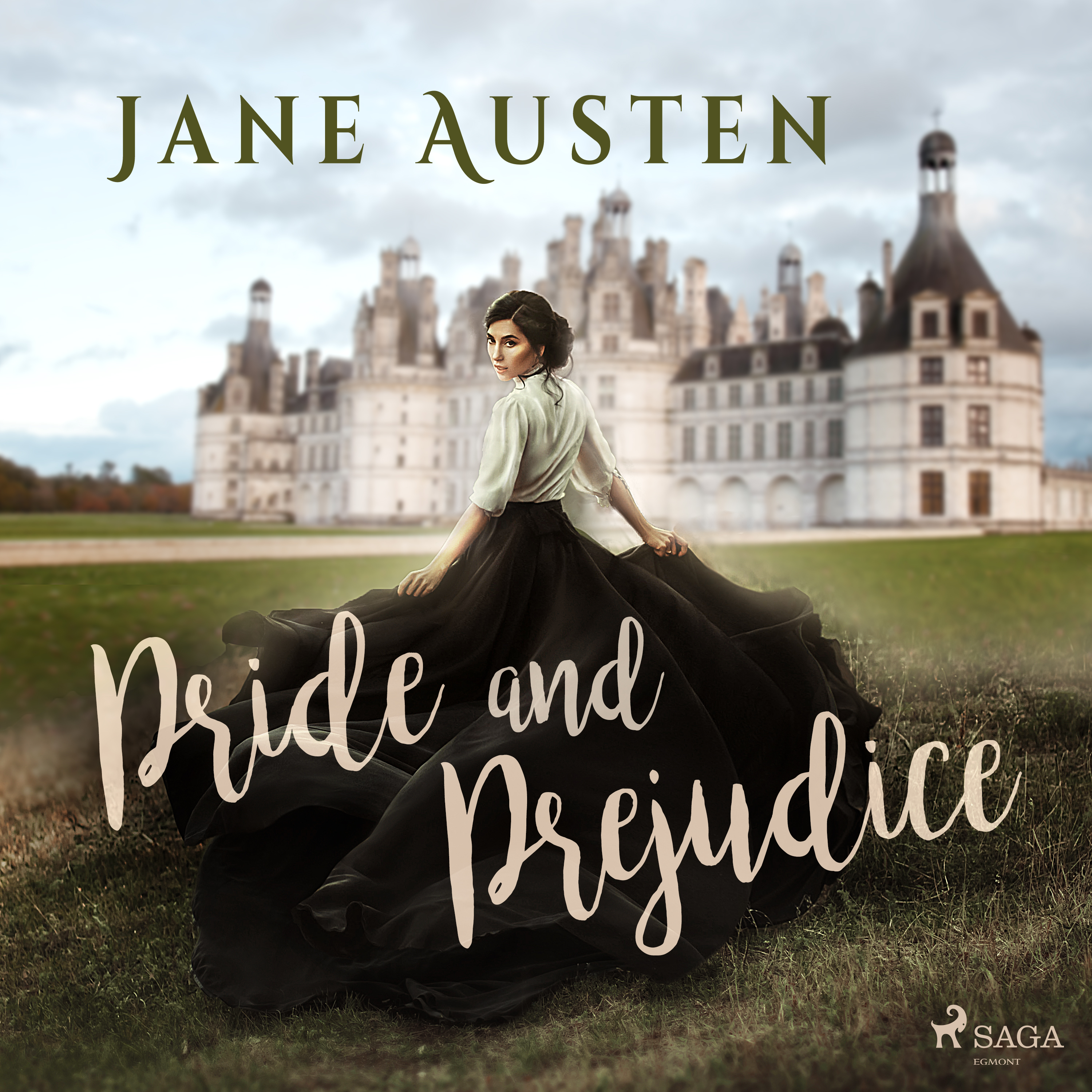