The "Republic" poses questions that endure: What is justice? What form of community fosters the best possible life for human beings? What is the nature and destiny of the soul? What form of education provides the best leaders for a good republic? What are the various forms of poetry and the other arts, which ones should be fostered, and which ones should be discouraged? How does knowing differ from believing? Several characters in the dialogue present a variety of tempting answers to those questions. Cephalus, Polemarchus, Thrasymachus, and Glaucon all offer definitions of justice. Socrates, Glaucon, and Adeimantus explore five different forms of republic and evaluate the merit of each from the standpoint of goodness. Two contrasting models of education are proposed and examined. Three different forms of poetry are identified and analyzed. The difference between knowing and believing is discussed in relation to the objects of each kind of thinking. Plato lived in Athens, Greece. He wrote approximately two-dozen dialogues that explore core topics that are essential to all human beings. Although the historical Socrates was a strong influence on Plato, the character by that name that appears in many of his dialogues is a product of Plato’s fertile imagination. All of Plato’s dialogues are written in a poetic form that his student Aristotle called "Socratic dialogue." In the twentieth century, the British philosopher and logician Alfred North Whitehead characterized the entire European philosophical tradition as "a series of footnotes to Plato." Philosophy for Plato was not a set of doctrines but a goal — not the possession of wisdom but the love of wisdom. Agora Publications offers these performances based on the assumption that Plato wrote these works to be performed by actors in order to stimulate additional dialogue among those who listen to them. 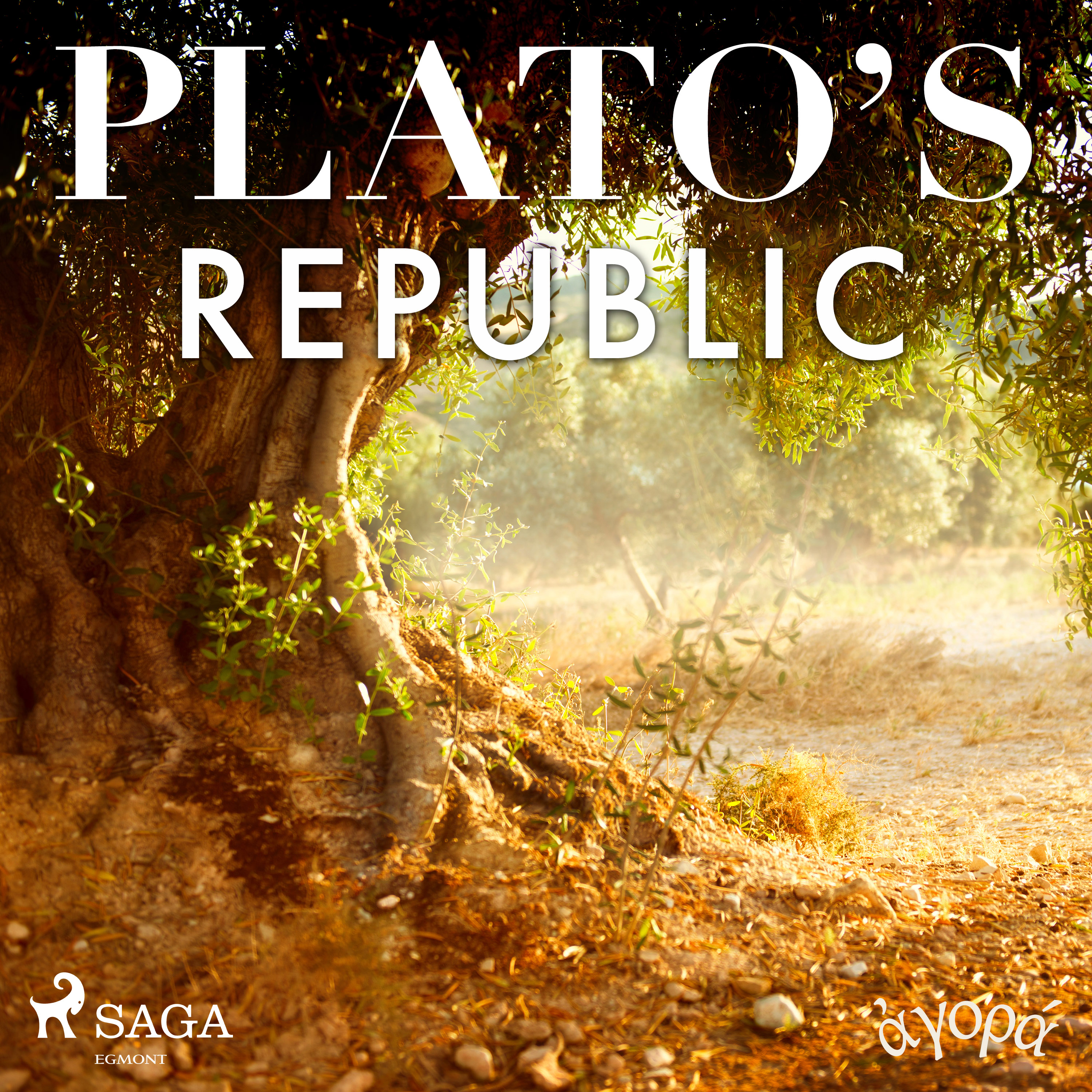