Good news for those who found themselves missing the original heroine of Oz in the second book because in `Ozma of Oz‘ (1907), Dorothy is back! Traveling to Australia with her uncle, Dorothy is once again caught up in a natural disaster – a huge storm at sea that separates her from her uncle. She washes ashore in the land of Ev, a fairyland that has recently lost its royal family, and Dorothy is once more entangled in the conflicts of a foreign place. Not everything is new however, as Dorothy unites with old friends and places. Along with the previous novel in the Oz series, `Ozma of Oz‘ was adapted into a movie, `Return to Oz‘ in 1985, featuring Fairuza Balk as Dorothy. 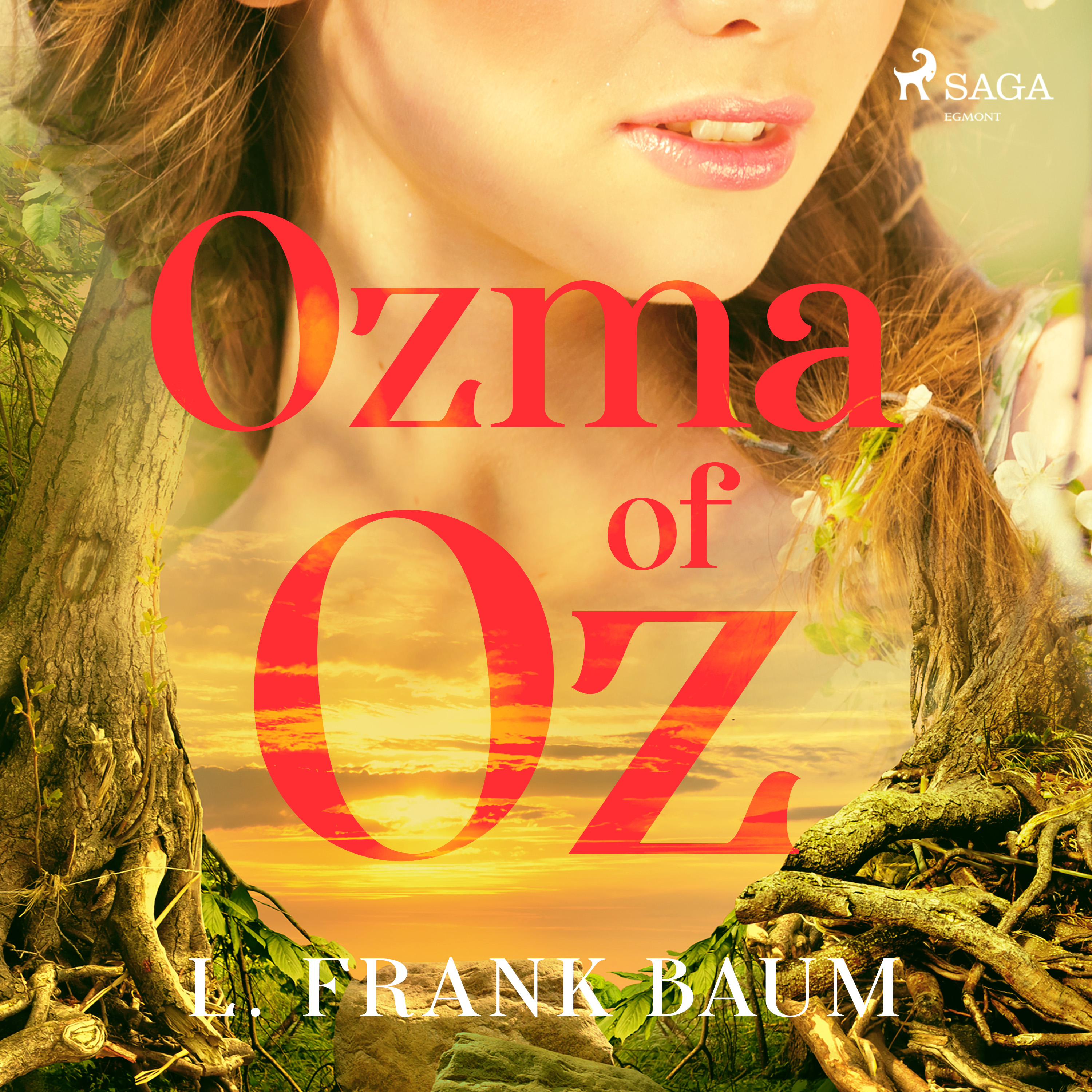