Nicola and the Child Correction Centre

Nicola’s father froze. He slowly put down his knife and fork. She looked at him, shocked to see how he had suddenly turned chalky white. She began to shiver. What did her father know about the Child Correction Centre?

From the moment Nicola hears about the Child Correction Centre, her life is turned upside down. She must go through one ordeal after another in order to save mankind from a terrible disaster that some greedy businessmen are about to cause. Claes Johansen (b. 1957) is one of the most prolific Danish writers of his generation. He is bilingual and has so far published 40 books in Danish and English, written several plays for the Danish and Irish State Broadcasting Corporations and carried out work for several British record labels. He has also played in record-releasing New Wave/Mod Revival bands the Squad and Route 66. Claes Johansen moved from Denmark to England in 1992 and today lives in Ireland along with his wife, with whom he has three daughters. 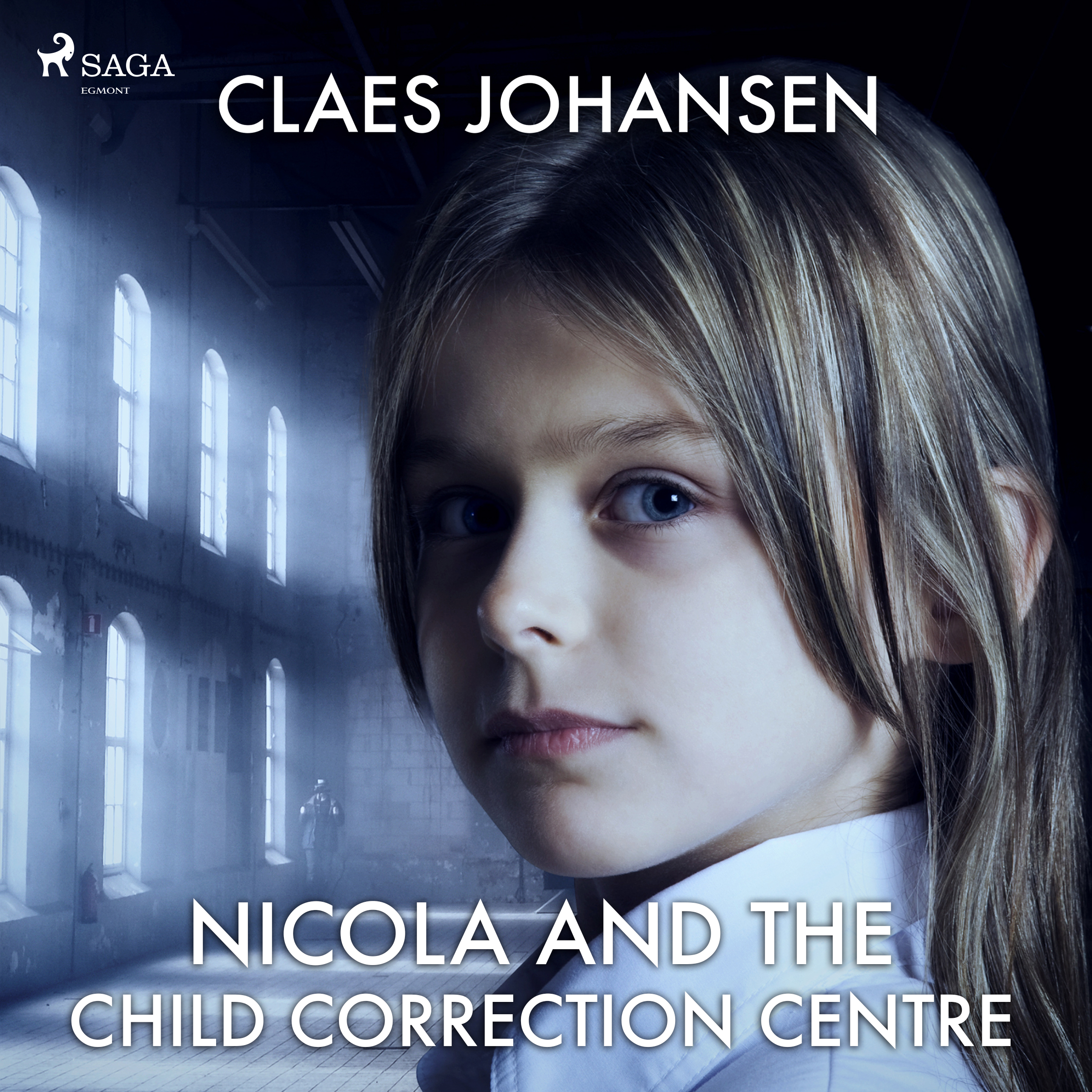