"Naomi unwrapped her scarf, rolled it up, and tied it over Eva’s eyes. This was going to be a New Year’s party to remember." – New Year's Party at Naomi’s by Lawrence Harlot

"I felt the sweat trickling down my body. Against my will, I got turned on by this strange creature that teased my body publicly in a neighbourhood where I knew everyone!" - Passion Fruit by A. Moen
Since 1984, Cupido has been publishing a weekly magazine bursting with sex stories and informative articles on sexuality and pleasure, without judging or shaming its readers. In Cupido’s universe, everyone is welcome and everyone is represented. The short stories in the magazine are written by the readers themselves, and they are guaranteed to make you blush. Sex in an everyday setting becomes anything but ordinary when Cupido’s readers write about it, and the result is sexy stories that breathe joy, playfulness and pleasure. 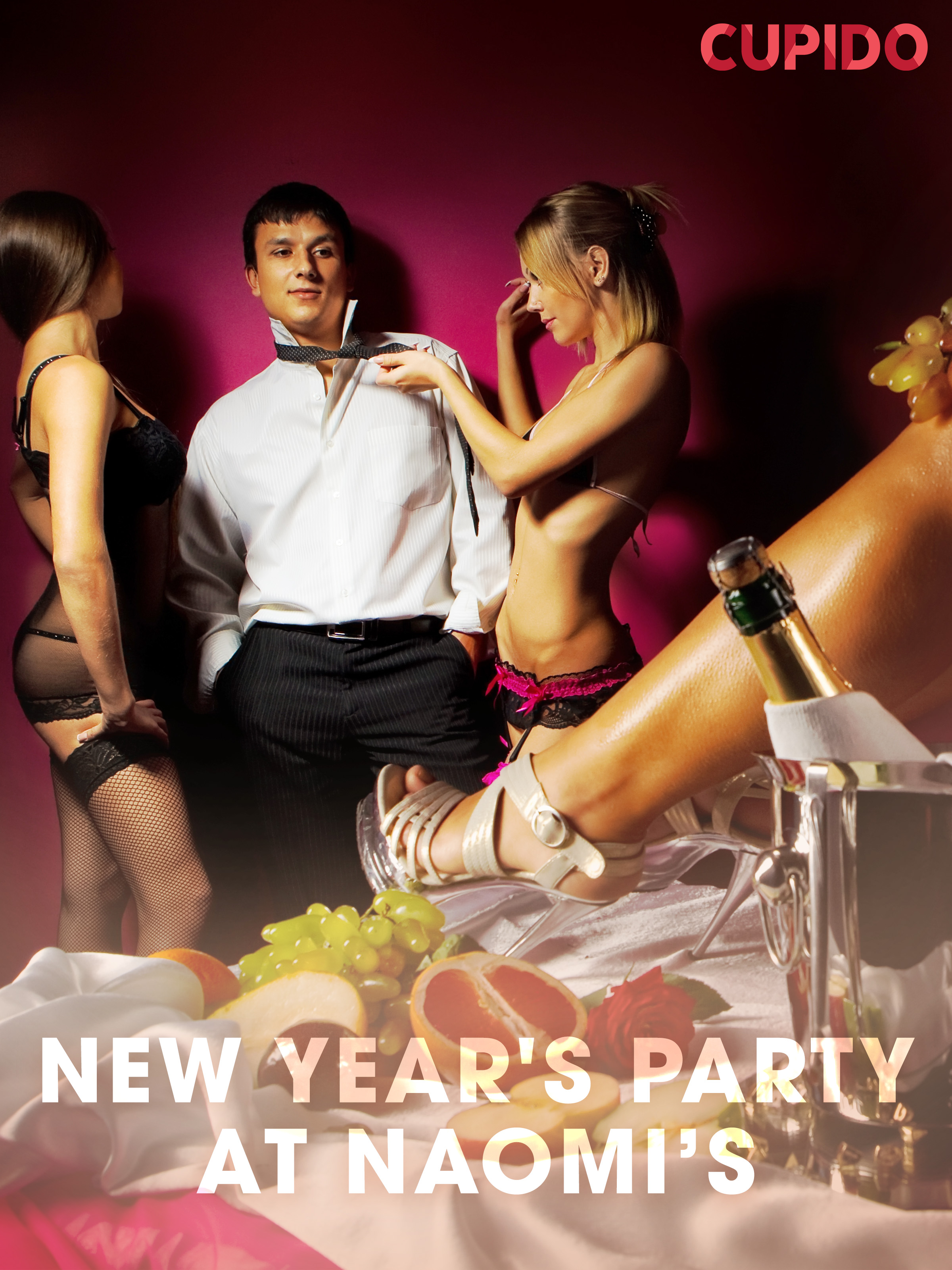