The collection contains the following stories:

"She stood with her husband’s arm around her, but could no longer hear what he and his buddy were talking and laughing about. She just looked at her." – The Party 1 by Lone, Roskilde

"Petter teased her and said they’d probably end up with both girls kissing and lesbian sex."– Love-Making Revealed by Susanne, Agder

"Suddenly, one day, her desk was empty. She’d gone away and left her with wet dreams." – My Wet Goddess by Pia, Fåborg

"She’s not a lesbian. She didn’t think she was bisexual either, but there was this friend, Catherine!" – In Good Hourglass Shape by Lara, Bergen

"She’d had enough boyfriends. They weren’t for her!" – First Woman by Elliott Watson
Since 1984, Cupido has been publishing a weekly magazine bursting with sex stories and informative articles on sexuality and pleasure, without judging or shaming its readers. In Cupido’s universe, everyone is welcome and everyone is represented. The short stories in the magazine are written by the readers themselves, and they are guaranteed to make you blush. Sex in an everyday setting becomes anything but ordinary when Cupido’s readers write about it, and the result is sexy stories that breathe joy, playfulness and pleasure. 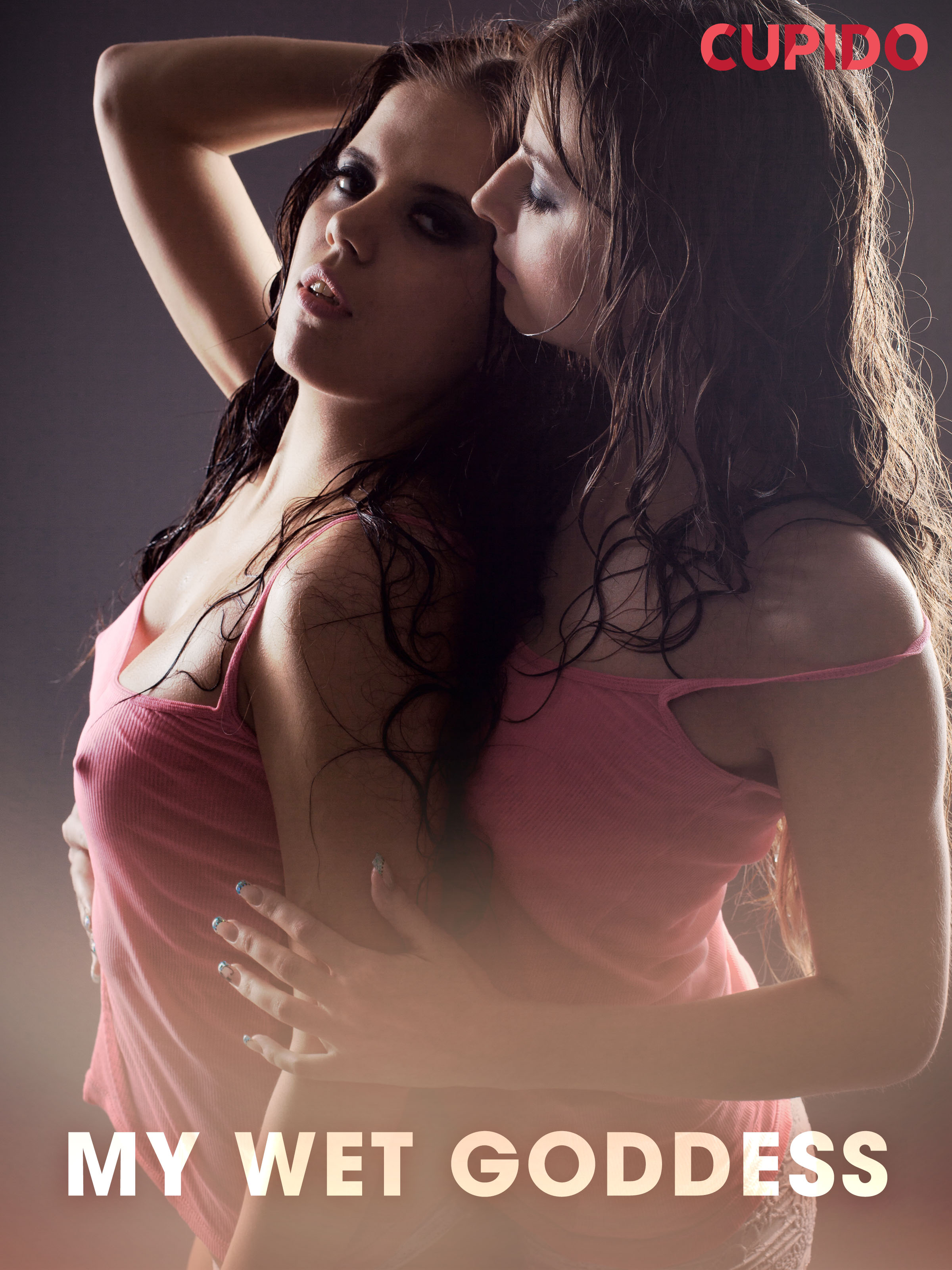