When Toni Darcy was rescued from a bad employer and a poor situation by Kurt Antoine, she was grateful. She would now be working at his new hotel in Tyrol, Austria. Yet the attractive manageress of the hotel did not seem all that pleased with Toni’s presence. At least she had the protection of Kurt, whose attentions certainly stirred Toni’s feelings... The love tale dating back to the 20th century was written by Susan Barrie, one of the pseudonyms of the beloved romance writer Ida Pollock.

A must-read for fans of literary romance and surprising twists of fate. Susan Barrie is a pseudonym of Ida Pollock (1908 – 2013), a highly successful British writer of over 125 romance novels translated into numerous languages and published across the world. Ida Pollock has sold millions of copies over her 90-year career. Pollock began writing when she was 10 years old. Ida has travelled widely, living in several different countries. She continues to be popular amongst both her devoted fan base and new readers alike. Pollock has been referred to as the "world's oldest novelist" who was still active at 105 and continued writing until her death. On the occasion of her 105th birthday, Pollock was appointed honorary vice-president of the Romantic Novelists' Association, having been one of its founding members. Ida Pollock wrote in a wide variety of pseudonyms: Joan M. Allen, Susan Barrie, Pamela Kent, Averil Ives, Anita Charles, Barbara Rowan, Jane Beaufort, Rose Burghley, Mary Whistler and Marguerite Bell. 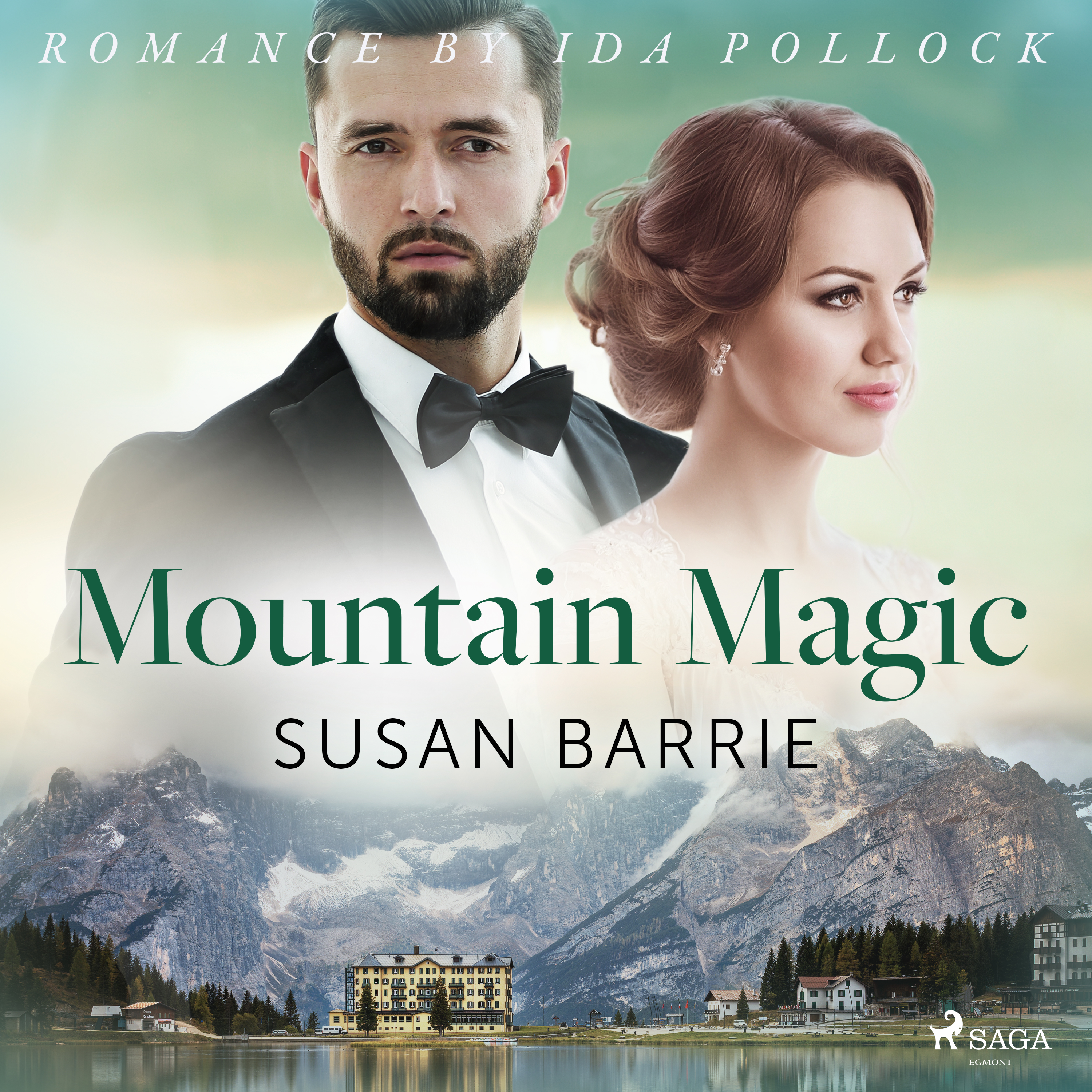