If you like Downton Abbey you will love Barbara Cartland.

Witty, sardonic and with an eye for beautiful ladies, the handsome Marquis of Rakecliffe has earned himself the nickname, `Rake‘ amongst his friends and family. As he cuts a swathe through the glittering balls and elegant soirees of London society he is pursued by debutantes and married hostesses alike. Admired by men, including the Prince of Wales, for his intelligence, bravery and ability to take on any challenge to defend his country it seems the Marquis lives a charmed life. Beautiful Lanthia Grenville is a stranger to the city and the new fashions set by the Prince of Wales and his wild, fun loving `Marlborough House set‘. Leaving her sheltered life in the country for a shopping trip chaperoned by the kindly Mrs Blossom, Lanthia looks forward to an exciting stay at the celebrated hotel, The Langham. But it seems that the Marquis‘ luck has finally run out after a liaison with a beautiful Spanish Contessa inflames the jealousy of her fiery husband. Eager to avoid a duel, he flings himself upon the mercy of Lanthia persuading her to enter into a secret pact to avoid social ruin. Protected by her doting parents and dreaming of true love, travel and adventure, Lanthia is suddenly plunged into more excitement than she could ever have imagined as their ruse threatens to be uncovered. As friendships are tested to the limits and danger threatens will Lanthia be the one to halt the Rakes progress and teach him the meaning of true love, loyalty and fidelity? Or will the fanatical Conté ultimately wreak his revenge and shatter the lives of everyone? 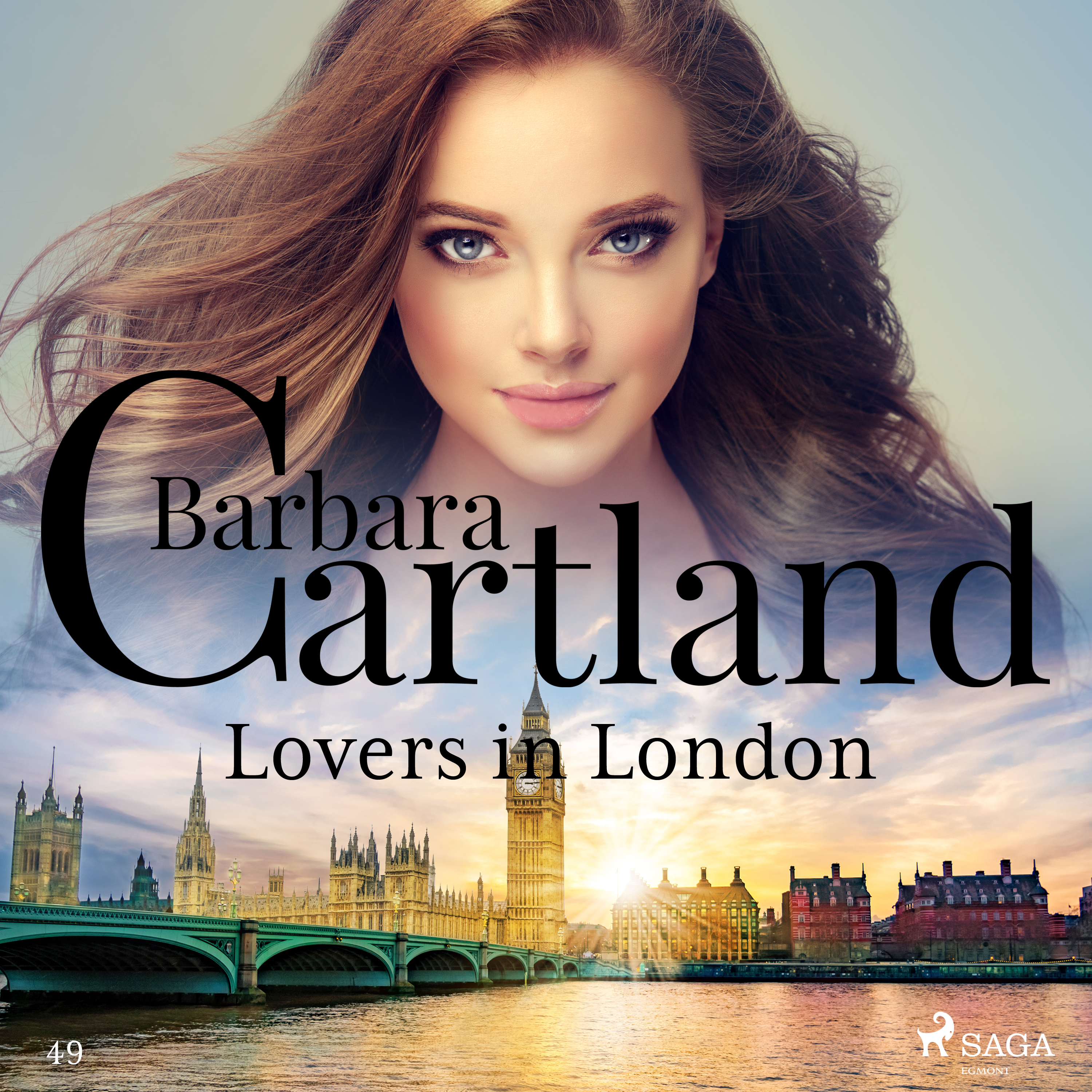