When Rosina's dear friend leapt to her death after the man she loved betrayed her, she vowed vengeance on all men. Rosina declared that no man could be trusted, including Sir John Crosby, member of parliament, whom she had secretly loved since girlhood.
Now a debutante, she found herself caught up in a whirl of social activity. An election was imminent and her father, Sir Elroy Clarendon, was favoured to be made a government Minister.
Her new friend Lady Doreen, daughter of the Earl of Blakemore was secretly in love with an unknown admirer. To Rosina's dismay he turned out to be Arthur Woodward, the man whose betrayal had destroyed her friend, and whose incriminating letters Rosina possessed.
In spite of his threats, she defied him. Sir John, after begging her to stop, tried to protect her. How they dealt with the venomous Woodward, and discovered true love, is told in this romantic novel, the 670th by Barbara Cartland.
If you enjoy Downton Abbey you will love Barbara Cartland. 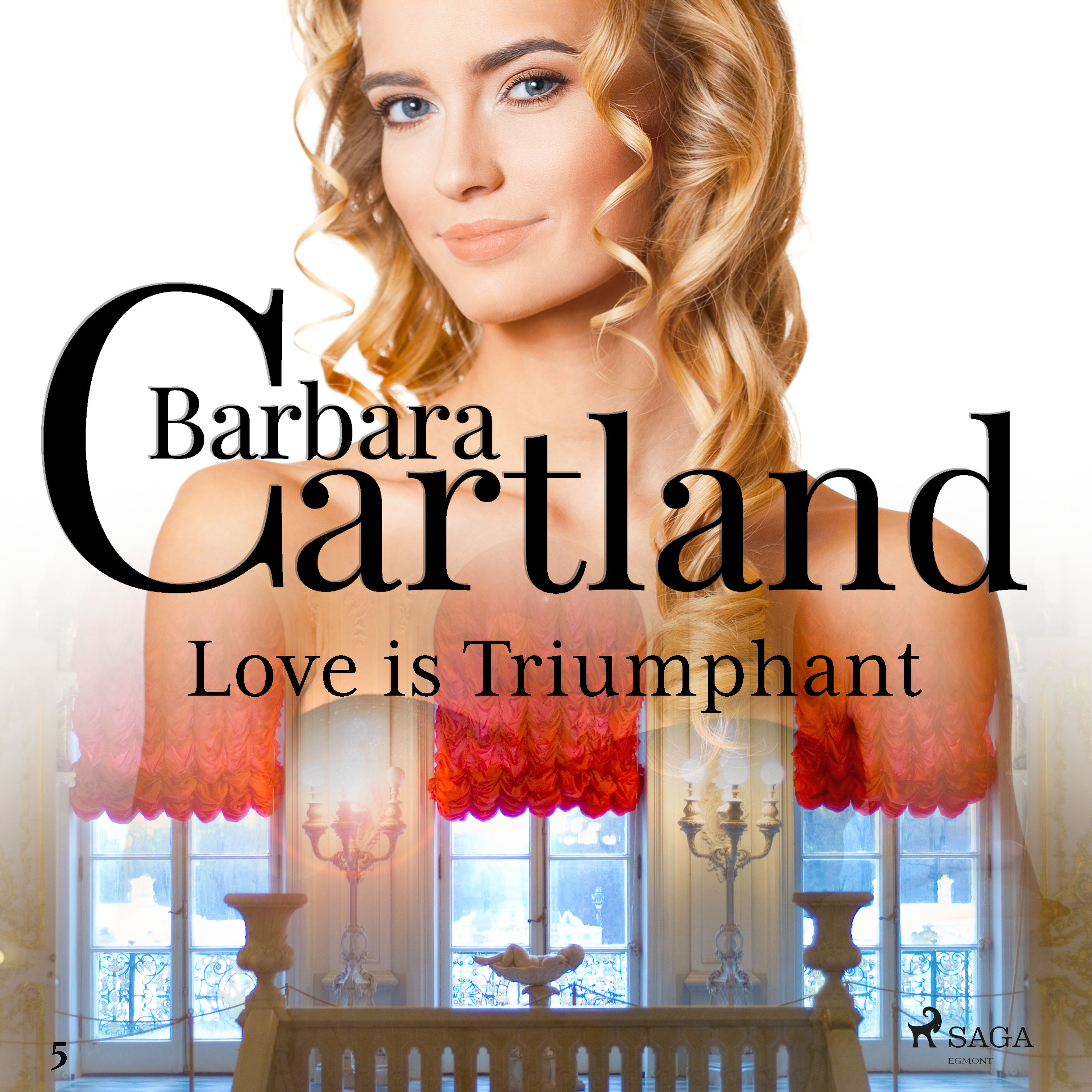