"When Shona became secretary to the Marquis of Chilworth, all she was told was that they were going abroad so that he could write a book.
She never suspected the dark secret in his heart or the terrible thing he meant to do. As they travelled on, she learned more about the tragedy that drove him, and she faced the fact that she was falling love with a man whose heart was in the grave. Haunted by memories of his dead wife, the Marquis tried to shut out the possibility of a new love.
But love would not be denied.First in Greece and then on the magical island of Cyprus, they finally confronted their feelings.
But was it too late?
Could the Marquis free himself from the past and allow Shona to take him towards the future. 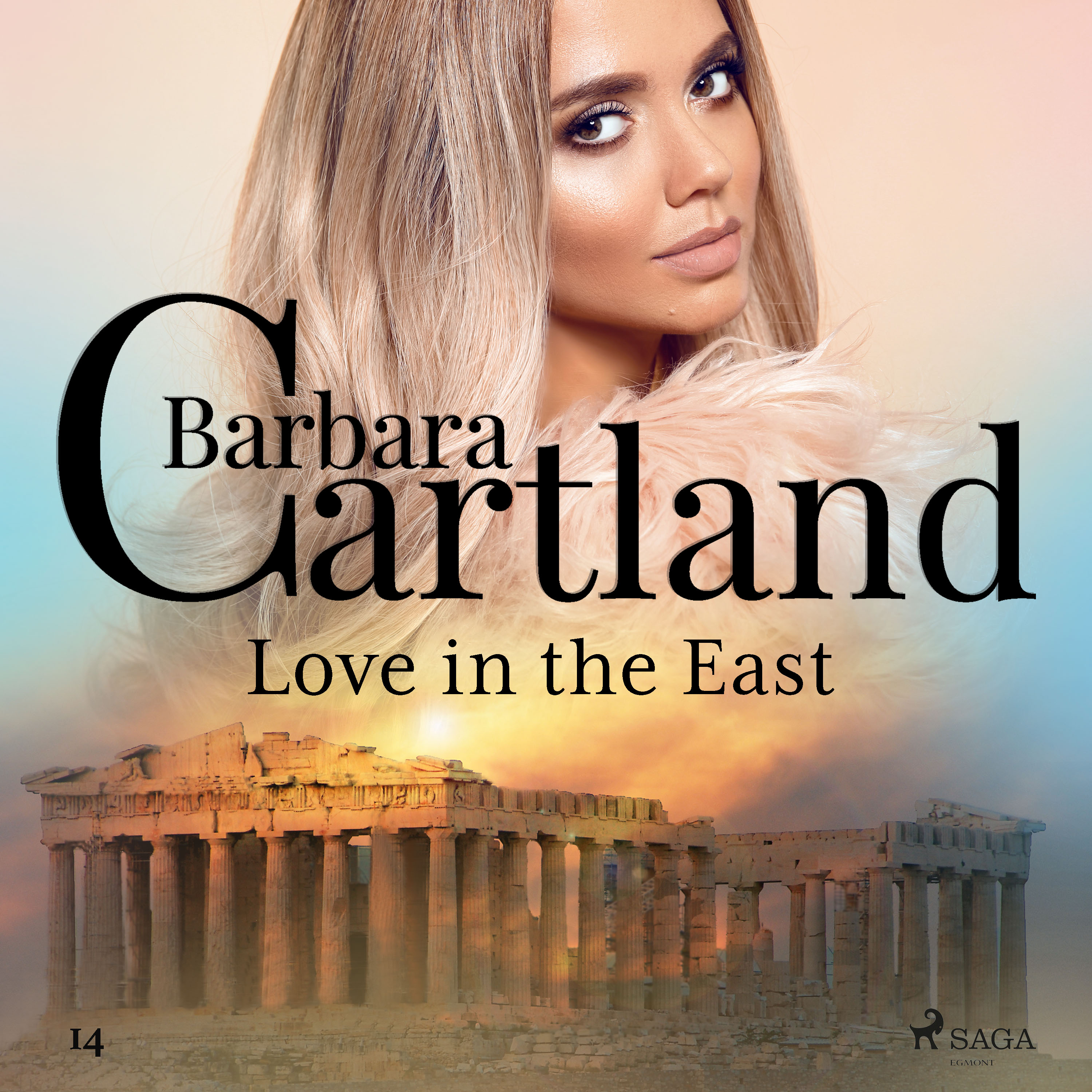