Lady Lolita Vernon, daughter of the late Earl of Walcott and Vernon, has run away. Her stepfather, Ralph Piran is forcing her to accept an offer of marriage from his business partner, Murdock Tanner, who is very rich but old and repulsive. While she is trying to cover her tracks in London she bumps into a small boy, Simon, who is weeping because he has been beaten cruelly by his stepmother. Because it seems a strange coincidence and because Lolita is desperately sorry for the small boy, she listens to his story and agrees to take him to his uncle, Lord Seabrook, who lives in a castle by Lake Ullswater.

When they arrive at the castle, Lord Seabrook accepts Lolita’s suggestion that she is employed as Simon’s governess, calling herself Mrs. Bell. Lord Seabrook is being pursued by Lady Cressington, one of the great beauties of London. A turn of events alerts Lolita's stepfather to her whereabouts and she finds herself on the run again.

In her lifetime, British author Barbara Cartland wrote over 700 novels and was most famous for her contemporary and historical romances. A prominent figure in London society, the young Cartland began her writing career as a gossip columnist for the Daily Express. It was partying in 1920's London that gave her inspiration for her first book, "Jigsaw", a racy society thriller. After marrying into the McCorquodale family, she began writing romance and holds a Guinness World Record for the most number of books published in one year: 191. Her books have been translated into many different languages, as well as adapted for stage and screen. She is beloved the world over and even counts the young Princess Diana as one of her many fans. 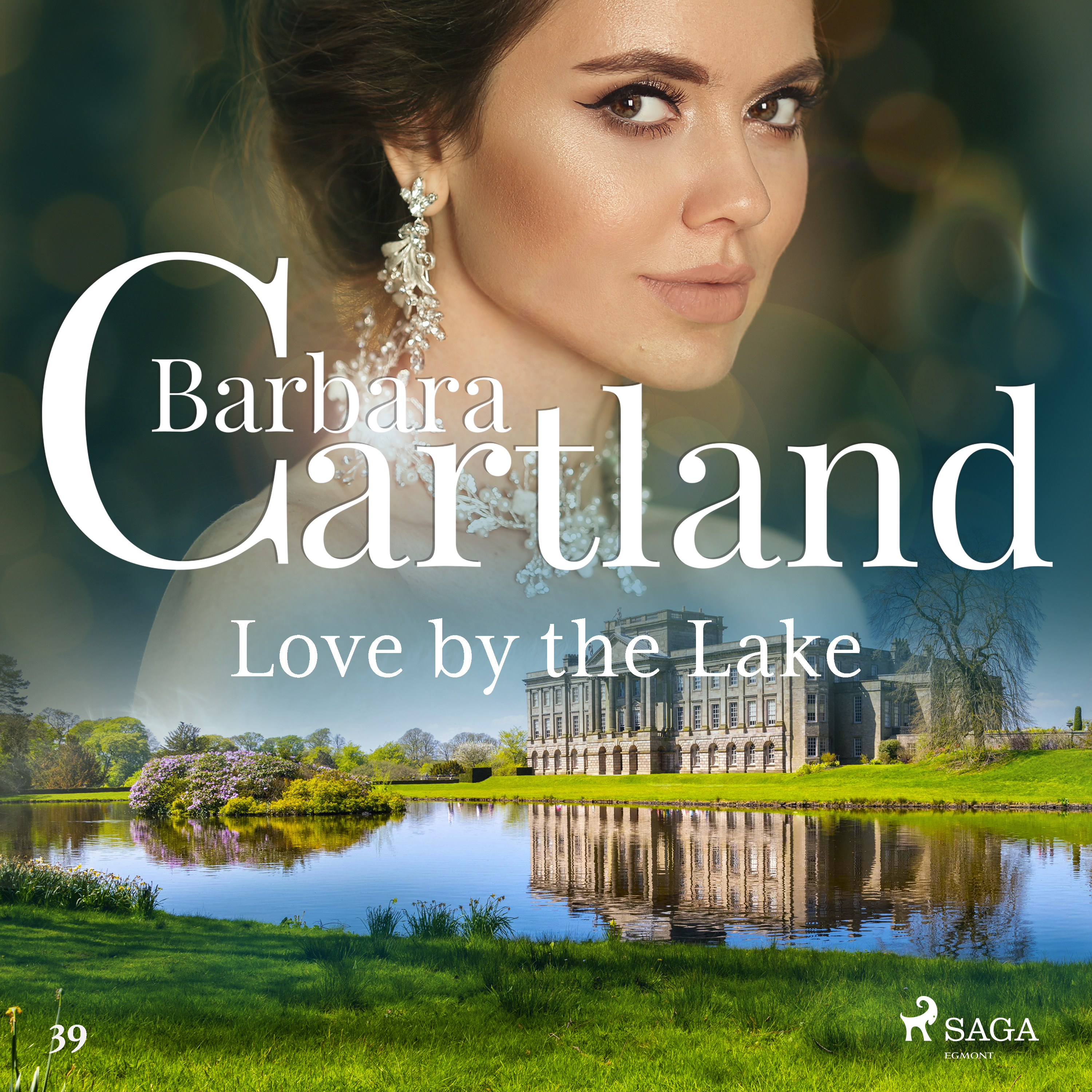