After the death of her great-uncle, orphan Lady Rosanna Donnington was overwhelmed to learn he had left her his vast fortune.
It was then her life changed and she became the target of unscrupulous fortune hunters. But she was determined to marry only for love.
When the loutish Sir Walter Fenwick insisted she marry him, Rosanna decided enough was enough. She fled London and journeyed to Donnington Hall, her new country estate.
She had heard that the Earl of Melton, whose estate bordered her own, desperately needed a nurse, having injured his leg in a riding accident. She had encoutered him fleetingly on her flight from London, when he had been very ill.
Making a shock decision, Rosanna decided to apply for the job as his nurse, know she could hide at Melton Castle under a false name.
What would happen when Rosanna and Lord Melton met again as master and servant and would he discover her secret? Would Sir Walter track her down to Melton Castle?
If you like Downton Abbey you will love Barbara Cartland . 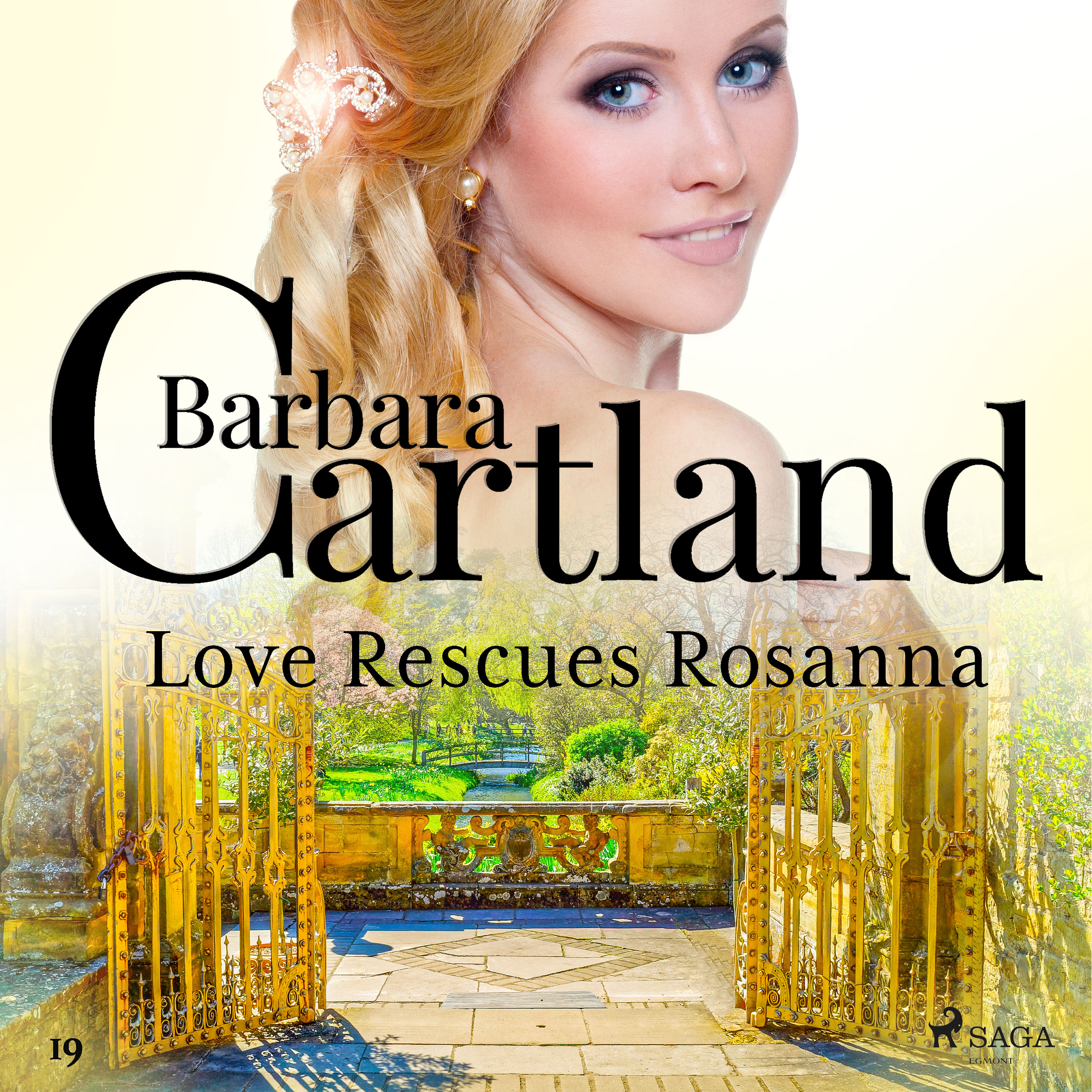