Like all 18-year olds, Theodora is waiting anxiously to be assigned her role and given her identity. She dreams of becoming a Worker, of joining the elite and discovering a life of sex, but will LeXuS grant her wishes? And will life as a Worker be everything she hopes it will?
In a dystopian future, the city of Belgrame is governed by a set of laws called LeXuS. Under a strict totalitarian regime, sex has become a privilege which can be bought, sold or earned. Having the right to sex indicates social success, and due to the strict control, sexual crimes have become a distant memory.
However, all is not well in Belgrame. A group of renegades are leading a rebellion to overthrow the LeXuS regime and grant sexual freedom to all. 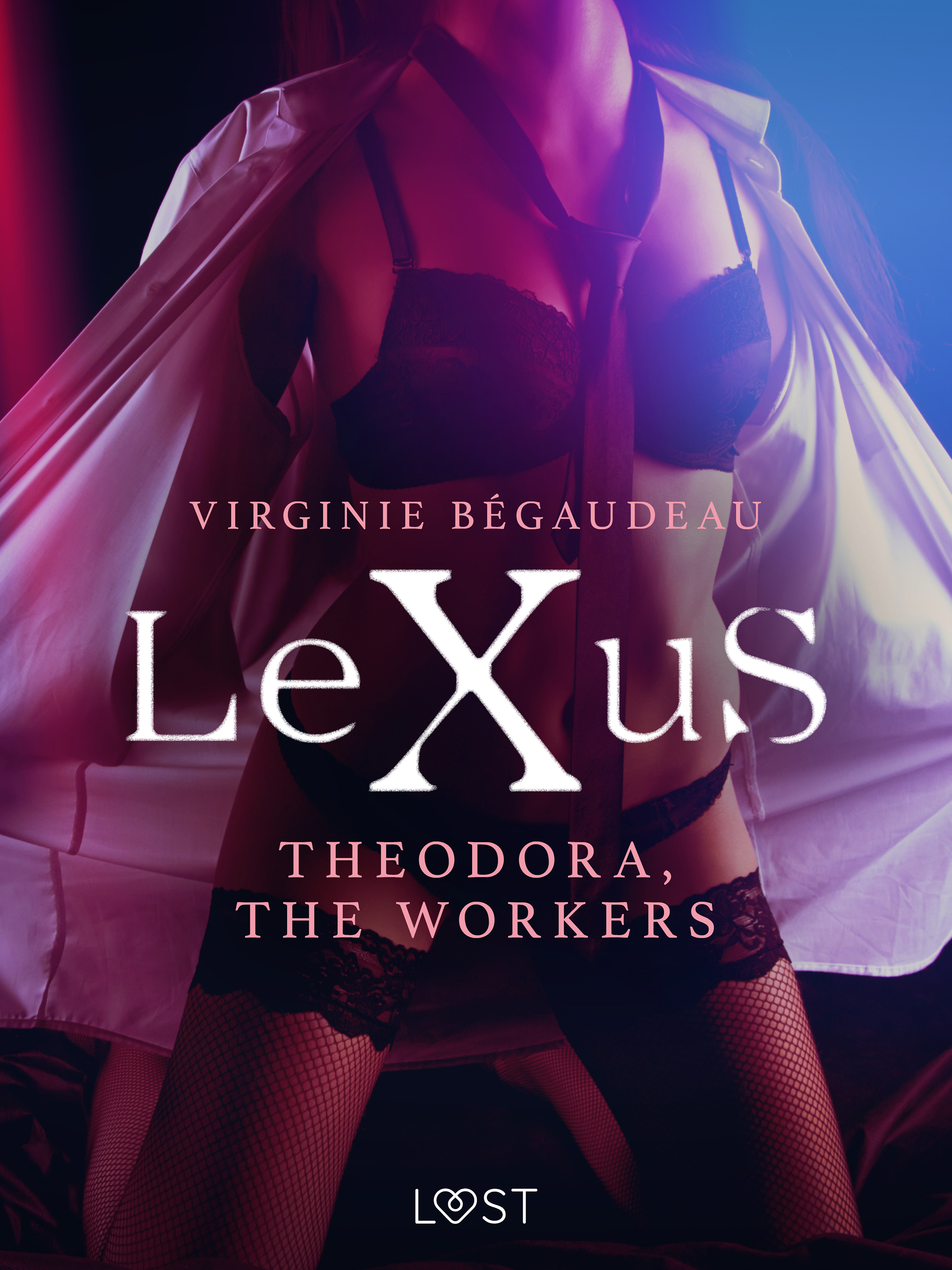