The "Dao De Jing" exists on the border between poetry and philosophy, embracing both mythos and logos. Its poetic form can stand alone, but it is enriched when its timeless ideas are analyzed and explained through careful scholarship. For example: "He who knows others is knowledgeable. He who knows himself is wise." These words resemble Socrates’ account of his own quest in Plato’s "Apology". Ancient philosophy, both in China and in Greece, places self-knowledge at the center of the search for wisdom. Contemporary philosophers are often misled about this way of thinking, because the self has been detached from external things and separated from nature and society. The wisdom of China and of Europe unites human existence and nature. Lao Zi was a scholar responsible for the imperial archives in China. He was a contemporary of Confucius, but most of what is told about his life is considered to be legend rather than documented history. One story says that Lao Zi grew weary of the foolish ways of his fellow human beings and headed to the desert to die. On the way, the gatekeeper recognized him and persuaded him to transcribe his wisdom before leaving. Whatever its source, the "Dao De Jing" continues to shape the consciousness of human beings throughout the globe, turning the mind from the external world to the depths of the soul. 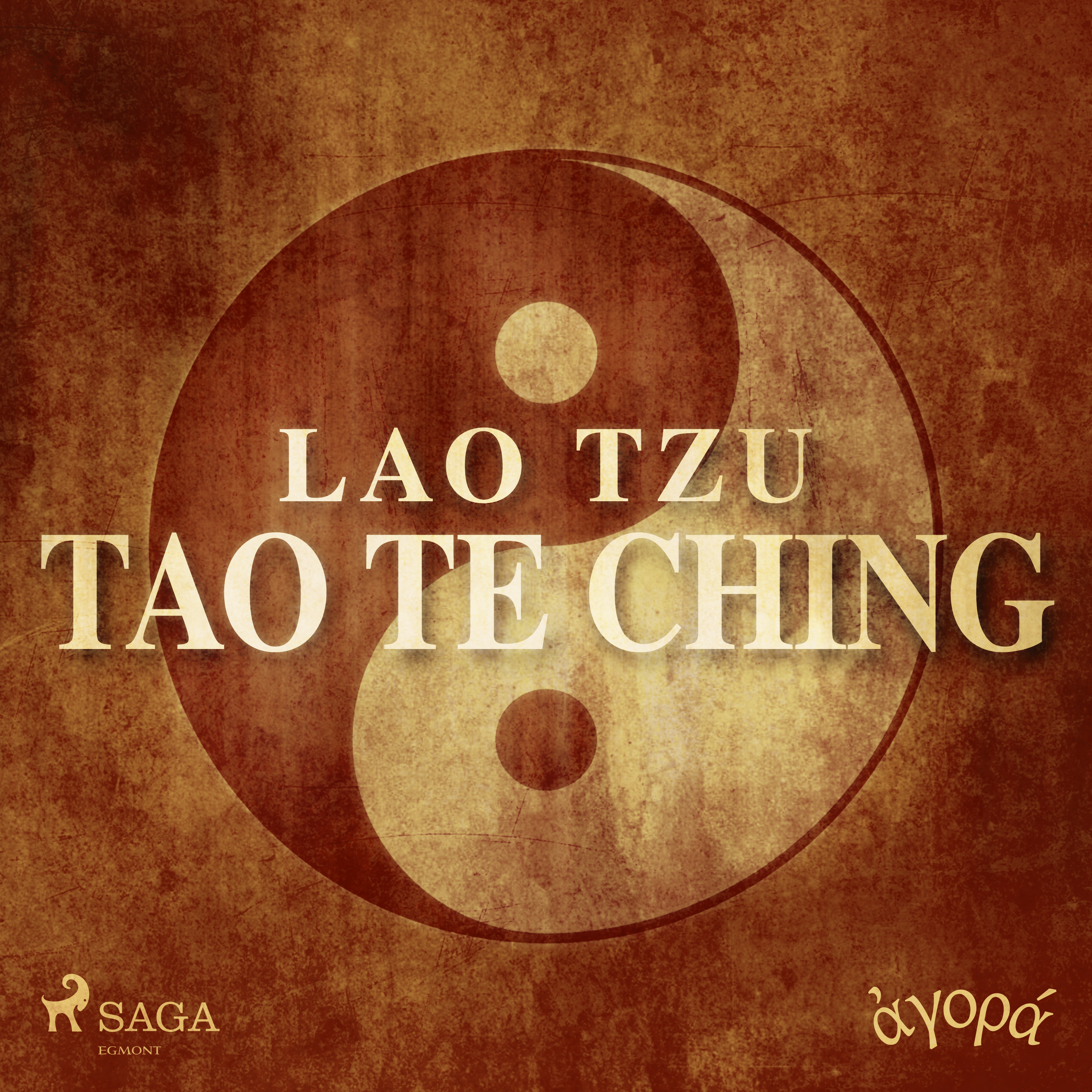